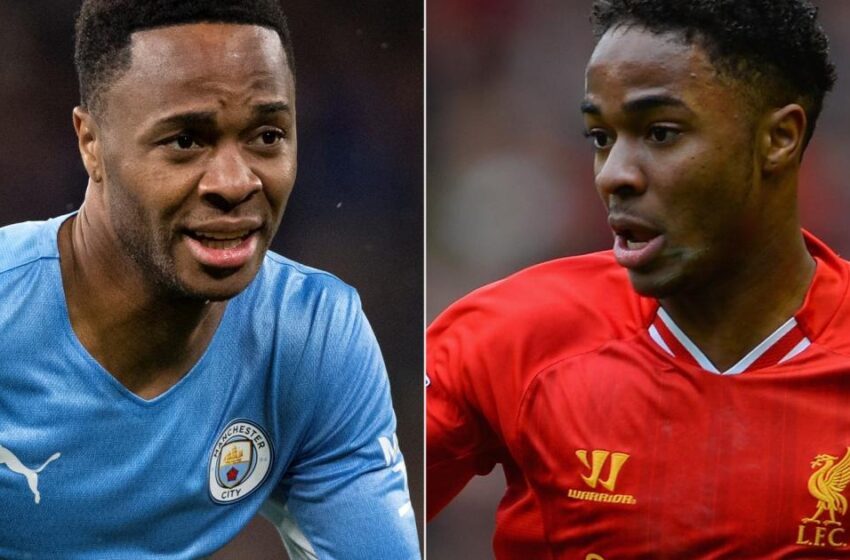 Played for both Manchester City and Liverpool: Raheem Sterling, Mario Balotelli and all the big names 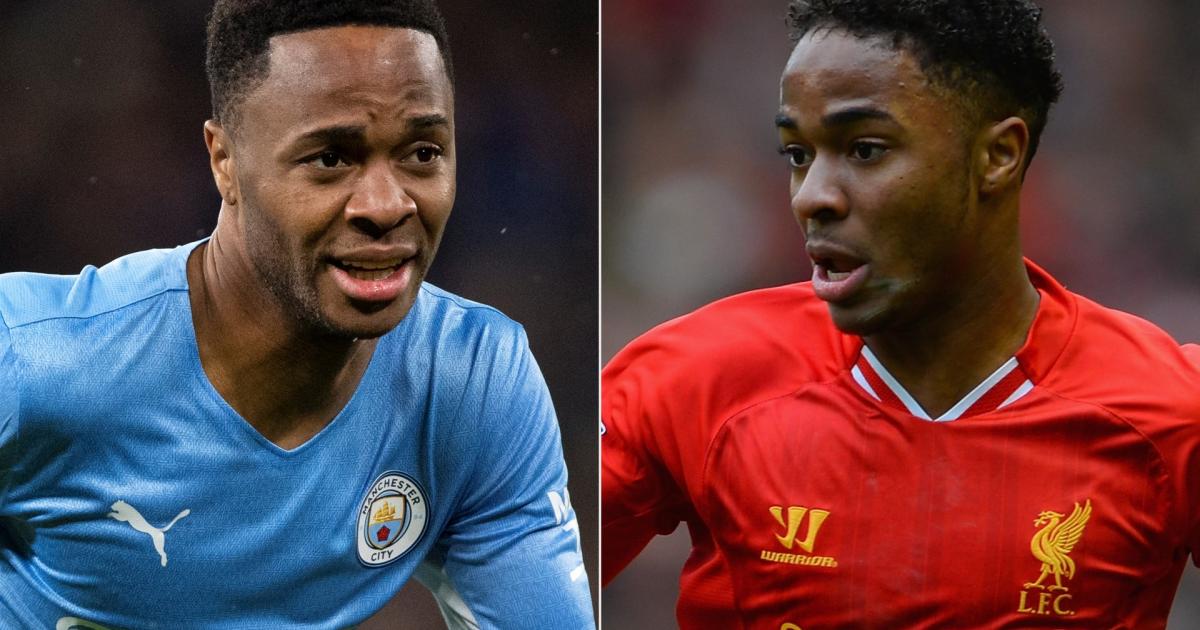 Manchester City and Liverpool are both fighting for success on multiple competitive fronts, with both sides eyeing glory for the end of this season.

Separated by a single point in the Premier League, the two sides meet on April 10 in an unmissable showdown that will go a long way toward deciding the fate of the league title. They will also face each other in the semifinal of the FA Cup, as well as having a chance of facing each other in the UEFA Champions League final should both advance that far.

These two have engaged in an epic rivalry over recent years, and they have a legitimate claim to calling their meeting the biggest game in club football at the current time.

Ahead of their next showdown, we’ve listed the most high-profile names that have played for both sides over the years.

One player who is currently active is James Milner; a Premier League veteran with over 807 total professional appearances, as well as over 550 in the league.

He joined Manchester City from Aston Villa in 2010, and went on to win two Premier League titles, one FA Cup and one League Cup in five years at the club.

Liverpool then acquired his services, and he went on to be a key squad player for the club, winning the Premier League, UEFA Champions League, UEFA Super Cup and Club World Championship with the Reds.

At 36 he doesn’t feature regularly, but his positional flexibility over the years has been key for both sides and will go down as one of the most underrated players in Premier League history.

A Premier League legend who has featured for both sides, striker Robbie Fowler made his name at Liverpool, before moving to Manchester City in his later years.

Coming through the academy, Fowler is Liverpool through and through, and was a revelation with his 120 goals in 236 games.

Then he made a sensational return to Merseyside in 2006, but only for a single season. He bagged eight goals in 30 games as he enjoyed another spell at his boyhood club.

Breaking through via the Man City academy, the highly rated youngster only featured for City 21 times before moving to Chelsea on a free transfer.

He gained vital experience at Stamford Bridge, scoring 13 times in 63 games and was part of a squad that won the Champions League and the FA Cup (twice)

Liverpool came calling, and Sturridge found the regular football he craved as he starred in one of the best seasons from a forward we’ve seen in the league. His partnership with Luis Suarez was breathtaking, as he managed 24 goals in all competitions with Liverpool narrowly missing out on the Premier League title.

His best moment after that was his opening goal in the Europa League final against Sevilla, but they then lost out 3-1 on the night. He stayed at the club officially until 2021, where after a few loan spells, he moved to Perth Glory in Australia.

A controversial figure in Merseyside, Raheem Sterling divides opinion. He riled up Liverpool fans in 2015, when he moved to Manchester City for a fee of $77 million (£50 million).

Having featured 95 times in three years, he bagged 18 goals as part of the side that so nearly clinched the Premier League title. Making his debut at age 17, he was the third youngest player ever to do so for the club.

The aforementioned move for Sterling was in the summer of 2015, as he joined City making him the most expensive English player at the time. His career took off when Pep Guardiola took over that season, as he elevated his game from a tricky, inconsistent winger to one of the most dangerous and unique goal scorers in the league.

Flash forward to 2022, and he’s scored 128 goals and dished out 93 assists in 329 games for the club. He’s won three Premier League titles, one FA Cup and five EFL Cups. However, he’s only scored twice against his former club, as he is usually a victim of extensive booing from the Liverpool faithful.

Joining City in 2010, he enjoyed three years at the club which saw him lay on the assist for the iconic Sergio Aguero goal to win the Premier League title in 2012 — his only assist of that season in the league.

However, following a falling out with manager Roberto Mancini, plus some rather controversial moments on and off the pitch, he left for AC Milan in 2013. Having spent one season there, he joined Liverpool but only played for the 2014-15 season, before heading back to Milan on loan before departing for OGC Nice in 2016.

He endured a torrid time in front of goal in that single season at Liverpool, scoring just a single goal in 16 games, as he was part of the infamous strike force that included Rickie Lambert and Fabio Borini.

Another active player is Scott Carson, who is currently residing as Manchester City’s third choice goalkeeper.

He did feature recently in the UEFA Champions League against Sporting Lisbon, but only for 17 minutes with City already five goals up on aggregate. He even managed to make a brilliant one-on-one save to keep a clean sheet.

Back in 2005, he was part of the Liverpool squad that won the Champions League, but he only featured four times in three years for the Reds.

He then joined City in 2021 in what many believed was a purely tactical signing for the club since it helped them fulfill their quota of homegrown English players though he was in his mid-30s.

In his time at Liverpool, his boyhood club, Steve McManaman rose to prominence as one of the most exciting midfielders in the league.

He went on to score 66 goals, and won the FA Cup and League Cup before departing for Real Madrid on a free transfer in 1999.

At Madrid, he achieved great success, becoming the first English player to win the Champions League twice as well as earning a Super Cup, two La Liga titles and a Supercopa de Espana, too.

He then joined City in 2003 for two years, where he linked up with former Liverpool players David James, Nicolas Anelka and Robbie Fowler.

A midfield general, Dietmar Hamann was ever present in the Liverpool side between 1999-2006, anchoring Liverpool’s midfield at the turn of the century.

Having been successful at Bayern Munich, he won eight trophies at Liverpool including the 2005 Champions League. He managed to score his penalty in the shootout win, despite having a broken foot.

Joining City in 2006, he made 54 appearances in three years. However, his best days were certainly at Liverpool.