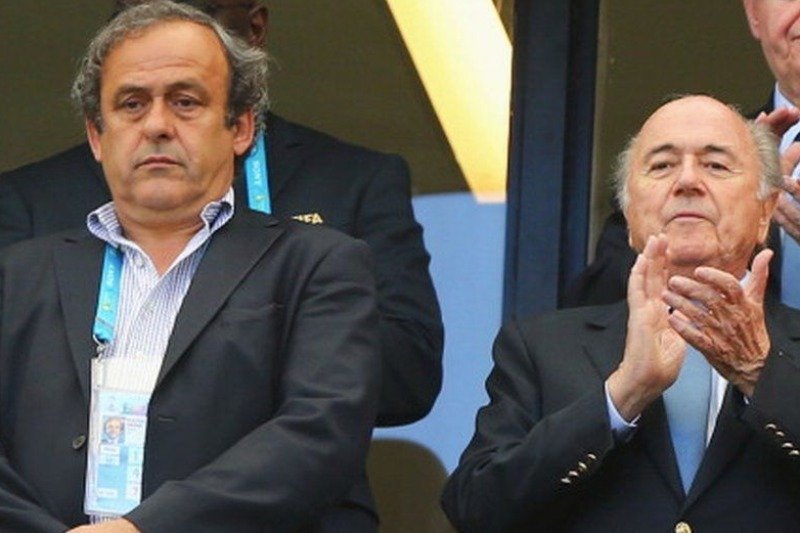 The Federal Court thus validated the indictment announced in November by the Public Ministry of the Confederation against the two former leaders, also prosecuted for “unfair management”, “breach of trust” and “false in the titles”.

The two men are suspected of having “illegally obtained, to the detriment of FIFA, a payment of 2 million Swiss francs” (1.8 million euros) “in favor of Michel Platini”, specifies the jurisdiction based in Bellinzona (South East).

The triple Ballon d’Or advised Sepp Blatter between 1998 and 2002, during the first mandate of the Swiss leader at the head of FIFA, according to a written contract signed in 1999 and agreeing to an annual remuneration of 300,000 Swiss francs, “billed by Mr. Platini and fully paid by FIFA, ”recalled the Swiss prosecution in early November.

However in 2011, “more than eight years after the end of his activity as an adviser”, the ex-captain of the Blues “claimed a claim of 2 million Swiss francs”, paid by the football body “with the competition” by Sepp Blatter, and deemed “unfounded” by the prosecution.

The two former leaders have claimed since the start of the investigation that they had orally decided on an annual salary of one million Swiss francs for this work as an adviser, without FIFA’s finances allowing it. time the payment to Michel Platini, and claim to have simply paid the balance late.