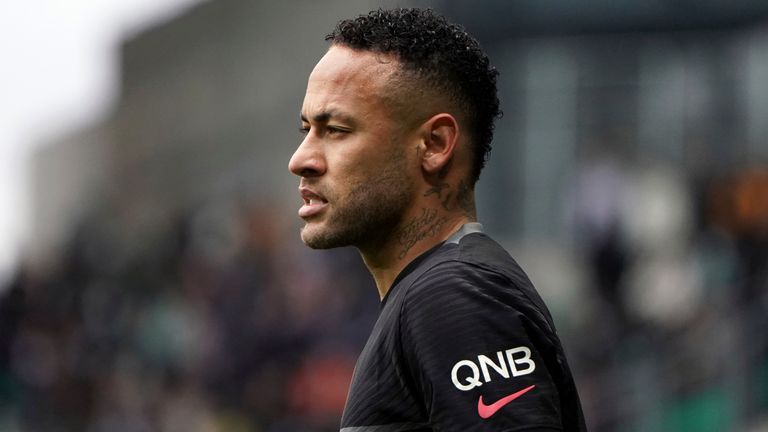 Papers: Arsenal and Spurs to compete for £60m Maddison

THE SUN ON SUNDAY

North London rivals Arsenal and Tottenham are set to do battle for £60m-rated Leicester City star James Maddison in the summer.

Manchester United are eager to lure Everton hitman Richarlison to Old Trafford this summer, according to reports.

Juventus want to sign Chelsea star Jorginho this summer, according to reports.

Chelsea have refused to allow on-loan Conor Gallagher to play in the FA Cup semi-final.

Ralf Rangnick has the worst record of any Manchester United manager ever in the Premier League after 1-0 loss at struggling Everton.

Jesse Lingard is being tempted by a move to Italy in the summer, with his former manager Jose Mourinho’s AS Roma one of three Serie A teams interested in the impending free agent.

Erik ten Hag remains in talks with Manchester United with his future unresolved though Robin van Persie is being lined up as a potential coaching assistant at Old Trafford.

Paris Saint-Germain chiefs are said to have become fed up with Brazilian star Neymar both on and off the pitch.

Todd Boehly and the Ricketts family are both expected to offer Chelsea fans a “golden share” in their final offers for the Premier League club and guarantee supporters a veto on key decisions.

Justin Langer is thought to be softening on the idea of coaching England despite his patriotism for Ashes rivals Australia, but he wants to take control of all three formats of the game.

The Saudi Arabia-backed golf series is claiming to have signed up two Ryder Cup stars who have been World No 1 ahead of its launch in England this summer. 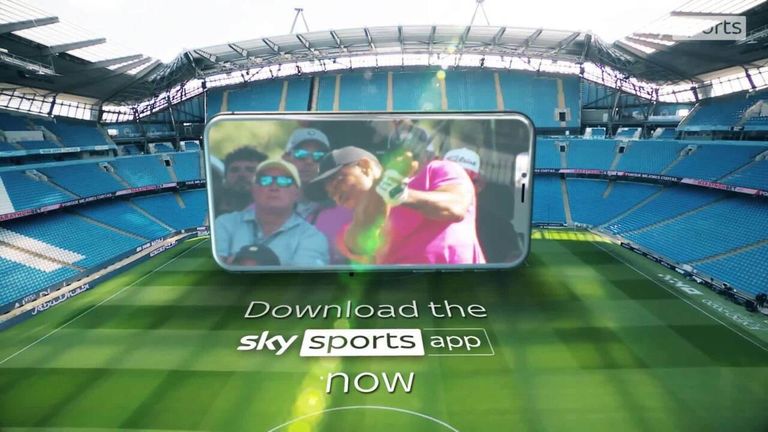 Sky Sports App: Download it now and don’t miss a minute. It’s the essential device this week as it offers you a second screen to watch the action on Sunday Special

Carlos Tevez is reportedly set to visit Antonio Conte at Tottenham’s training ground next week over a potential shock return to the Premier League.

Real Madrid have launched a new charm offensive to snatch Norwegian striker Erling Haaland out of the clutches of Manchester City.

Erik ten Hag gave a frosty response when asked about reports that he is set to be appointed as the next Manchester United boss.

Steven Gerrard is set to oversee a squad overhaul at Aston Villa this summer, with surprise names including Ezri Konsa and Tyrone Mings potentially up for grabs, as he plots move for Liverpool’s Joe Gomez and Brighton’s Yves Bissouma as well as the tough call on whether loanee Philippe Coutinho’s wage demands could ever fit into the club’s structure.

Manchester United face further financial issues if they fail to reach the Champions League next season because of performance-related clauses in sponsorship deals with the likes of TeamViewer and Adidas.

Gareth Bale has been brought in from the cold at Real Madrid by making his first appearance at the club’s Santiago Bernabeu stadium since February 2020 – but was audibly booed by sections of the club’s fans.

Chelsea’s first black player Paul Canoville has told three of the club’s shortlisted bidders that he wants them to do more to tackle anti-black racism if they succeed in taking control.

Fear over sponsors’ reaction has discouraged leading women’s cyclists from publicly voicing opposition to controversial transgender guidance, according to one of the lead campaigners calling for cycling to change its rules.

Derby County boss Wayne Rooney has splashed out £20m on a Downton Abbey-style Cheshire mansion which includes an underground spa and wine cellar.

UEFA has given Ukraine the option to play the World Cup playoff semi-final against Scotland on either May 31 or June 1, with the earlier date potentially meaning Andy Robertson playing 72 hours after the Champions League final, should Liverpool get there.

An unnamed Celtic player was involved in a car crash outside Celtic Park on Saturday night after the club’s 7-0 demolition of St Johnstone – no injuries were suffered by any of the parties involved.

Leigh Griffiths has revealed boos from Celtic fans during his last appearance for the club against West Ham last summer reduced him to tears on the drive back home.