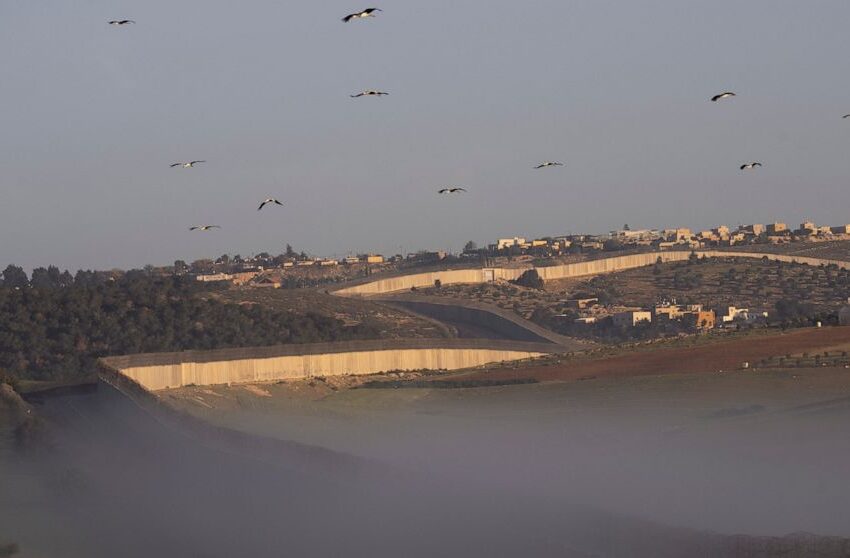 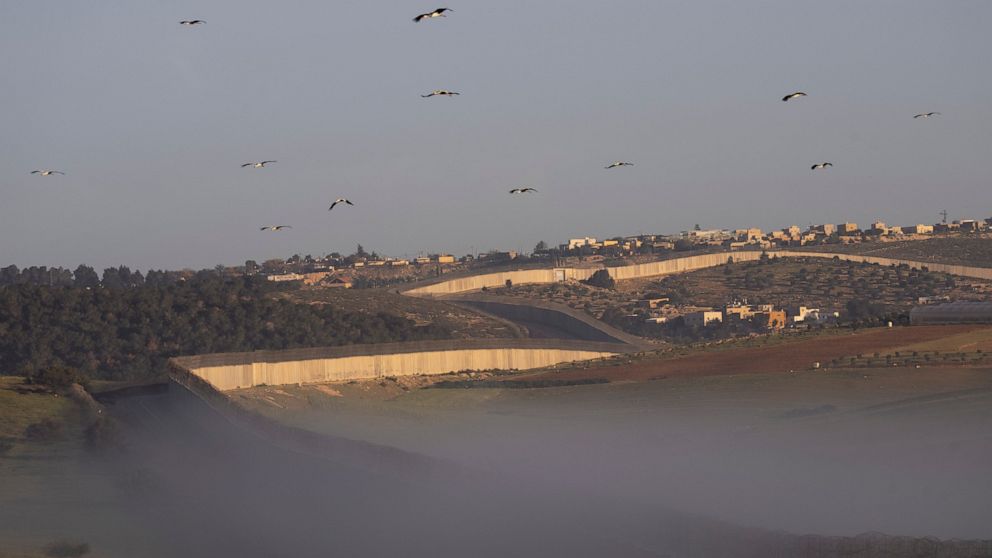 The developments come as tensions between Israelis and Palestinians have escalated during the Muslim holy month of Ramadan, which this year converges with major Jewish and Christian holidays. Protests and tensions around the holiday last year boiled over into the 11-day Gaza war.

Military spokesman Brig. Gen. Ran Kochav told Israeli Army Radio that some 100 Palestinians marched toward the site late Saturday, rioted and set it ablaze before they were dispersed by Palestinian security forces. Images on social media showed parts of the tomb inside the shrine smashed and charred.

Joseph’s Tomb in the West Bank city of Nablus is a flashpoint prayer site. Some Jews believe the biblical Joseph is buried in the tomb, while Muslims say a sheikh is buried there. The army escorts Jewish worshippers to the site several times a year, in coordination with Palestinian security forces.

“The vandalism of Joseph’s Tomb is a grave event and a serious violation of freedom of worship in one of the holiest places for every Jew,” Defense Minister Benny Gantz tweeted.

The vandalism comes as Israeli forces continue to operate in Jenin and the surrounding area, home to two of the attackers who staged deadly attacks against Israelis in recent weeks.

A raid on the hometown of one of the assailants on Saturday sparked a gunbattle in the occupied West Bank that left at least one Palestinian militant dead.

Military spokesman Kochav said forces in the West Bank were making arrests, gathering intelligence and preparing the homes of the attackers for demolition. “We will reach anyone who dares to harm Israeli citizens,” he told Army Radio.

A military statement said a “violent riot” broke out as forces were operating in the village of Yabad, home to one of the attackers. It said forces responded to the riot with live fire and “neutralized” one Palestinian who threw an explosive at them. It was unclear what his condition was.

Forces arrested eight suspects and found Israeli military ammunition and uniforms in one of the suspect’s homes as well as illegal arms, the military said.

Jenin is considered a stronghold of Palestinian militants. Israeli forces often come under fire when operating in the area. Even the Palestinian Authority, which administers parts of the occupied West Bank and coordinates with Israel on security matters, appears to have little control.

While Israel has eased some restrictions on Palestinians during Ramadan, on Saturday Israel tightened them on Jenin, imposing a partial lockdown on all residents aside from laborers working in Israel.

Four attacks in recent weeks have killed more than a dozen people in one of the deadliest bursts of violence against Israelis in years.