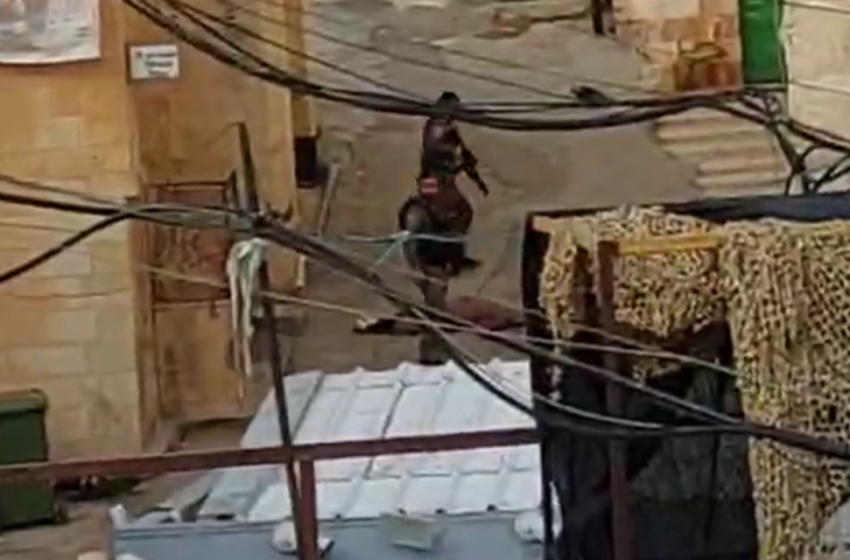 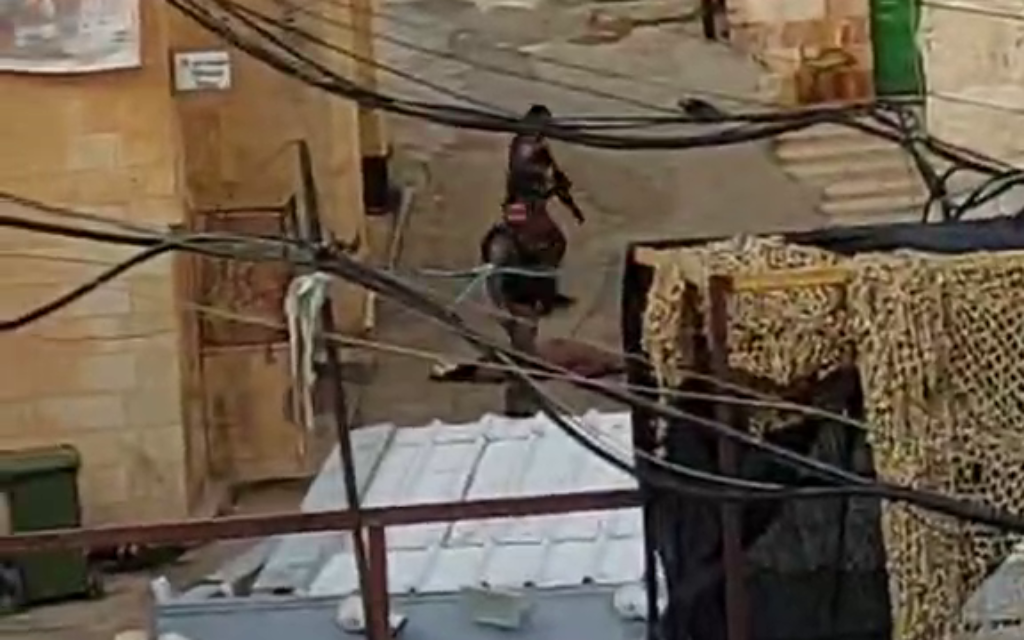 A Palestinian woman was shot dead by Israeli officers Sunday after trying to stab them at a checkpoint near the Tomb of the Patriarchs in Hebron, police said.

Police said one Border Police officer was lightly hurt in the attack.

A police official told The Times of Israel that the wounded officer managed to shoot back twice, killing the assailant.

Footage from the scene showed the woman lying on the ground near the officers.

She was not immediately identified. The official said she was not carrying any sort of identifying paperwork on her.

The incident comes hours after an unarmed Palestinian woman was shot dead by Israeli soldiers after she ran toward them in the West Bank town of Husan.

Overnight Saturday soldiers conducted raids in Palestinian cities across the West Bank in an attempt to tamp down the violence, and arrested 20. Palestinians clashed with Israeli troops during the raids in Tulkarem, Jenin and Jericho, leading to several injuries.