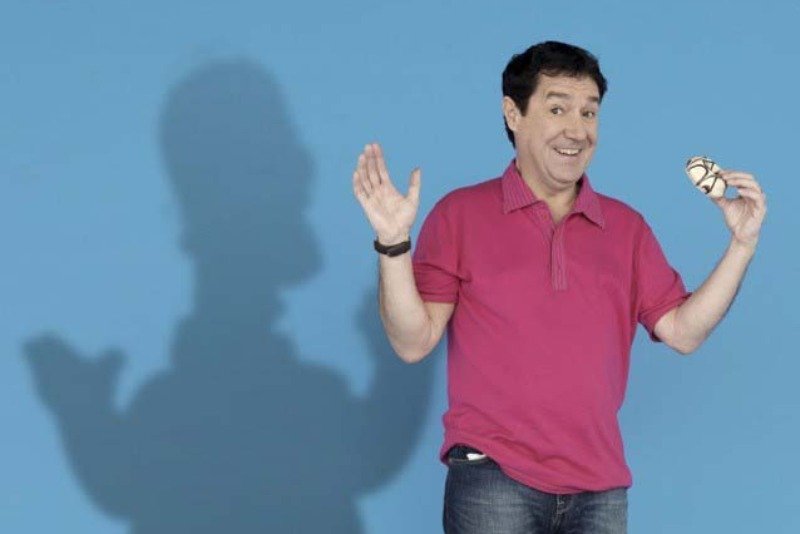 Oooh Pinaise! Homer and Marge Simpson guests of the 20th edition of FICAM For its 20th edition to be held from Friday May 6 to Wednesday May 11, 2022, the Meknes International Animation Film Festival (FICAM) pays tribute to Philippe Pethyieu and Véronique Augerau, French voices of Marge and Homer, cult characters from The Simpsons , a hit animated series.

The FICAM, organized by the Aïcha Foundation in partnership with the French Institute of Meknes, thus confirms the capital of Moulay Ismaïl as a land of welcome for the great personalities of world animated film.

With a theatrical background, Véronique Augereau joined Les acteurs de l’Ile-de-France, a theatrical troupe in the 1980s. She then frequented dubbing studios and lent her voice to, among others, Jamie Lee Curtis, Rene Russo, Linda Hamilton, Joan Allen, Mim Delanay… Since 1990, she has been Marge, Patty and Selma in The Simpsons. It also records many comments and advertisements.

After graduating from Paris VIII, Philippe Peythieu took lessons from Jacques Lecocq and Alain Knapp. In the cinema, he is the voice of Joe Pesci, David Morse, Stephan Rea, Paul Giamatti and Danny de Vito since the famous Penguin in Batman… In 1990, he was hired to create the voices of Homer, Grand Pa and of Otto in The Simpsons. He is also artistic director for the dubbing of many series such as Narcos.

As a reminder, in 2017 FICAM® welcomed David Silverman, director of numerous episodes and the feature film, The Simpsons. This tribute to Véronique Augerau and Philippe Peythieu demonstrates, once again, the will of the FICAM® team to share the best of international animated cinema with Moroccan audiences.