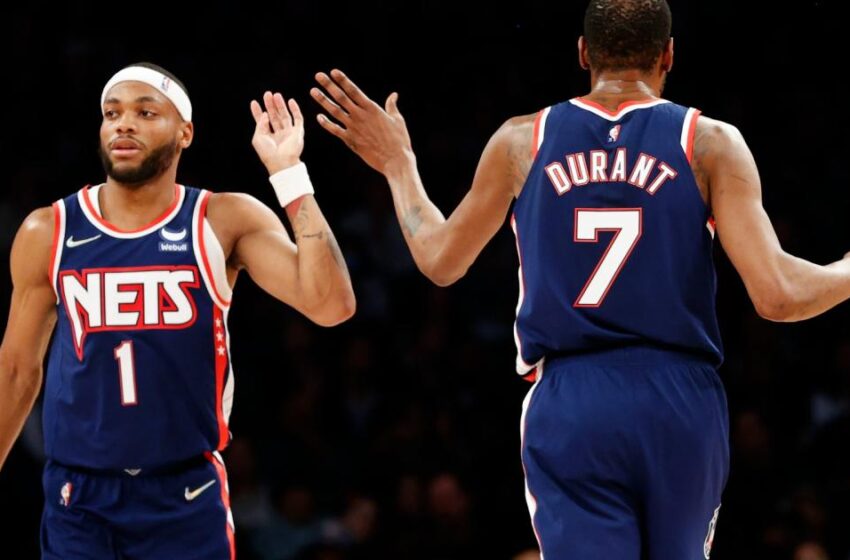 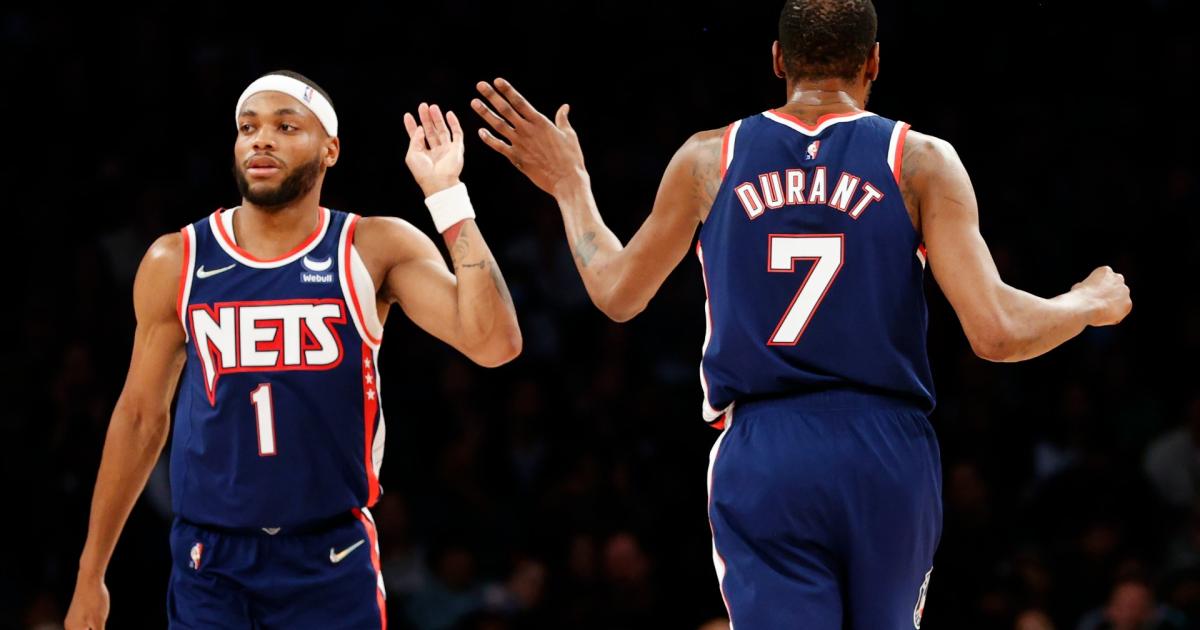 The Nets punched their ticket to the NBA Playoffs Tuesday, defeating the Cavaliers 115-108 in the Play-In Tournament to book a date with the Celtics in the first round. The win was driven by masterful performances by Kevin Durant and Kyrie Irving, with Andre Drummond and Bruce Brown providing valuable air support throughout the wire-to-wire victory.

After the game, Brown discussed the Celtics and how the Nets could attack the No. 2 seed in Sunday’s Game 1.

“We can’t let (Jayson) Tatum get 50,” Brown said, per USA Today. “We got to be physical with them. Now they don’t have Robert Williams, so they have less of a presence in the paint, and we could attack Al Horford and (Daniel) Theis. So them not having Robert Williams is huge.”

Williams tore his meniscus against the Timberwolves at the end of March, putting a damper on the end of Boston’s sensational 51-31 season. The Celtics went 4-3 down the stretch after Williams’ injury.

“That’s caffeine pride talking,” he said, via USA Today. “He takes something before the game. (Horford and Theis) can do the same stuff. It ain’t going to be that easy, I tell you that.”

Durant followed up the measured response with his (and the Nets’) philosophy on approaching opponents.

“We respect our opponents,” he continued. “We don’t need to talk about what we’re going to do to them. I just don’t like that, but that’s how Bruce is. He comes in and keeps the same energy throughout the whole season. But we don’t need to say s— like that. Let’s just go out there and hoop.”

“You don’t need to say s**t like that. Let’s just go out there and hoop” pic.twitter.com/oNSse4hFyl

It’s true that Williams can do things few other players can do. His contested rebound percentage this season was right at 50 percent whereas Horford and Theis’ hovered in the mid to late 30s.

Durant clearly doesn’t want to give the Celtics big men bulletin board material.

MORE: Why do betting odds list Celtics as underdogs in first round against Nets in 2022 NBA Playoffs?

The Celtics have enough material as it is. As they claimed the East’s two seed, much of the talk down the stretch surrounded which team would have the displeasure of facing the seven-seeded Nets in the first round.

On top of that, Boston was eliminated by Brooklyn in the opening round of last year’s playoffs before the Nets were knocked out by the Bucks.