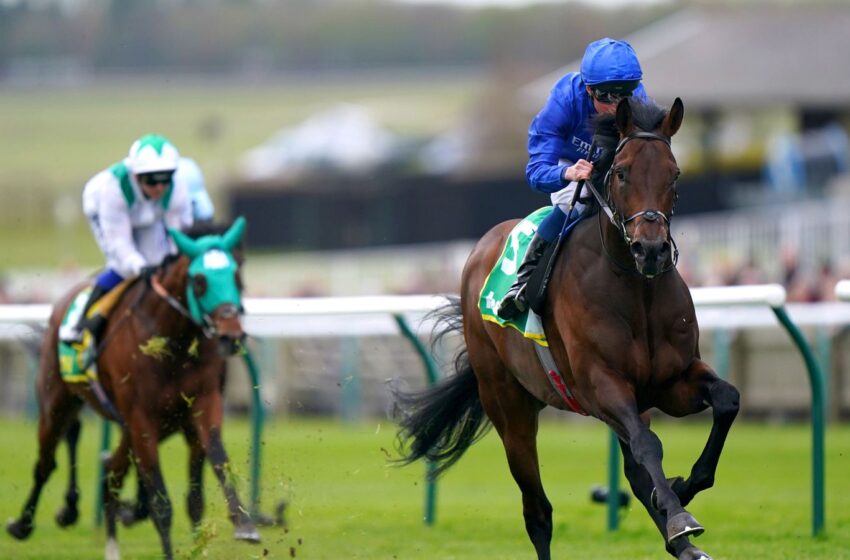 Ante-post 2000 Guineas favourite Native Trail maintained his unbeaten record with a cosy victory in the bet365 Craven Stakes at Newmarket.

Winner of each of his four starts last term, culminating in Group One verdicts in the National Stakes and Dewhurst, Native Trail was crowned Europe’s leading juvenile and was sent off the 1-4 favourite on his reappearance.

Partnered by William Buick, Native Trail was settled in fourth as Star Of India set the early pace and he still had more in front than behind him at the halfway mark.

Buick eventually gave the signal inside the final two furlongs but the response was far from instant, with Native Trail taking a while to really hit top stride before eventually accelerating away upon meeting the rising ground.

Charlie Appleby’s charge galloped on in fine style to come home well clear of 12-1 shot Claymore, with Betfair clipping him to 2-1 from 9-4 for the colts’ Classic back at Newmarket on April 30.