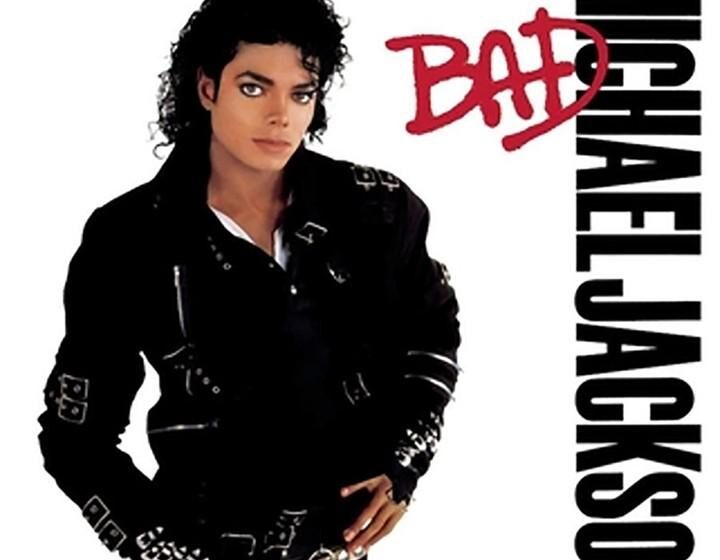 Michael Jackson’s iconic ‘Bad’ music video outfit is worth hundreds of thousands of dollars, according to the executors of his estate.

According to new legal documents, obtained by The Blast, the King of Pop’s estate lists the one-of-a-kind piece of memorabilia as being worth $271,875. The information was shared with a Los Angeles County judge as part of an accounting given to the courts for the pop star’s massive estate. Interestingly, the amount is listed alongside other assets owned by the Jackson family, including a Bentley and other items.

Michael Jackson Memorabilia Is Going For Massive Amounts Of Money

As we reported, the MJ Estate and its executors spent years following his death cleaning up the financiers and eventually got it to a place where it earns hundreds of millions of dollars in revenue each year.

Interestingly, the tax-related documents are a few years old, so it’s unclear if the estate is holding on to the memorabilia or if it is displayed in some location.

This is not the first time that MJ items have gone for massive amounts of cash, including the iconic outfit worn by the King of Pop in his ‘Thriller’ video. According to reports, the outfit fetched $1.8 million at Julien’s Auctions. Obviously, this one continues to be a staple for knock-off Halloween costumes worldwide.

Also, the black jacket MJ wore during his first solo tour — widely known as the ‘Bad jacket’ — was eventually sold by a Texas businessman for $298,000. In other words, maybe they are being a little conservative in the calculations of the outfit’s net worth.

If that wasn’t crazy enough, we broke the story, the MJ estate has earned over $2 BILLION since the singer’s death. In a recent accounting document, the estate says the business of Michael Jackson brought in “in excess” of two billion. It’s amazing considering the singer was $500 million in debt on the day he passed.

Following Michael’s tragic death, executors of his estate set up his finances to continue providing for his three children, and his mother. “Michael Jackson provided the sole financial support for his children and was Mrs. Jackson’s primary source of support. The Executors have endeavored to continue to meet the financial needs of Mrs. Jackson and the children. The Executors have done so through a family allowance for Mrs. Jackson and the children as well as various other means,” the document states.

The bottom line, unless you are extremely wealthy, it looks like you are going to have to settle for one of those Halloween costumes. Not that they would sell it anyways!