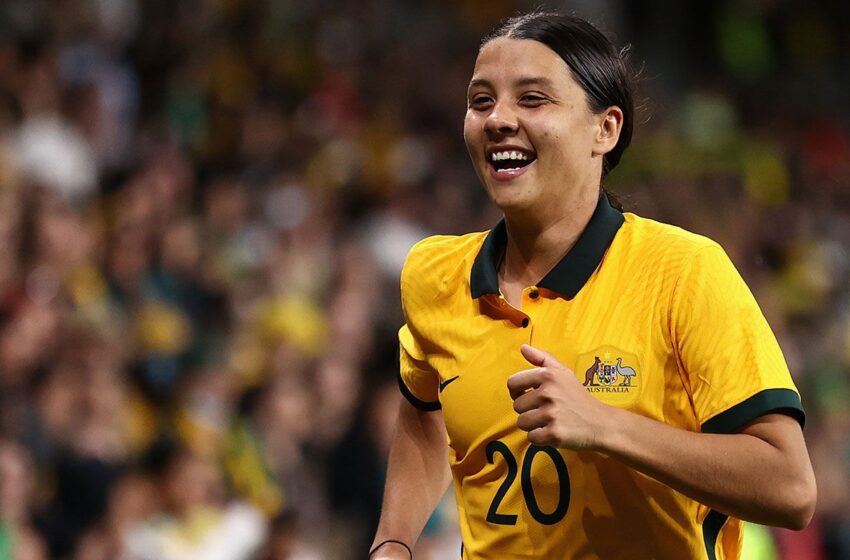 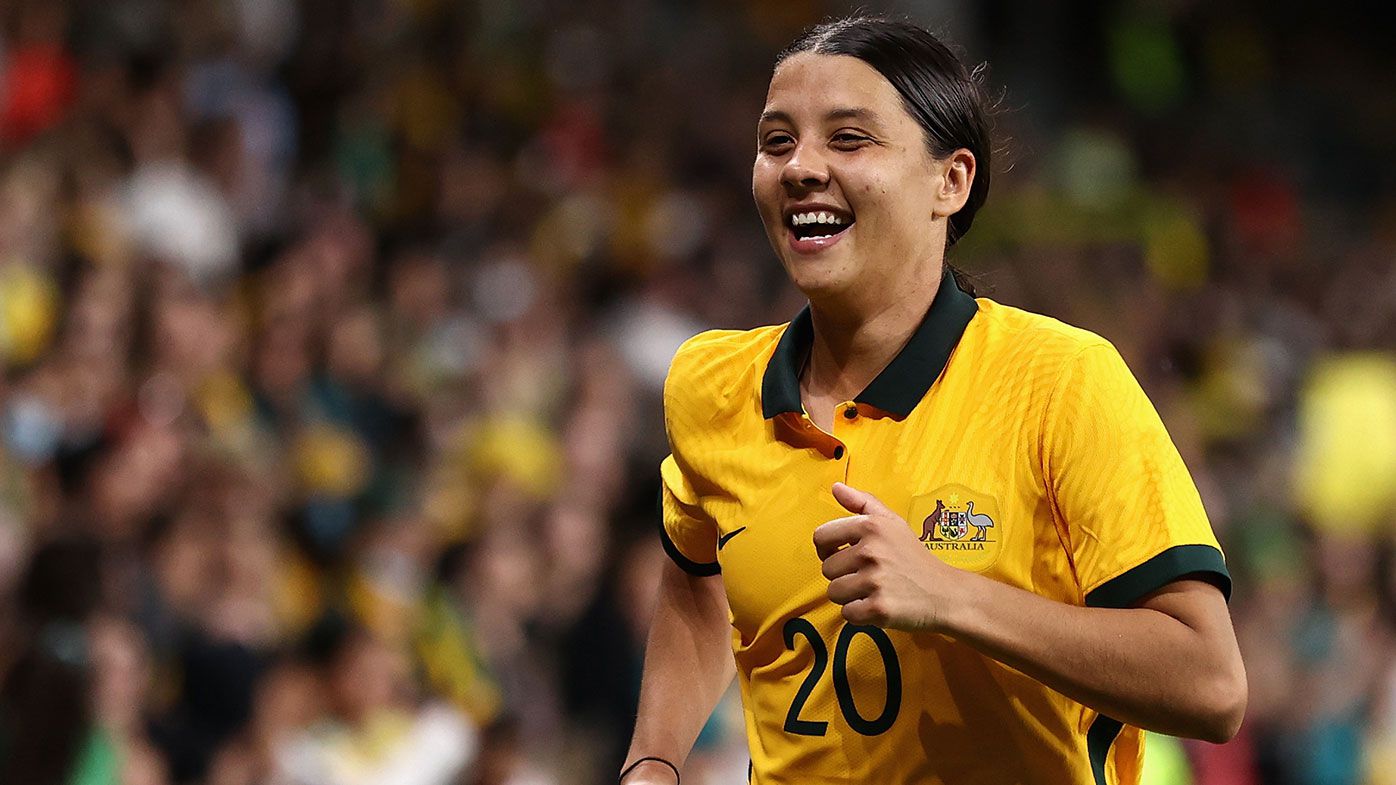 The Matildas scored a 2-1 win over New Zealand in Townsville on Friday night, thanks to stoppage-time goals from Emily van Egmond and Sam Kerr.

Van Egmond and Kerr both scored in injury time to break the hearts of the New Zealanders, with the Kiwis looking for their first win against Australia since 1994.

A first-half strike from left back Anna Green grabbed a shock first-half lead for New Zealand, with Australia failing to capitalise in attack.

Similar to their 1-0 Asian Cup loss to South Korea, the Australians had nothing to show for their efforts until the death.

Impressive goalkeeping from New Zealand’s Victoria Esson kept the Aussies at bay before the home side was saved from embarrassment by van Egmond and Kerr late in the fixture.

The teams meet again in the second game of the series on Tuesday night in Canberra.