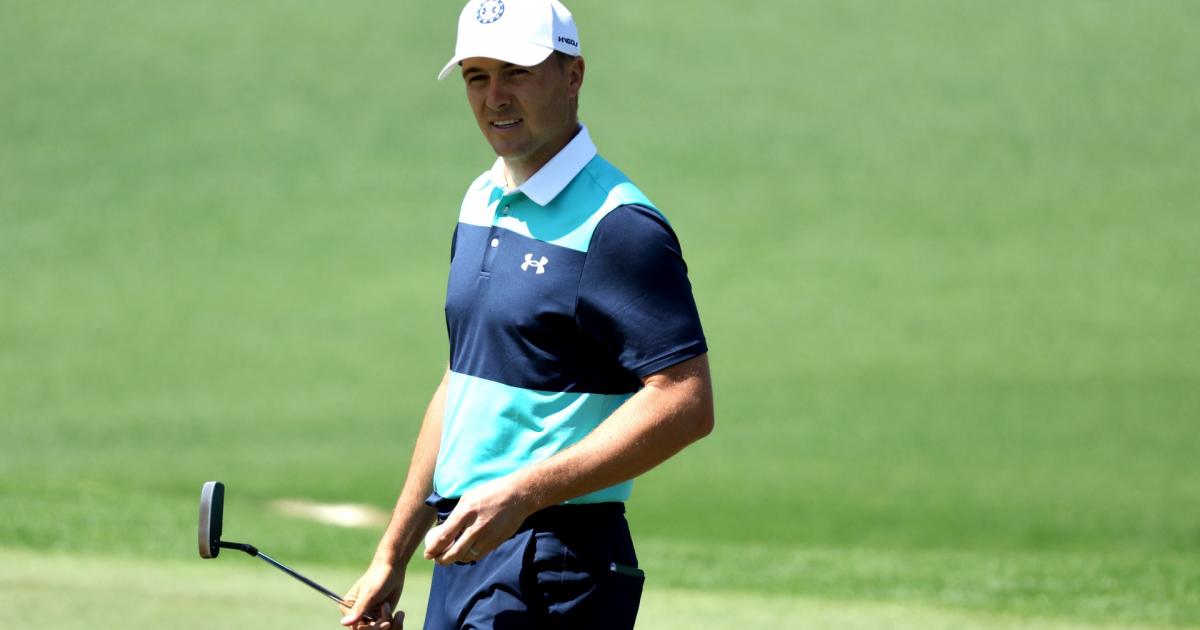 The first round of the 2022 Masters Tournament is in the books and the field is bunched tight.

Sungjae Im, who is seeking his first major victory, leads after shooting a 5-under-par 67. He is being tailed by Cameron Smith (68) and 2020 winner Dustin Johnson (67, tied with three others). Conditions at Augusta National didn’t look good Thursday morning but improved throughout the day, and players seemed to acclimate to the course well.

Several top-level players are below the cut line after Thursday, including Bryson DeChaumbeau and Justin Thomas. Other players are right on the line, including Jordan Spieth and Jon Rahm.

Tiger Woods is 1 under after shooting an impressive 71 in Round 1.

Fifty-nine of the 90 players in the field are above the projected cut line heading into Friday’s second round.

Here’s everything you’ll need to know about the Masters cut line, rules and results as players look to make it to the weekend.

Only the top 50 players (plus ties) will play on Saturday and Sunday. Augusta officials put that hard limit in place in 2020 to keep the weekend field small.

Before the rule change, any player 10 or fewer strokes behind the leader after 36 holes advanced to Round 3 in addition to the top 50 automatic qualifiers.

The current cut line is 2 over par. It will move in the second round with the 50th-place player.

How many make the cut at the Masters?

The initial 90-player field will be reduced to 50 (including ties) after the conclusion of the second round.