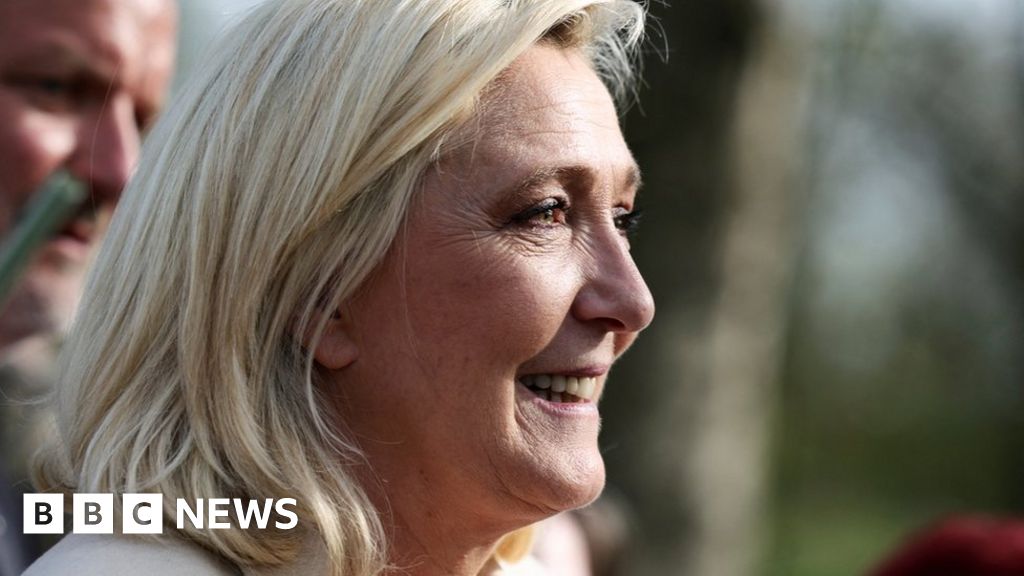 But in a sign of the changing political landscape, Mr Sarkozy’s Republicans party candidate – once a dominant force in French politics – attracted less than 5% of the vote in Sunday’s first round. Another former titan, the Socialists, received less than 2%.