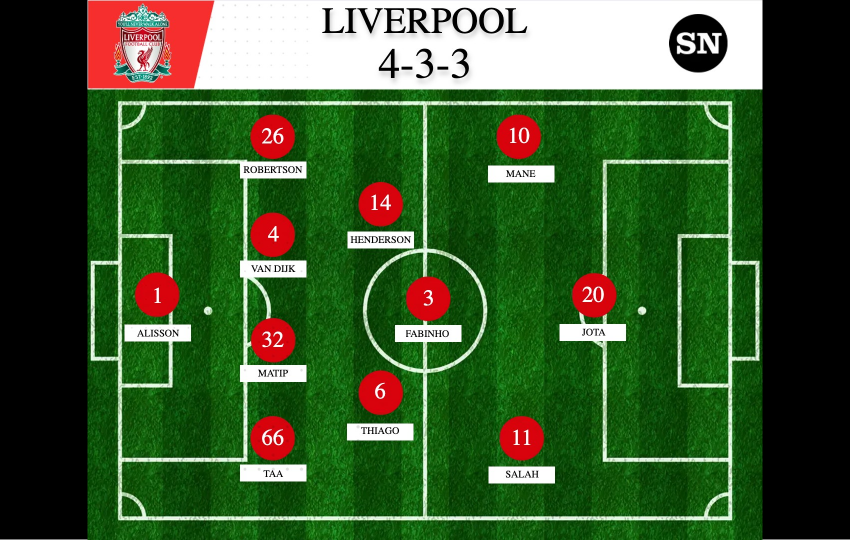 The best two teams in England flexed their muscle against Europe’s elite, and they didn’t even have to use all their best players to do it.

Ahead of a monumental Premier League bout on Sunday, April 10 between Man City and Liverpool at the Etihad that could decide the league title, both sides will be happy with how their respective Champions League quarterfinal first legs unfolded midweek.

Not only did both sides emerge victorious, but they were also left unscathed in the process. Only a cut to the head of Fabinho will give Liverpool any worries, but he appeared only to need some slight bandaging to staunch the flow of blood. Otherwise, there were no obvious injuries from the pair of European battles.

Now, a look to Sunday arrives as both Man City and Liverpool gear up to clash in northern England.

It’s a sign of just how deep both rosters are that they were able to defeat hard-nosed European opposition, while resting key players who could easily start Sunday’s head-to-head Premier League match.

Liverpool’s Diogo Jota was on the bench against Benfica, although he earned 29 minutes as a substitute, as did captain Jordan Henderson. Other Reds who came off the Liverpool bench included James Milner, Alex Oxlade-Chamberlain, and Roberto Firmino.

Joel Matip was also sat to start the match, and he was not brought off the bench, given a full rest as Ibrahima Konate started at center back and scored the opening goal.

Most of the Man City regulars saw the field, but Jack Grealish and Phil Foden came off the bench for the last 22 minutes, with the latter contributing significantly to the winning goal. Gabriel Jesus was also brought on as a substitute.

For Man City, Oleksandar Zinchenko was benched for the entire match, with Nathan Ake brought in to play left back. Kyle Walker sat out the match due to suspension. Zinchenko has struggled to find time in the Man City lineup, but could be a rested option on Sunday.

Jurgen Klopp’s biggest decision comes up front, as Sadio Mane and Mohamed Salah both came off on the hour mark against Benfica, but have displayed tired legs over the past few weeks as the minutes mount for both club and country. Meanwhile, Luis Diaz is in great form and is tough to keep out of the lineup, and the same goes for the rested Diogo Jota.

Diaz played the full 90 minutes against Benfica, but he can run all day. Plus, there are five days until the Premier League match, allowing for plenty of recovery time. While it’s always possible the Colombian could come off the bench against Man City, it’s also hard to believe Jurgen Klopp would do without one of his brightest and most in-form players.

It’s likely that Joel Matip returns to the lineup for Ibrahima Konate at center back, and Jordan Henderson could be an option to come in for Naby Keita who played 89 minutes against Benfica. 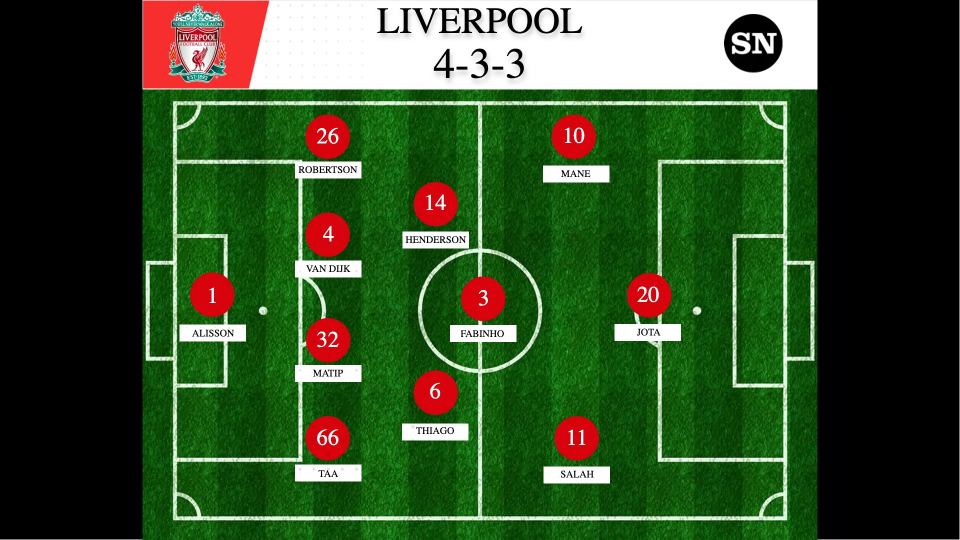 While Riyad Mahrez has been a go-to for Pep Guardiola in the Champions League, he has played fewer Premier League minutes than any of the other Man City attackers. It’s likely that Jack Grealish retakes his place on the left wing, while Phil Foden comes back in at striker and Raheem Sterling slides over to the right, which is the same configuration used against Burnley last weekend.

Kyle Walker returns from his Champions League suspension to his spot at right back which will push Joao Cancelo over to left back. Ruben Dias is confirmed out for the match by Pep Guardiola, and even if he had been available, he’s been out long enough that it would have been unlikely he would be fit enough to start. That leaves the same center backs from the Champions League win midweek to start. Likely there’s no room for Nathan Ake, who started both against Burnley and again against Atletico Madrid in the Champions League.

In midfield, there are four starting caliber players for three spots. Kevin de Bruyne and Rodri are locks on the teamsheet, leaving Bernardo Silva and Ilkay Gundogan to battle it out for the final spot. Gundogan has played fewer minutes over the past few months, as Pep seems to be slowly phasing the German international out. Still, if he wishes to utilize both, he could deploy Silva on the wing and bring Gundogan into midfield, instead sacrificing either Sterling or Grealish. 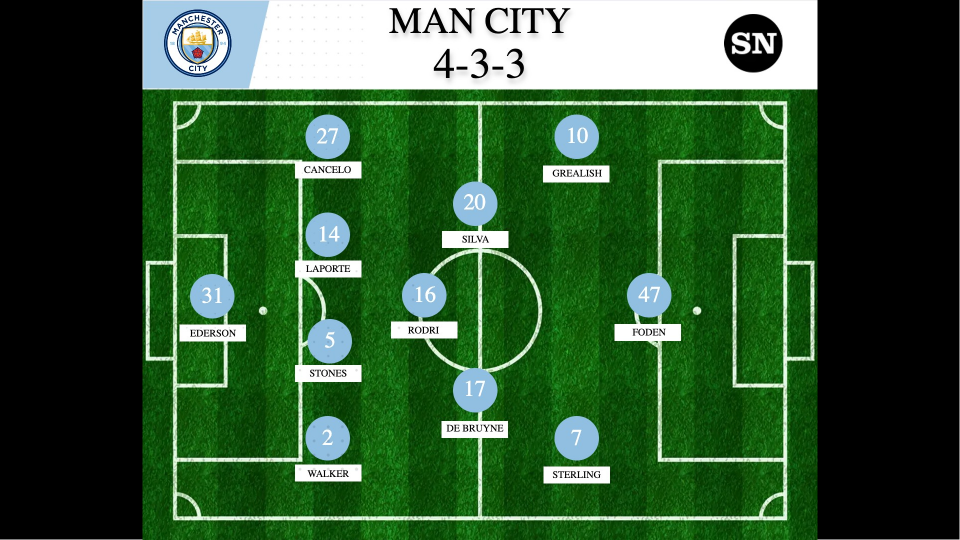