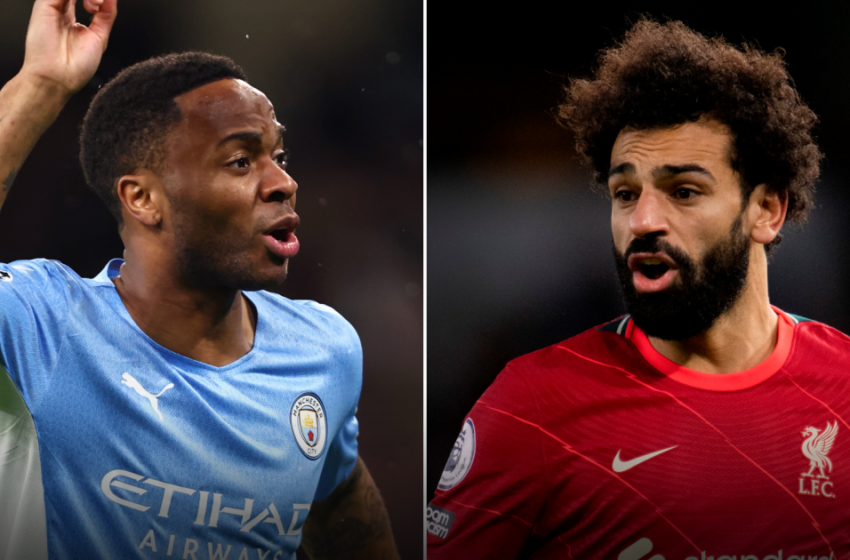 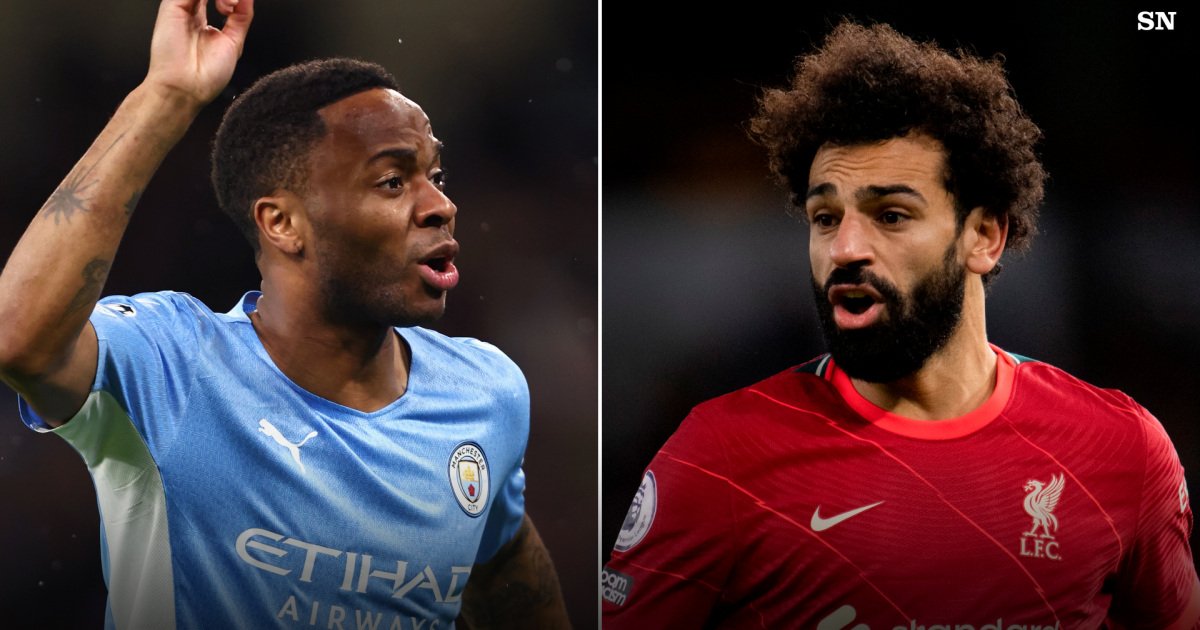 Manchester City and Liverpool are arguably the best two teams in the world today and they’re set for a massive Premier League showdown with significant title stakes on the line. It’s a matchup that will capture the attention of millions around the globe.

The Sunday, April 10 match at the Etihad has the potential to shape the English title race once and for all. The teams are just a point apart atop the Premier League table, and a victory for either team could represent a potential decisive blow with only seven matches remaining.

Matches with this much attention, anticipation, and build-up are almost always difficult to predict — and the media hype and analysis overload can sometimes do more to confuse than clarify. But with 30 matches in the books for both teams, there is plenty of data available to help identify trends heading into the match.

And this exercise will come in handy in a week’s time for the FA Cup semifinal and it could also prove helpful on the occasion of a potential UEFA Champions League final should both teams get that far in that competition.

Man City, the home side and Premier League leaders, are significant favorites in this match.

Also notable is the incredible shift towards both teams to score, with bookmakers heavily expecting both goalkeepers to be breached. That’s not surprising given the wild 2-2 draw that took place in the reverse fixture at Anfield in October.

This is one of the most difficult matches of the season to predict, but here’s what we’ve found.

First of all, the bookmakers expect goals, and lots of them. Both teams to score is an overwhelming favorite, while the odds seem to suggest an over/under mark of 3.

But when the two teams played to an exciting 2-2 draw last time out at Anfield, the flow of that game did not suggest such a result. The two teams combined for an expected goals (xG) mark of just 1.99, and the three highest-rated shots of the match on xG (two of which failed to convert) combined for half that total. Man City’s Kevin de Bruyne and Phil Foden finished chances of just 0.05 and 0.06 xG respectively.

With so much more on the line this time out, the match should be cagey and the midfield should be clogged. Liverpool hasn’t conceded a single league goal in 402 minutes of play, and that defensive structure should hold firm despite what is likely to be heavy pressure.

Jurgen Klopp hasn’t won a Premier League match at the Etihad since victory in his first attempt back in 2015, but it feels like that could be a real possibility this time around. The moneyline lean here sits with visiting Liverpool, given the even nature of the game and the form Liverpool is currently experiencing. There’s also better value, though a draw is also very much in play.

As much as everyone will want this match to be an exciting affair with goals flying until the final minute, it’s not shaping up that way.

While both these sides absolutely pummel inferior Premier League competition — Liverpool averages 2.59 xG per match in Premier League play, while Man City is right below at 2.36 — that’s not always the case against better teams, and in a match against the two best defensive sides in the league, that matters.

In seven matches against the four next teams in the Premier League table (Chelsea, Tottenham, Arsenal, West Ham), Liverpool has hit for an xG mark below its average in six of them, while Man City did so in five, with both sides pummeling Arsenal once to provide an outlier in an otherwise clear data set.

Meanwhile, the defensive records are astounding. Liverpool hasn’t conceded more than a single goal in a match across any competition since a 2-2 draw with Chelsea in February, a run of 17 games, keeping a clean sheet in 12 of them. Man City has seen a few more defensive lapses, with the 3-2 loss to Spurs in mid-February as the latest, but since then, the club has conceded two goals in eight matches.

Jurgen Klopp has never kept a clean sheet at the Etihad in eight tries, so while I’m tempted to take both teams not to score with slightly better odds, I just can’t pull the trigger, but the under here is most certainly in play.

Both the Brazilian shot-stoppers are ⚖️ at the 🔝 with 1️⃣7️⃣ clean sheets this #PL Season.

Liverpool’s Mohamed Salah has been slowed as the season comes to a close. It’s clear that significant minutes for club and country have taken a toll. In the midweek Champions League match against Benfica, Salah was extremely poor, losing possession 22 times in 52 touches and missing a pair of big chances.

Yet you can’t keep a star like Salah down for long. Even over his last 10 Premier League matches, as he has been slowed by heavy use, he’s collected 8.74 xG, returning just five goals from that number. It’s bound to turn around soon, and what better time to bust out of the funk than in a season-defining match?

Unsurprisingly, the two teams at the top of the Premier League table average the fewest yellow cards per match in the league, each at 1.2 per game. Almost certainly those numbers will be beaten as the two teams match up together, but by how much?

In the last five matches between these two sides, the teams have combined for under 4.5 cards in four of them, with the six cards in their last match being the lone standout.

Factor in referee Anthony Taylor, who averages 3.68 yellow cards per Premier League match this season and has shown Liverpool and Man City players a combined three cards in five matches, and it should be a relatively clean affair.