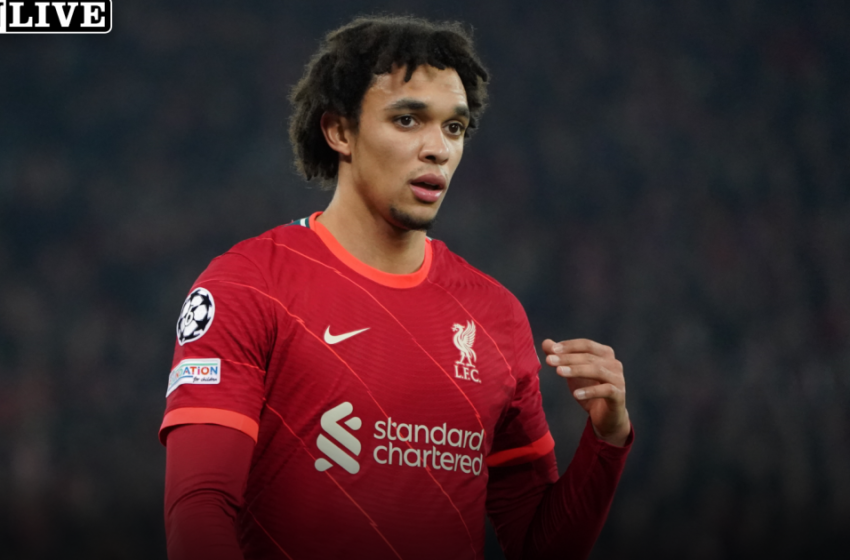 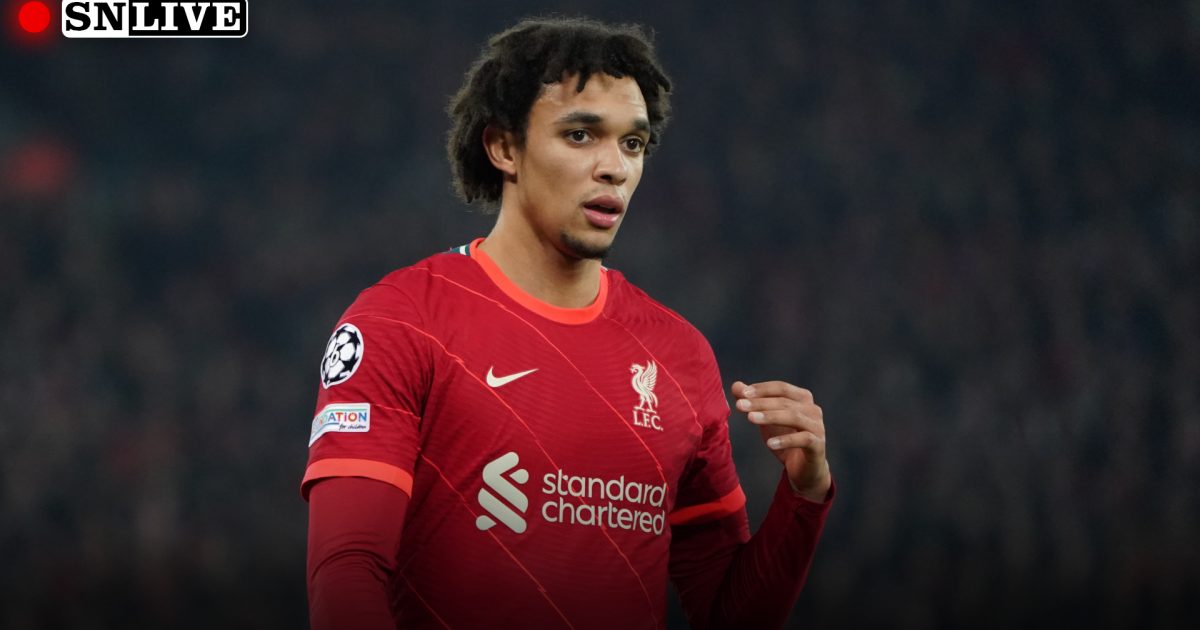 Liverpool host Benfica with an eye on a place in the semi-finals of the Champions League, as they welcome the Portuguese side to Anfield.

Jurgen Klopp’s side were in control for the first half in Lisbon during the first leg of the quarter-final, with goals from Ibrahima Konate and Sadio Mane no less than they deserved. Benfica made life uncomfortable for the visitors when Darwin Nunez halved the deficit after the break, and the home team even looked like levelling the tie at times, but Luis Diaz’s goal late on restored Liverpool’s two-goal cushion and put them in the driving seat.

This game is sandwiched in between Liverpool’s two matches against Manchester City. An eye-catching 2-2 draw last weekend kept things tight at the top of the Premier League, while the sides face off at Wembley in the FA Cup semi-final on Saturday. With the Merseyside outfit competing on multiple fronts, Klopp will have to be careful with just how much he shuffles his pack.

Benfica have no such worries. Nelson Verissimo’s side are way off the pace in the league and were knocked out of both domestic cups by Porto and Sporting CP, meaning they have little left to play for other than going as far in Europe as they can. A trip to Sporting on Sunday beckons, but it remains to be seen what effect that will have on team selection, if any.

With Bayern Munich unceremoniously dumped out of the competition by Villarreal, the Spanish side are all that sits between the winner of this tie and a place in the Champions League final. Benfica face a tough task but, for Liverpool, European honours once again look like a realistic possibility.

180 mins from kickoff: We’re here with live updates of every single moment as the Reds look to advance to the semi-final.

Klopp doesn’t have too many injury problems, but he will have to find a balance in his team selection. Roberto Firmino and Luis Diaz are both likely to start, with Liverpool facing a busy month, but the 1-0 loss at home to Inter in the last round may convince the German not to make too many changes before the tie is over.

Liverpool subs (12): To be confirmed

Benfica will almost certainly be at their strongest in this game. As he was in the first leg, Darwin Nunez is likely to be the key man for the visitors, with the forward netting an impressive hat-trick at the weekend.

Benfica subs (12): To be confirmed

How to watch Liverpool vs. Benfica