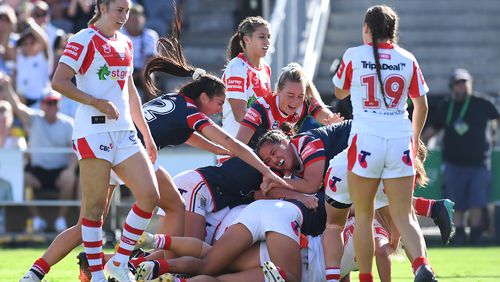 The Roosters have won the NRLW grand final!

They’ve made history, the first team other than the Broncos to win the title.

“What an incredible 70 minutes of football,” Ruan Sims said.

“They really showed what they are made of. What an effort by the Roosters.”

Peter Psaltis called it “an outstanding game of rugby league”. 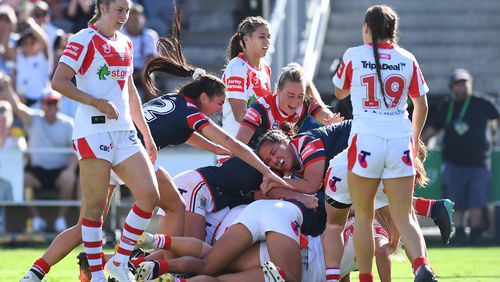