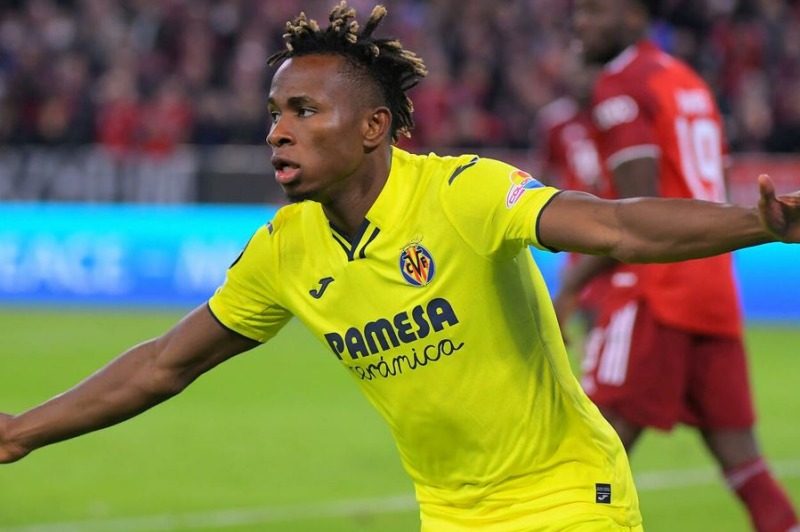 LdC: Villarreal eliminates Bayern Munich and goes to the semi-finals This is the surprise of these quarter-finals of the Champions League. Villarreal eliminated Bayern Munich on Tuesday by snatching the draw in Germany (1-1).

The Spaniards, led after a goal by striker Robert Lewandowski (52nd), equalized following a magnificent collective recovery concluded by Samuel Chukwueze (88th). They find themselves propelled into the semi-finals.