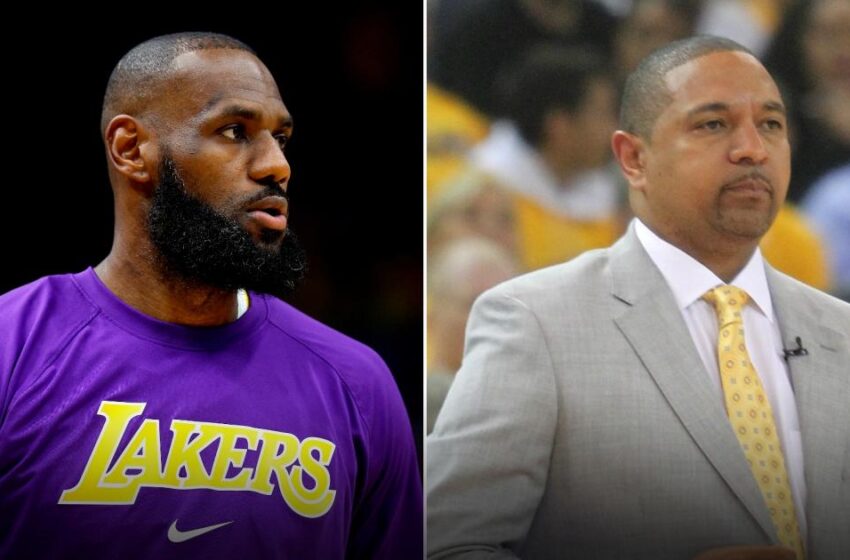 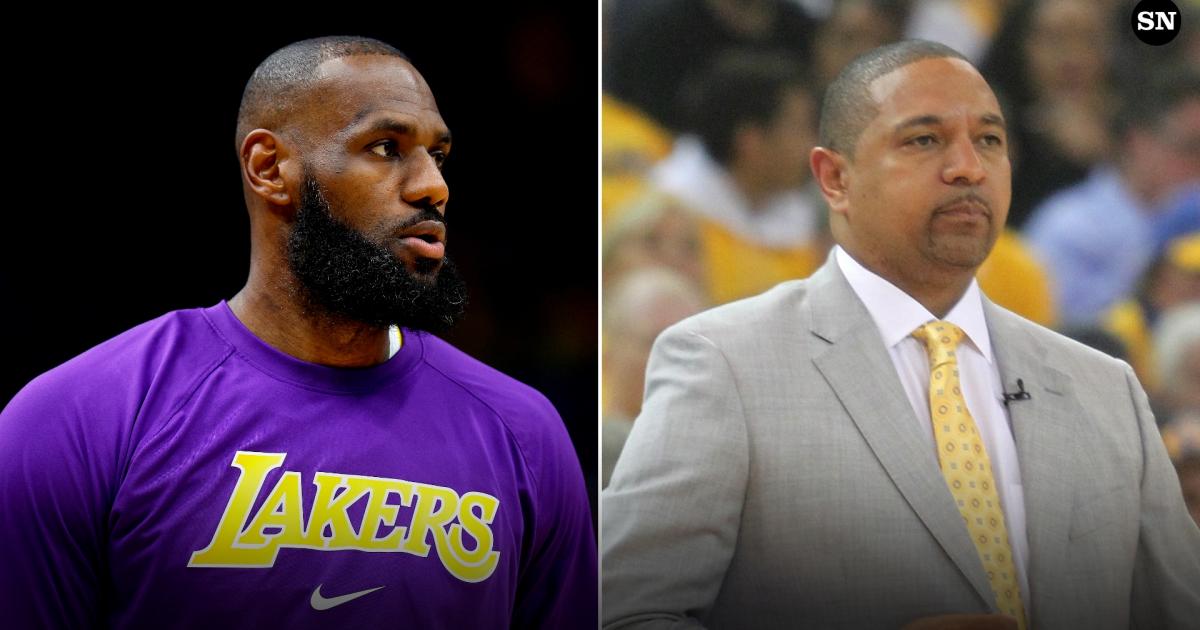 The Lakers are just beginning the process of searching for their next head coach to replace Frank Vogel, but according to a report, LeBron James already has one coach in mind for the position.

The Athletic’s Sam Amick reported that James “would be very enthused” about former Warriors coach Mark Jackson becoming the 23rd head coach of the Lakers. The report of James eyeing Jackson for the role came as speculation begins to swirl over whether James would sign an extension to stick with the Lakers.

Jackson has not been a head coach in the NBA since the 2013-14 season, when he was in what would be his last season with the Warriors. He was at the helm of Golden State for three seasons, coaching the Warriors to a 121-109 record during his time with the team. The Warriors reached the playoffs in each of his last two seasons and went 9-10 in the postseason under his leadership.

Jackson was fired by the team following the end of the 2013-14 campaign, when the Warriors had gone 51-31 but had an early exit in the first round of the playoffs in a 4-3 series loss to the Clippers. Steve Kerr replaced Jackson and led Golden State to the NBA Finals the next five seasons, winning the title three times.

As Amick noted in his report, this is far from the first time James has vouched for a coach to lead the Lakers. Per his report, James would have wanted either Ty Lue or Jason Kidd to be the head coach in Los Angeles before Vogel was hired.

While James didn’t have his way with the coaching selection back in 2019, there could be additional incentives for the team to keep James happy, especially after Amick reported he was reticent to share his thoughts on a potential future with the Lakers. Despite James averaging 30.3 points, 8.2 rebounds and 6.2 assists in 56 games in the 2021-22 season, the Lakers went just 33-49 and missed the playoffs for only the second time since James arrived in Los Angeles.

MORE: Why did the Lakers reportedly fire Frank Vogel?

The Lakers will likely have their replacement picked out before the 2022 NBA Draft in June, per ESPN’s Dave McMenamin, and James is eligible for an extension in August. Given that James has already spoken about a future in the league that might not include the Lakers, it wouldn’t be surprising to see Los Angeles at least hear James out on his thoughts for the next head coach of the team.