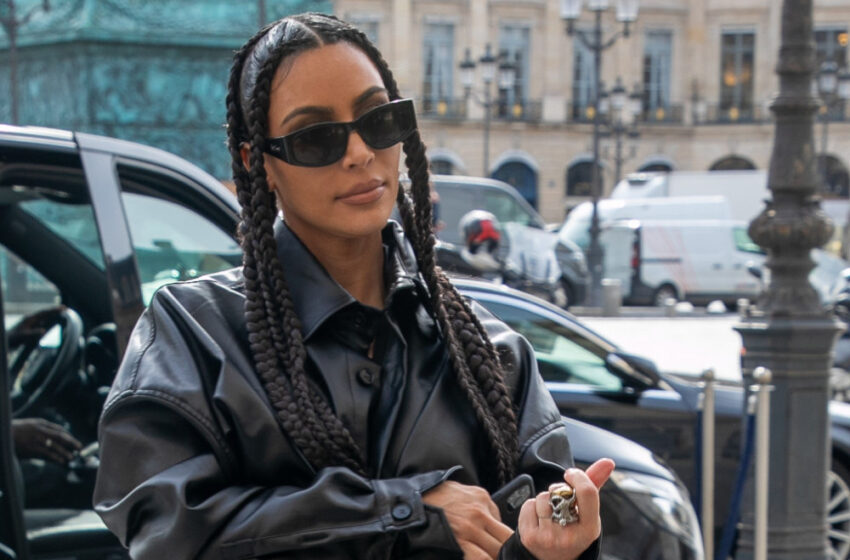 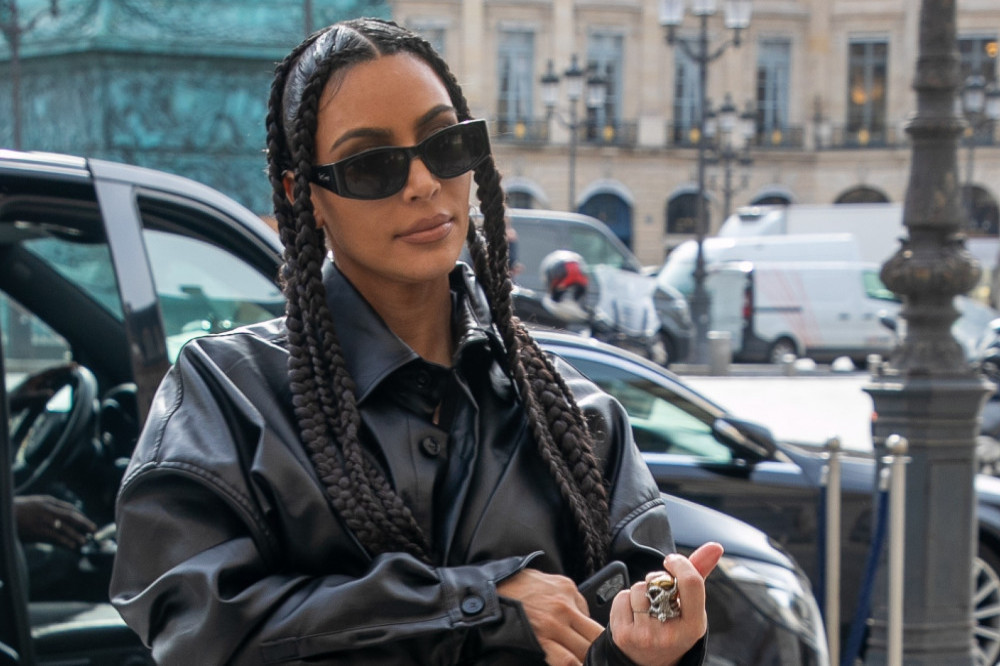 The 41-year-old reality star – who has almost 300 million followers on her main account – likes to keep tabs on her pals and fan accounts using the secondary account and has also used her friend’s finsta.

Talking to host Amanda Hirsch on the ‘Not Skinny But Not Fat’ podcast, the mum-of-four confessed to following her off her finsta account.

She said: “I used to follow you from my finsta and then I was like ‘I don’t go to my finsta that often and just want it on my regular feed.’

“I had a finsta, that was like a real finsta and it was only following girls who would just post like really wild s*** and I was like, ‘This is so lame, I don’t want to be in the finsta game.’

“But then I need a stalking finsta and so my friend Lala, she had a finsta, and I don’t want to make one again, so I asked ‘what is your password’, so I just used her finsta and I kicked her out of her finsta and now I just use her’s. Just to stalk people, like fan accounts, or fashiony things or just everyone you could possibly think of.”

The ‘Kardashians’ star claimed she can earn more cash promoting products to her followers than she ever did starring on her family’s former E! reality show, ‘Keeping Up with the Kardashians’.

Speaking to David Letterman on his Netflix show ‘My Next Guest Needs No Introduction’, she said: “We would not be who we are today without ‘KUWTK’ and that’s why we continue to share our lives. Even if, realistically, we can post something on social media and make more than we do a whole season.”