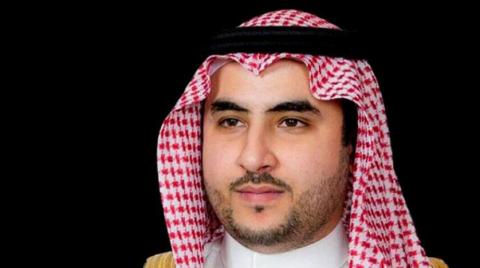 Prince Khalid said the formation of the Council was made possible by the participation of a wide range of representatives of Yemeni parties, afforming that the move has the unanimous support of the international community.

“It is a pivotal moment that lays the foundations for a future of peace in Yemen and the region,” he stressed in a series of tweets.

Prince further noted that this new phase “written by Yemenis” needs all segments of Yemeni society “to rise to the moment and take on the national responsibility of building a peaceful and happy future for Yemen, filled with pride, and blessed with safety and security, within its Arab Gulf community.”

He also affirmed the military and political support of the Arab Coalition to the Yemeni Presidential Leadership Council till a political resolution is reached that puts an end to the current crisis.

“The Yemeni people deserve to live in peace and dignity.”