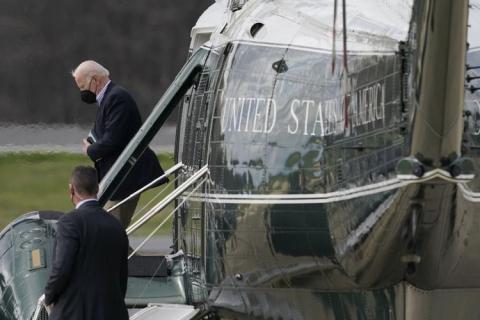 Israel Welcomes US Stance from IRGC The Israeli government welcomed an alleged US decision to keep the Iranian Revolutionary Guard Corps (IRGC) on its list of terrorist organizations.

The government asserted that the move is significant and indicates that Washington is beginning to understand the position of regional countries that have suffered from terrorist attacks.

The Hebrew newspaper, Yedioth Ahronoth, said that the new statements of US officials regarding the IRGC are very important, noting that the Israeli government welcomed the change in position.

Israeli leaders had heard the US position in this regard for the first time at the Sharm el-Sheikh summit, which was attended by US Secretary of State Antony Blinken two weeks ago.

Blinken was asked if the IRGC is a terrorist organization. He reportedly gave an answer that didn’t satisfy Tel Aviv.

Israel referred to statements of the Joint Chiefs Staff Chairman, General Mark Milley, before the Senate, in which he said that he clearly sees the IRGC al-Quds Force as a terrorist organization.

US State Department spokeswoman Jalina Porter said at a press briefing that the President shares the chairman’s view that IRGC Quds Force is a terrorist group.

“But what I would say is out of the 107 Biden administration designations in relation to Iran, 86 have specifically targeted the IRGC-related persons as well as affiliates,” added Porter.

Israel is pressuring the US administration to stop a plan to remove the IRGC from the list of terrorist organizations.

On March 18, Israeli Prime Minister Naftali Bennett and Foreign Minister Yair Lapid issued a strongly worded joint statement urging the US not to remove the Guards from its list of terror organizations.