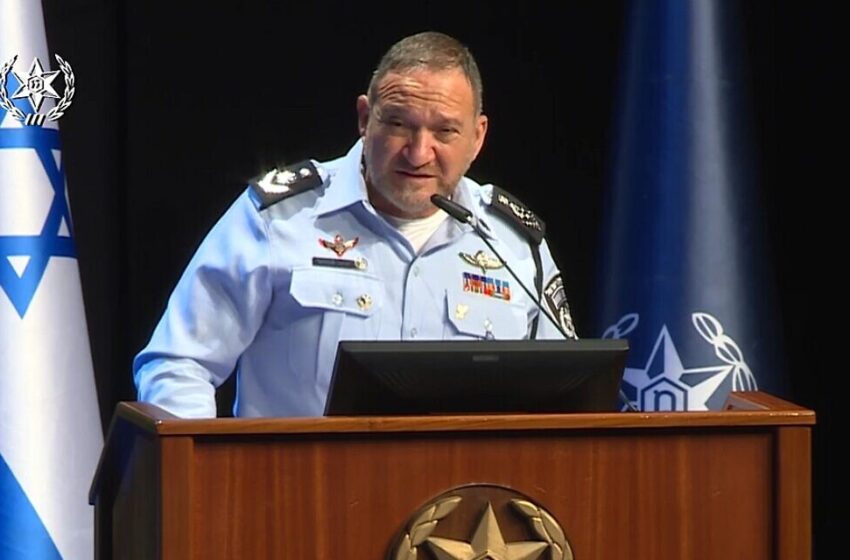 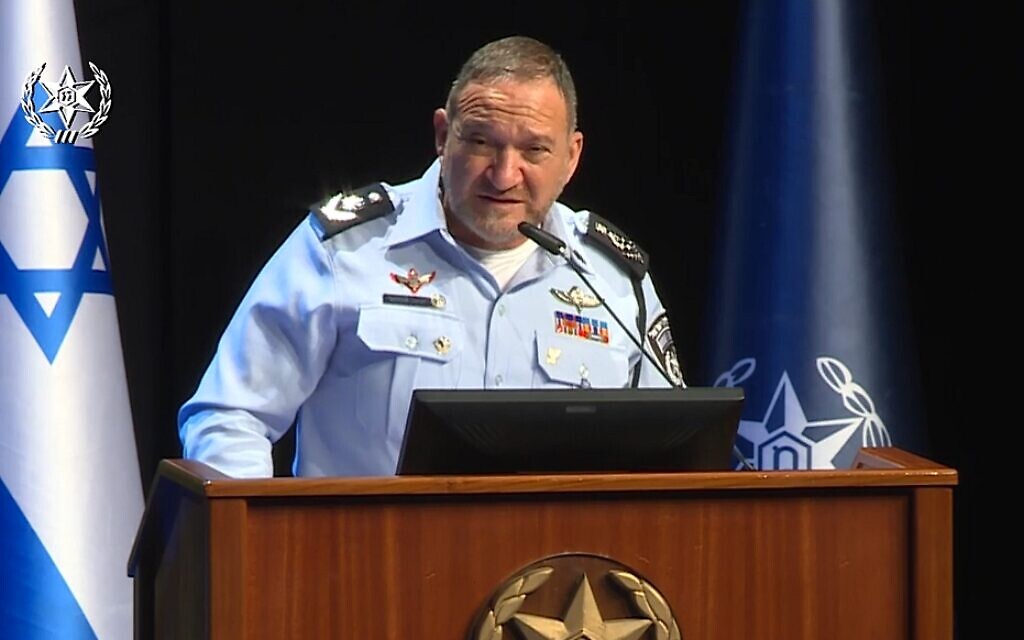 The besieged Ukrainian city of Mariupol yields up more horrors after six weeks of pummeling by Russian troops, with the mayor saying more than 10,000 civilians have died in the strategic southern port, their corpses “carpeted through the streets.”

As Russia pound targets around Ukraine and prepare for a major assault in the east, the country’s leader has warned that President Vladimir Putin’s forces could resort to chemical weapons, and Western officials say they are investigating an unconfirmed claim by a Ukrainian regiment that a poisonous substance was dropped in Mariupol.

The city has seen some of the heaviest attacks and civilian suffering in the war, but the land, sea and air assaults by Russian forces fighting to capture it have increasingly limited information about what’s happening inside the city.

Speaking by phone with The Associated Press, Mariupol Mayor Vadym Boychenko accuses Russian forces of having blocked weeks of attempted humanitarian convoys into the city in part to conceal the carnage. Boychenko says the death toll in Mariupol alone could surpass 20,000.

Boychenko also gives new details of allegations by Ukrainian officials that Russian forces have brought mobile cremation equipment to Mariupol to dispose of the corpses of victims of the siege. He says Russian forces have taken many bodies to a huge shopping center where there are storage facilities and refrigerators.

“Mobile crematoriums have arrived in the form of trucks: You open it, and there is a pipe inside and these bodies are burned,” the mayor says.

Boychenko speaks from Ukrainian-controlled territory outside Mariupol. The mayor says he has several sources for his description of the alleged methodical burning of bodies by Russian forces in the city, but does not detail the sources.

The discovery of large numbers of apparently massacred civilians after Russian forces retreated from cities and towns around the capital, Kyiv, already has prompted widespread condemnation and accusations that Russia is committing war crimes in Ukraine.