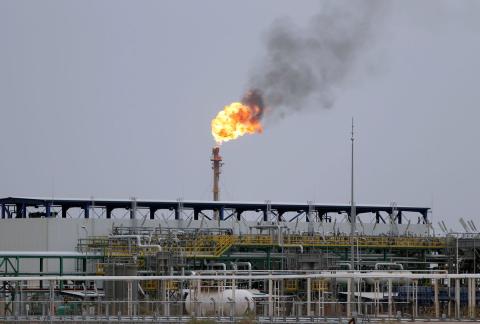 Iraq’s oil minister called on Monday for the establishment of a new oil company in its northern Kurdish region to manage the energy contracts signed by the regional government, the oil ministry said in a statement.

Minister Ihsan Abdul-Jabbar, speaking at the conclusion of a round of talks with Kurdish officials, also stressed the importance of reviewing Kurdistan’s current oil contracts.

The talks come after a federal court ruling that gives the oil ministry in Baghdad the authority to manage oil and gas fields in northern Iraq.