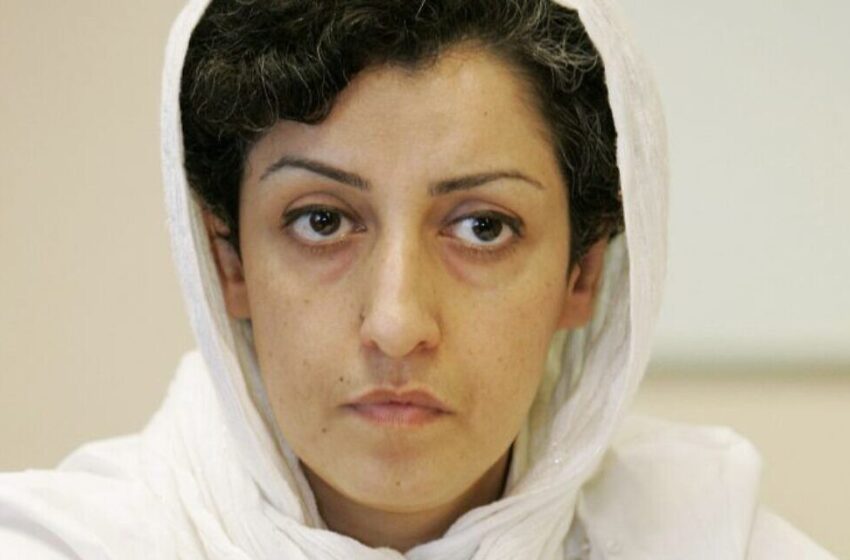 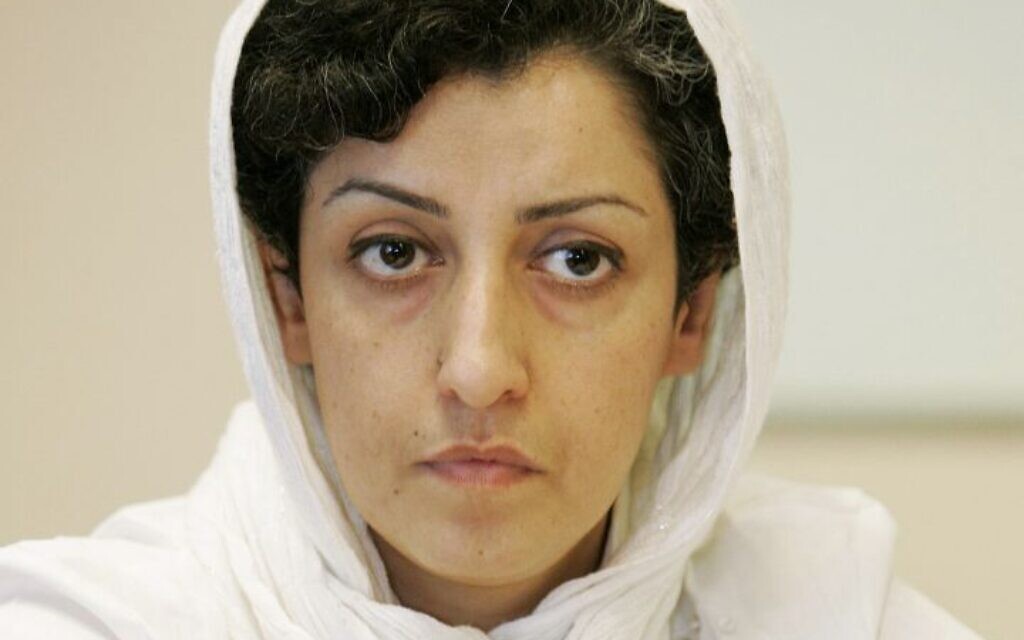 Motalebzadeh, a photojournalist, is vice-president of the Press Freedom Defense Association.

The HRANA news agency said both had been transferred to Qarchak women’s prison, southeast of Tehran, where conditions are routinely condemned by activists.

There is particular concern about the health of Mohammadi, who suffers from a heart condition.

Before being arrested, Mohammadi told The Washington Post that human rights should be a “priority” in the West’s negotiations with the Islamic Republic.

But she also argued that economic sanctions against the country imposed by the West had backfired, saying they had “weakened Iranians economically more than they weakened the Iranian regime.”

Mohammadi was sentenced to eight years and more than 70 lashes on national security charges in January.

She was released from prison in October 2020, but then arrested in November 2021 in Karaj, outside Tehran, while attending a memorial for a man killed during nationwide protests two years earlier.

Amnesty International at the time condemned Mohammadi’s arrest as “arbitrary” and described her as a “prisoner of conscience targeted solely for her peaceful human rights activities.”

Mohammadi, who has long campaigned against the use of the death penalty in Iran, had before her latest arrest been working with families seeking justice for loved ones who they say were killed by security forces in the 2019 protests.

Media freedom group Reporters Without Borders (RSF) has described Qarchak as a former drug addiction treatment center for men turned into a women’s prison in 2010, and “notorious for its appalling hygiene contrary to all international human rights treaties.”