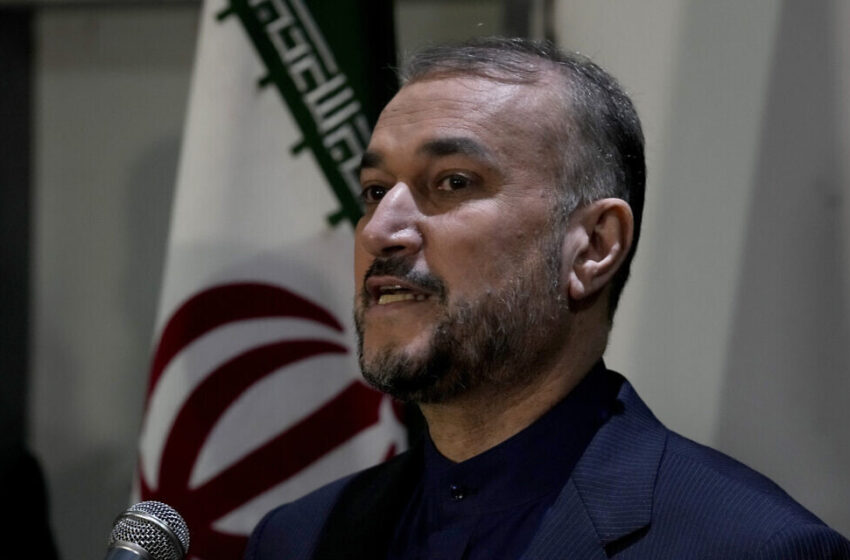 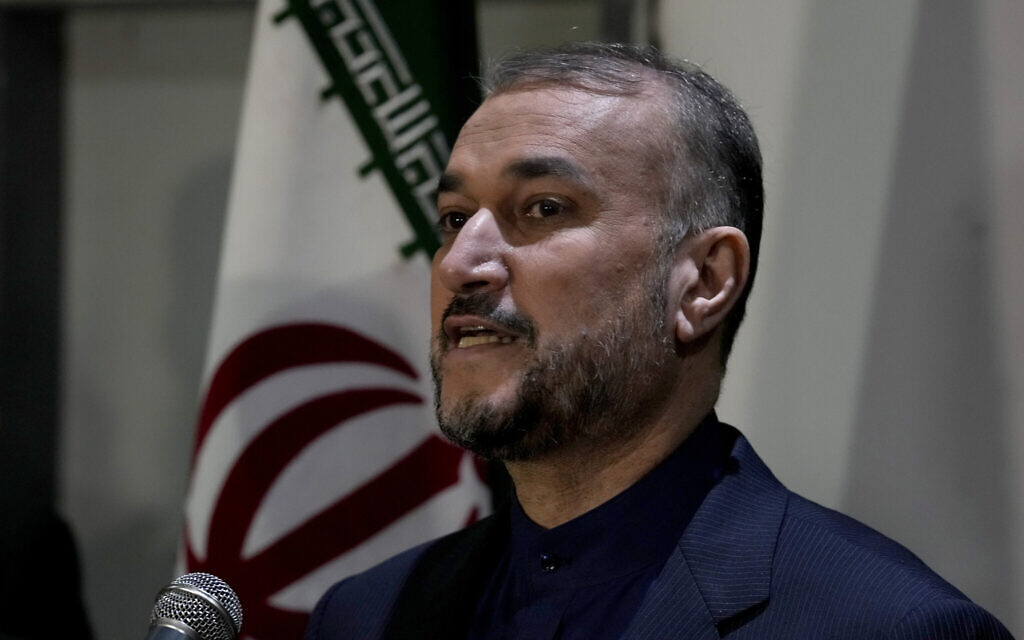 “On the issue of lifting sanctions, they (the Americans) are interested in proposing and imposing new conditions outside the negotiations,” state news agency IRNA quoted Hossein Amir-Abdollahian as saying.

“In the last two or three weeks, the American side has made excessive demands that contradict some paragraphs of the text,” he added.

Iran has been engaged for a year in negotiations with France, Germany, Britain, Russia and China directly, and the United States indirectly in the Austrian capital to revive the deal, known formally as the Joint Comprehensive Plan of Action (JCPOA).

“The Americans keep talking about the need for direct negotiations, but we have not seen the benefit of direct talks with the United States,” Amir-Abdollahian said.

The 2015 agreement gave Iran sanctions relief in exchange for curbs on its nuclear program to guarantee that Tehran could not develop a nuclear weapon — something it has always denied wanting to do.

But the US unilateral withdrawal from the accord in 2018 under then-president Donald Trump and the reimposition of biting economic sanctions prompted Iran to begin rolling back on its own commitments.

“We seek the lifting of sanctions, but with dignity and with a lasting agreement,” the foreign minister said, adding that “Iran has stood and will stand by its red lines.”

The Vienna negotiations aim to return the United States to the nuclear deal, including through the lifting of sanctions on Iran, and to ensure Tehran’s full compliance with its commitments.

They have been paused since March 11 after Russia demanded guarantees that Western sanctions imposed following its February 24 invasion of Ukraine would not damage its trade with Iran.

Days later, Moscow said it had received the necessary guarantees.

“During my visit to Moscow, we agreed with the Russian side that if we reached an agreement in Vienna, Russia would not be an obstacle,” Amir-Abdollahian said.

“We were close to concluding technical discussions with the three European countries, but at the same time we faced the crisis and the war in Ukraine,” he added.

Talks had progressed most of the way toward reviving the deal, with different parties pointing to the “final phase,” but pending issues are still unresolved.

Among the key sticking points is Tehran’s demand to delist the Revolutionary Guards, the ideological arm of Iran’s military, from a US terror list.