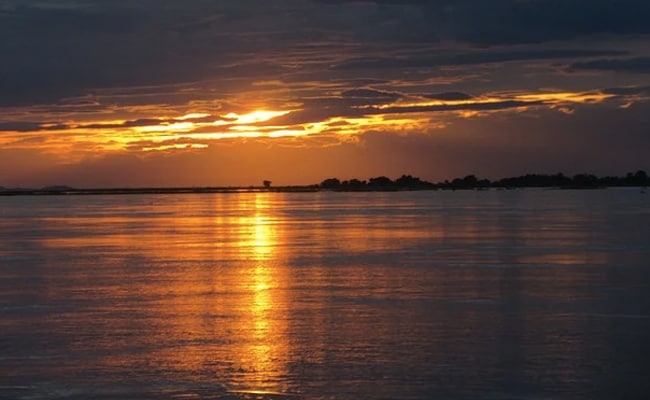 Union Minister Sarbananda Sonowal on Monday held a one-on-one dialogue with a team from Bhutan led by the Himalayan nation’s Economic Affairs Minister Lyonpo Loknath Sharma on the sidelines of the Waterways Conclave in Assam’s Dibrugarh.

Discussing ways to harness the potential of waterways for the progress of Bhutan and India, especially the north-east region, the Union Minister said the NW 2 (Brahmaputra river) connectivity can be leveraged by both countries for improved economic ties.

On the huge opportunities offered by the MMLP in Jogighopa and the gateway in Dhubri, the Union Minister said India’s advantage in providing infra support and low-cost logistics can bring a new era of development for the neighbouring country.

Senior officials from both sides were also part of the meeting.