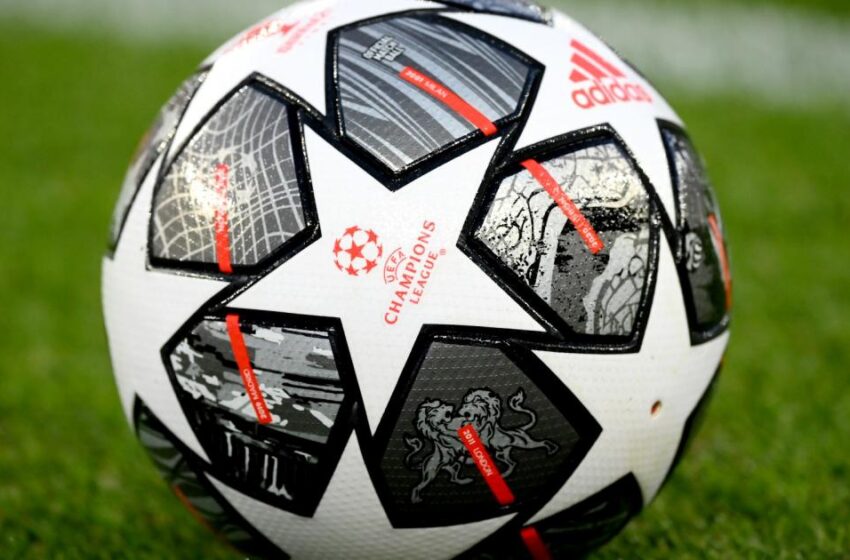 How to watch Champions League in the USA: Full TV schedule, channels, live streams for 2021-2022 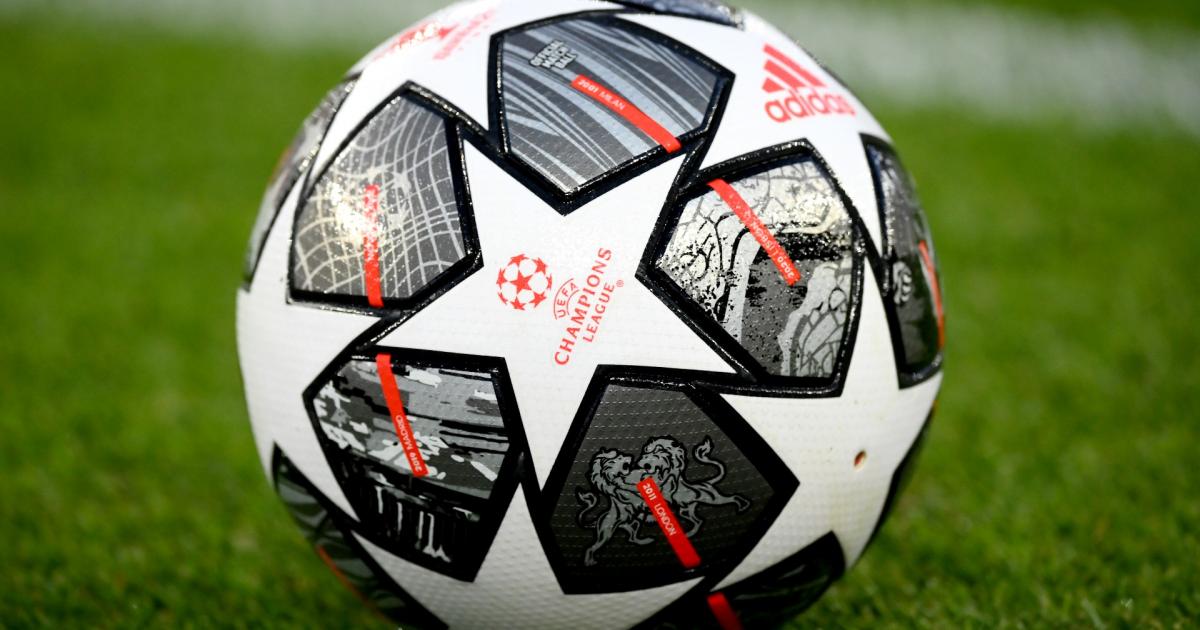 The UEFA Champions League quarterfinals will be decided this week with the second leg matchups that could see some continental heavyweights eliminated earlier than expected.

Real Madrid is close to gaining some measure of revenge against Chelsea for their 2021 semifinal ouster with a 3-1 first-leg win in London. The Blues, who are defending champions, will need to overcome that two-goal deficit in their first-ever Champions League trip to the Santiago Bernabeu.

The other 2021 Champions League finalist, Manchester City, also faces a Madrid side as Pep Guardiola matches wits with Atletico Madrid’s Diego Simeone. City take a narrow 1-0 lead into the Wanda Metropolitano which is expected to be raucous as Atletico attempt a comeback.

Bayern Munich, which won the Champions League in 2020, will be up against it when the German side hosts plucky Spanish club Villarreal. The Yellow Submarine shocked Bayern with a 1-0 home win that it will seek to defend on German soil. Meanwhile, 2019 champions Liverpool comfortably handled Benfica 3-1 in the first leg and are expected to finish the job at Anfield.

The complete quarterfinal second-leg schedule follows below. Each home-and-home series is played over two legs, and the team with the most goals after the second leg will advance to the semifinals. Those semifinal pairings have already been predetermined (see bracket below).

There is one major rule change to keep in mind during these knockout rounds: For the first time since 1965, there is no away goals tiebreaker in the case that an aggregate-goal series is tied after 180 minutes of action. Teams will head straight into a 30-minute extra time session, followed by a penalty-kick shootout if the deadlock persists. None of the Round of 16 series required it.

How to watch the UEFA Champions League

The 2021-22 UEFA Champions League is carried in the United States by CBS (English) and Univision (Spanish) across a number of TV and streaming platforms.

Every remaining Champions League match is available to be streamed on fuboTV, which offers a free trial to new subscribers. The streaming platform carries all the Univision family of channels: Univision, TUDN, UniMas, Galavision and TUDNxtra.

Here’s the breakdown of the teams that advanced to the quarterfinals of the 2021-2022 UEFA Champions League.