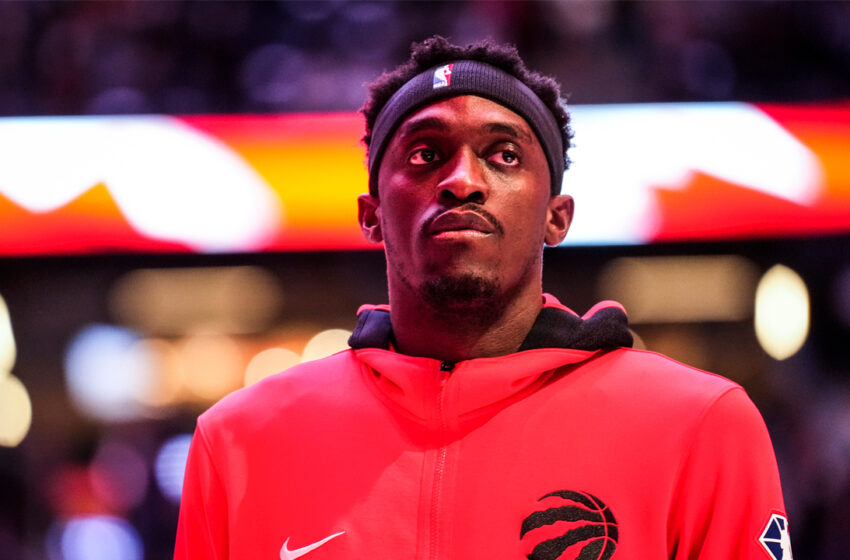 How Pascal Siakam reclaimed his place among the NBA’s elite

T he journey that led the Raptors and their star player to such a tense spot begins with the pandemic. It was unnerving for everyone, but for Siakam, who is anxious enough about germs and doctors and hospitals that even a relatively routine arthroscopic shoulder procedure filled him with dread, the prospect of a global pathogen was a brain-bending moment. When the Raptors came back from their last pre-pandemic road trip having just wrestled with Rudy Gobert, the NBA’s patient zero, fear was tangible. “Oh, he was panicking,” says Christian Siakam, who lives with his brother. “The whole time we were in isolation, waiting for his test, he was scared.”

When the lockdown hit, Siakam took it to heart, burrowing into the handsome brownstone he shared with Christian at Bathurst and Lawrence. Due to his visa situation, leaving for the US — where his teammates and most other NBA players were able to find workout facilities even relatively early in the pandemic — was not an option. There were no trips to the grocery store, even, and as the neighbourhood’s only six-foot-nine NBA player, one who guards his privacy, mind-clearing walks weren’t on the menu either. It was movies, video games, cards and online piano lessons — and no basketball training. The Raptors outfitted players with home fitness equipment to get them through, but it was not an ideal situation. “I was telling Masai [Ujiri, Raptors president] my concern because Pascal couldn’t work out. Like any other player, he’s going to put on weight, he’s going to be out of shape and he’s going to have zero rhythm once the season starts back up,” says Siakam’s long-time agent, Todd Ramasar. “There won’t be enough runway to get back in shape and everything else. The situation wasn’t like, ‘Hey, you guys, were going to sneak you into this gym at Drake’s house or somewhere else.’ There wasn’t any of that. There was zero solution because everything was all shut down.”

When Siakam finally was able to cross the border and prepare for the NBA’s August 2020 restart, his agent’s concerns were realized. “We were joking,” says Ramasar. “It was like, ‘Pascal you’re looking like Christian [his huskier brother]. You got an ass now.’”