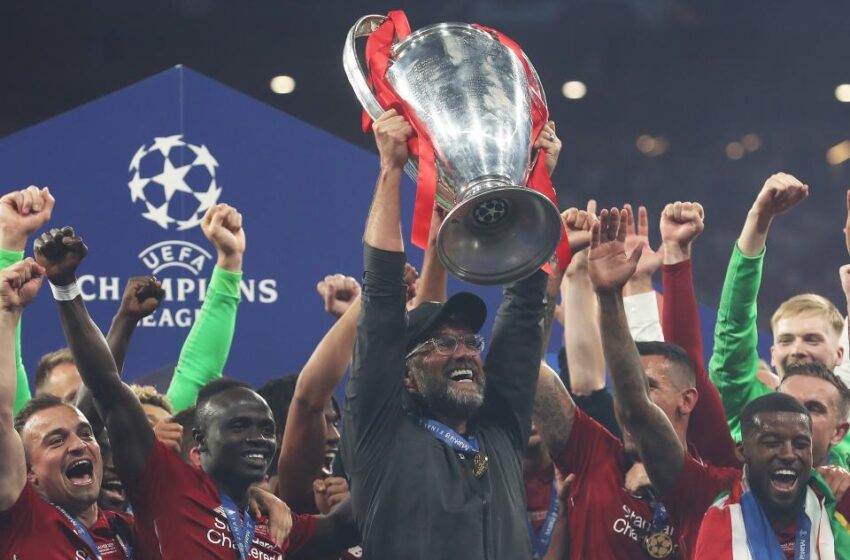 How many trophies has Jurgen Klopp won? How many finals has he lost at Liverpool and Borussia Dortmund?

Jurgen Klopp has revitalized Liverpool Football Club since he joined in 2015. Under his management, the club has advanced from a side languishing in and around the Europa League places to one of the best and most consistent performers in Europe.

The Reds defeated Chelsea in the Carabao Cup final on Sunday in a thrilling match that ended with a penalty shootout, yet another finals triumph for the German manager.

He hasn’t had it all his own way in finals however, as once upon a time there was even talk of the ‘Klopp Curse,’ but his success with Liverpool has helped to move away from such claims.

In the wake of the EFL Cup win, we look back at Klopp’s illustrious career and his record in finals – both good and bad as we analyze a managerial career full of ups and downs.

How many trophies has Klopp won?

Klopp has won an illustrious 11 trophies across his time managing at Mainz, Borussia Dortmund and Liverpool, including the UEFA Champions League. In that time, he has won four finals to directly earn silverware.

With Mainz, he won promotion to the Bundesliga back in 2004, and then won back-to-back league titles with Dortmund from 2010-2012.

Following a tough run of finals where his performance in big matches was openly questioned, Klopp finally broke through in 2019 with Liverpool as it secured the club’s sixth European Cup, beating Tottenham 2-0 in the final. 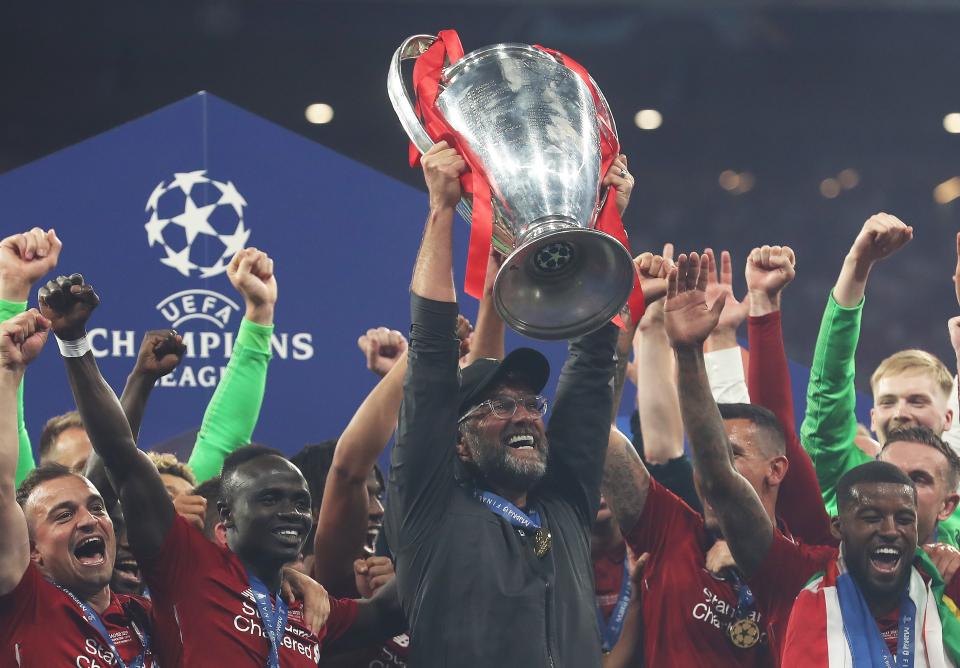 From that success, the Reds earned the right to face Chelsea in the Super Cup final which they edged on penalties. They then headed out to the Club World Cup, beating Flamengo 1-0 in extra time thanks to a Roberto Firmino winner to notch his 10th trophy in management.

What also followed was a first-ever Premier League title, as Liverpool dominated the 2019/20 season in a brilliant campaign. That was a historic win, as Klopp brought Liverpool two trophies the club had never previously secured.

Now, after the late February clash, Klopp picked up his 11th trophy with the win over Chelsea, coming after a thrilling 0-0 draw that saw four goals disallowed on VAR reviews. The penalty shootout went a full 11 rounds, with Chelsea’s substitute goalkeeper Kepa Arrizabalaga missing on the final attempt before the order started over.

How many finals has Klopp lost?

Despite his successes as a manager, Klopp has had to deal with the heartbreak of losing six finals between 2013 & 2018.

At Dortmund, he reached the Champions League final at Wembley, where his side were edged out by a last-gasp winner from Arjen Robben which broke Dortmund hearts as they lost 2-1.

It was Munich again who foiled him in a final a year later, as the sides faced off in the final of the 2014 DFL-Pokal. Munich scored two goals in extra time, as Bayern (and Robben) had the last laugh again.

In Klopp’s final season at Dortmund, he fell short in the DFL-Pokal final once again, this time to Wolfsburg. Despite going ahead, they lost out to goals from Luis Gustavo, Bas Dost and Kevin de Bruyne. 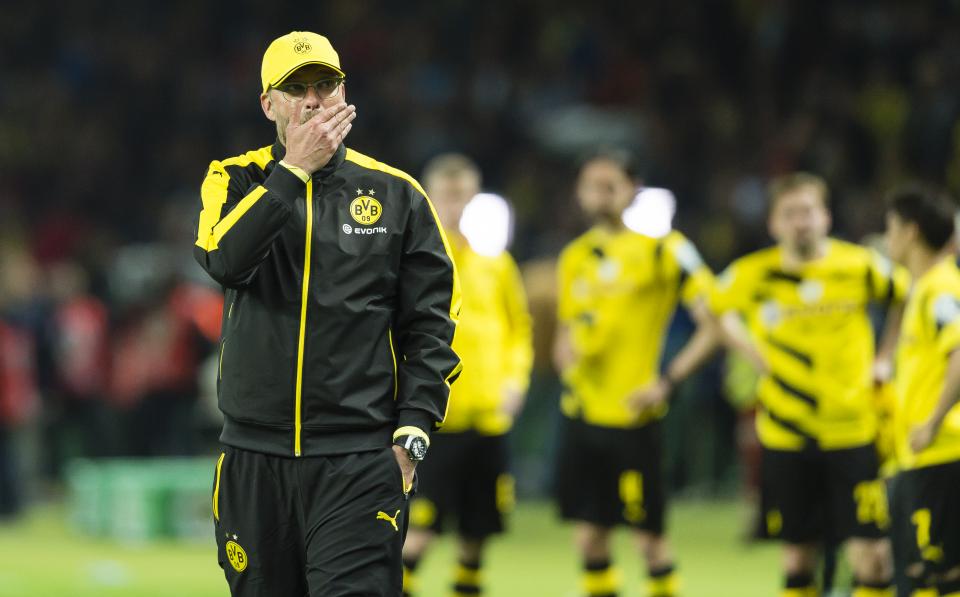 In his first season in English football, he faced Manchester City in the League Cup final in 2016 at Wembley. After 120 minutes it ended 1-1, and Willy Caballero was the hero as City prevailed on penalties.

Next up was heartbreak in the Europa League final, as his ever-improving Liverpool side were foiled by the Europa League experts in Sevilla. The Spanish side won their third straight title as an early Daniel Sturridge beauty was cancelled out by three second half goals.

But the most heart-breaking moment in his career came by the hands of Real Madrid (and sadly his own goalkeeper) Facing off against Madrid in the 2017-18 European Cup final, his side lost out 3-1 on the night as the Spanish side notched their third straight Champions League.

However, the nature of the goals is what the game is remembered for. Goalkeeper Loris Karius threw the ball against Karim Benzema, who took advantage of the keeper’s gap in concentration to open the scoring. Before Sadio Mane equalized to make honors even, it was Gareth Bale who produced one of the best goals ever scored in a cup final with his magical overhead kick, before he a bagged a brace, this time from distance but the shot should have been saved, with Karius again was at fault.

At this time, when he was courted by Liverpool and in his first few seasons in England, the media — both English and German — questioned Klopp for his record in silverware matches, causing him to quip in 2019, “I am probably at the moment a world-record holder, in the last seven years at least, in winning semi-finals, but if I wrote a book about that probably nobody would buy it.”