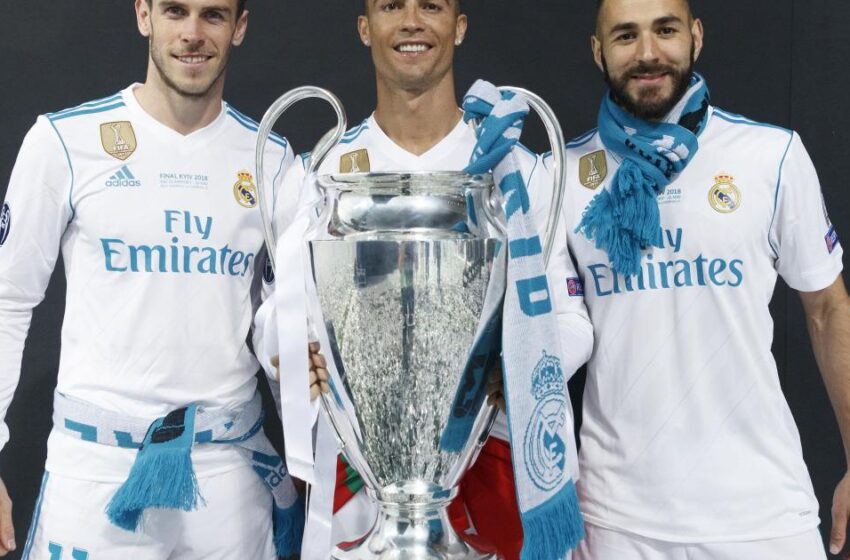 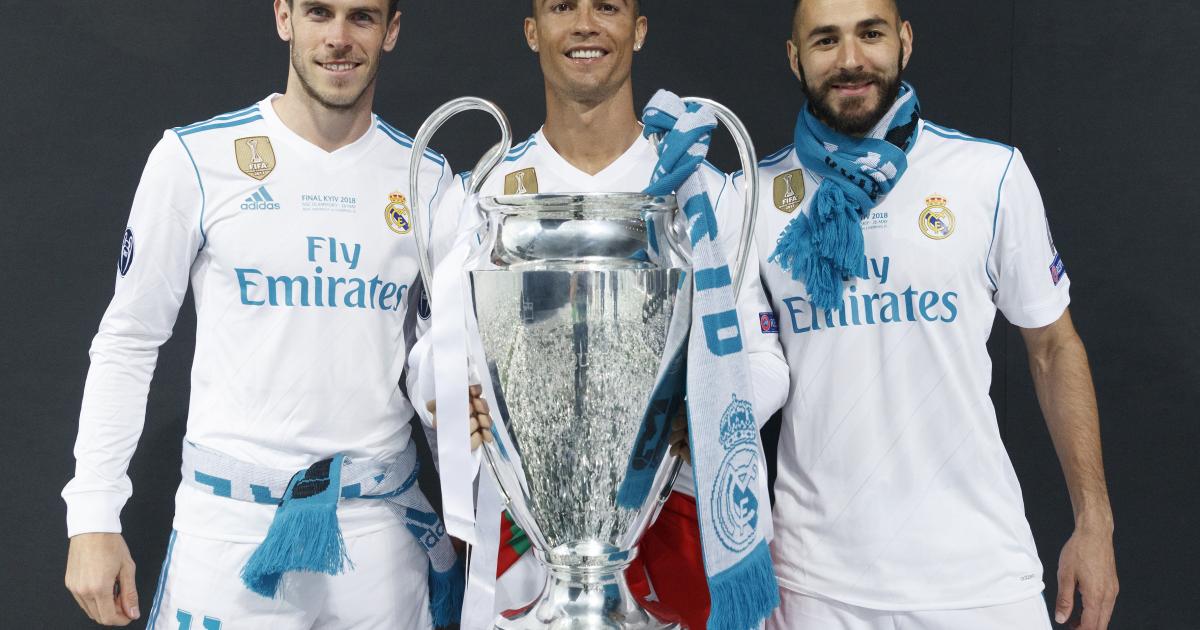 Real Madrid are the kings of the Champions League, standing alone as the club to win Europe’s premier tournament on the most occasions, with their first coming back in the inaugural European Cup in 1956.

They went on to win the first five editions of the tournament, and the culture of winning European trophies has been instilled into the club ever since.

Having claimed a 3-1 win at Stamford Bridge in the first leg, Madrid are on track to eliminate Chelsea at the quarter-final stage and take a step closer to a 14th Champions League triumph in 2021/22.

We look back at their past glories in the competition and take a closer look at the history of Europe’s most successful club.

How many Champions Leagues have Real Madrid won?

With 13 European Cup and Champions League trophies, Real Madrid stand out as the frontrunners, six more than second-placed AC Milan.

Their most recent successes came in a brilliant spell in the last decade. Winning in 2013/14, they then went on to claim three in a row between 2016 and 2018 in an unprecedented period of dominance in the competition’s modern format.

The spine of Sergio Ramos, Luka Modric, Toni Kroos, Casemiro, Karim Benzema, Gareth Bale and Cristiano Ronaldo were sensational in Europe over the course of five years, as they stood head and shoulders above the rest.

Before that 2014 win, they had gone 12 years without even reaching a final, their worst run in history.

Over the course of their famous history, Madrid have boasted some of the best strikers the game has ever seen.

Early on in the competition’s history it was the great Alfredo Di Stefano who led the line, scoring 49 goals in 58 games as they won five straight European Cups. Decades later, Brazil’s Ronaldo, who managed 15 goals in the competition for Los Blancos without ever actually lifting the trophy, was a star name alongside Raul, who had held the record for most Champions League goals in total with 71 before Lionel Messi broke the record in 2014.

Fortunately, Cristiano Ronaldo arrived at Madrid in 2009, and his love affair with the Champions League has been incredible. He’s the outright leading goalscorer in history with 140, with 105 coming in Madrid colours. The next best is Messi on 125. Among several records, Ronaldo boasts the most knockout goals with 67, ahead of Messi on 49. He is Mr. Champions League.

The club has always had a star forward to rely on, with Ronaldo being the stand-out in their history. That role is currently being played by Karim Benzema, who’s scored 11 goals in the Champions League this season — including a hat-trick against Chelsea — at the tender age of 34.

Madrid’s record over time shows a side that has always been successful in the competition, or at least challenging in the latter stages.

If you can beat Madrid in Europe, then you’re doing something right: the calibre and quality of their players has always been of an extremely high level, but there is also a pervading sense that the competition somehow belongs to them. It’s why they’ve won it so many times, and why they will continue to win in the future.