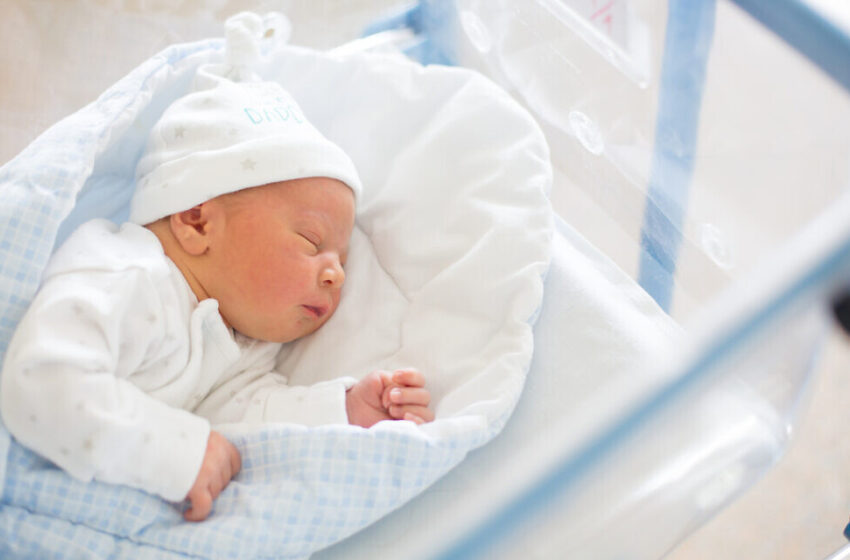 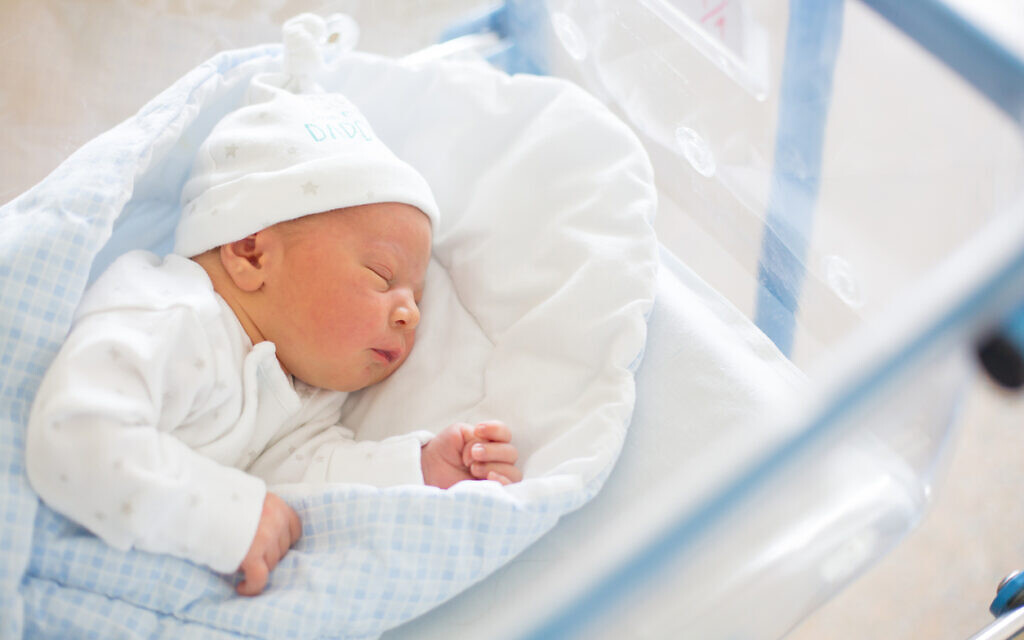 A hospital volunteer was arrested over the weekend for disconnecting a 2-month-old baby’s feeding tube at Jerusalem’s Shaare Zedek Medical Center.

The baby was not harmed in the incident, with nurses quickly spotting the disconnected tube and summoning police.

The Jerusalem Magistrate’s Court on Sunday released the suspect, 21, to house arrest.

The woman, a volunteer in a nonprofit organization who suffers from bipolar disorder, told police she acted because she felt “spiritual greatness and supremacy,” Hebrew media reported.

Police appealed against the court decision to release her, noting the seriousness of her actions and the possible tragic outcome.

Police suspect it may not be the first such incident she has been involved in, the Walla new site reported.

The baby, who suffers from breathing difficulties, was also connected to a respiratory machine.

Shaare Zedek said in a statement that the breathing apparatus was not turned off and there was no danger to the baby at any point.

“The infant was constantly under the supervision of nursing and medical staff,” the hospital said.