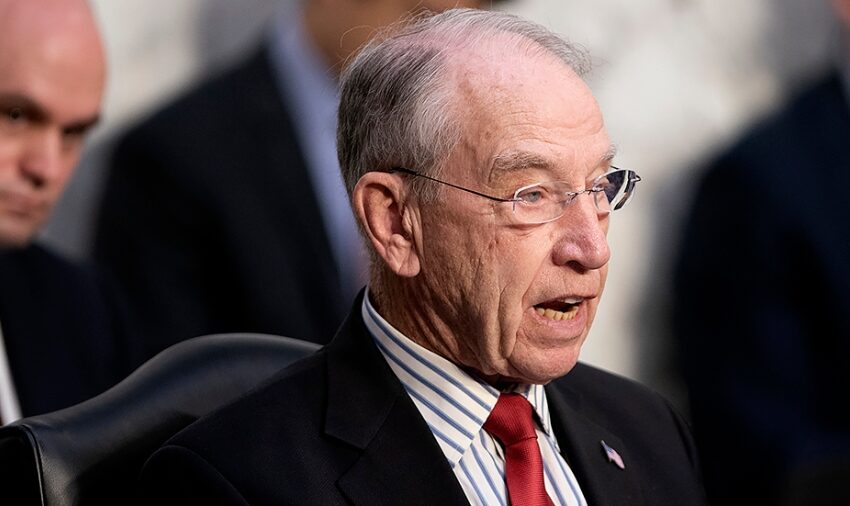 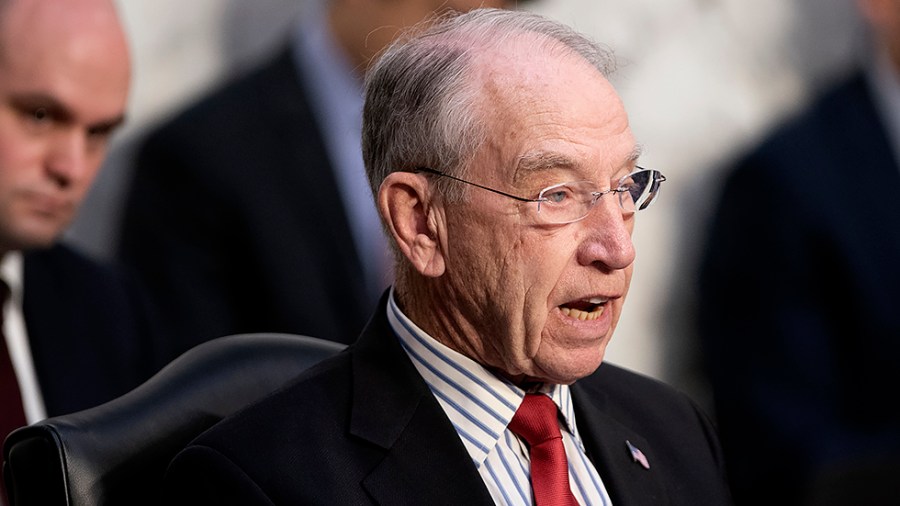 Sen. Charles Grassley (R-Iowa) said at a town hall meeting that if Republicans win back the Senate later this year they would not attempt to repeal Obamacare, or the Affordable Care Act.

The admission came after the senator, who is running for his eighth term, was asked how the party planned to get Americans affordable healthcare.

A few moments later, he clarified he could not speak for other Republicans in the Senate but that he would not work to repeal the healthcare legislation, despite his opposition to the legislation when it was introduced and ultimately passed.

The comment came about a week after the White House celebrated the 12th anniversary of the signing of the Affordable Care Act, with former President Obama making his first return to 1600 Pennsylvania Ave. since leaving office.

A Grassley spokesperson, in a statement to The Washington Post, said his remarks were just a prediction.

“While noting that he can’t speak for all of his colleagues, he predicted that the law wouldn’t be repealed in its entirety,” Grassley spokesman Taylor Foy told the outlet.

“In previous county meetings, Grassley has also noted that the focus should be on how to improve the existing health care system, including reducing the cost of prescription drugs — a priority that he’s led in a bipartisan fashion.”

Republicans attempted several times to repeal the healthcare plan during the Trump presidency when they controlled all branches of government, but the efforts failed.

“Twelve years ago, I proudly stood beside President Barack Obama as he signed into law the most consequential expansion of health care in generations: the Affordable Care Act,” Biden said on the anniversary. “With the stroke of a pen — after decades of tireless efforts — millions of Americans gained peace of mind.”

The Hill has reached out to Grassley’s office for comment.