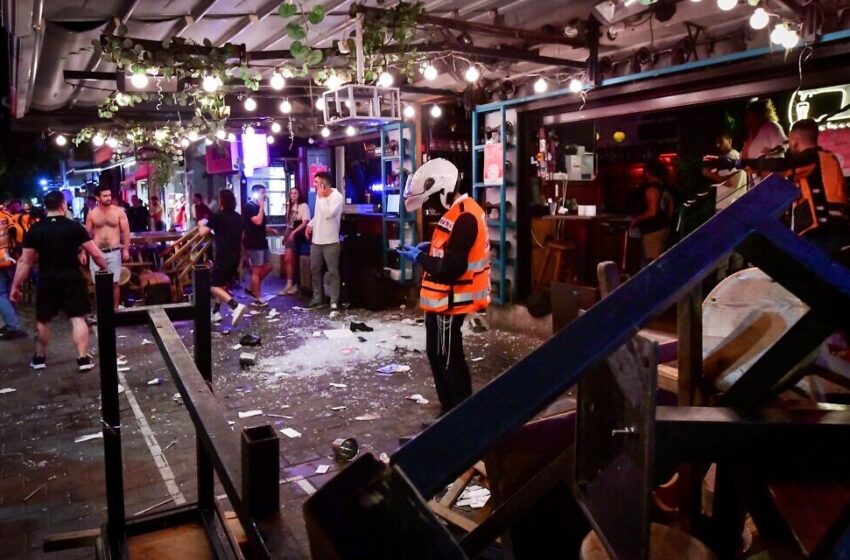 Government to weigh stripping state benefits from families of terrorists 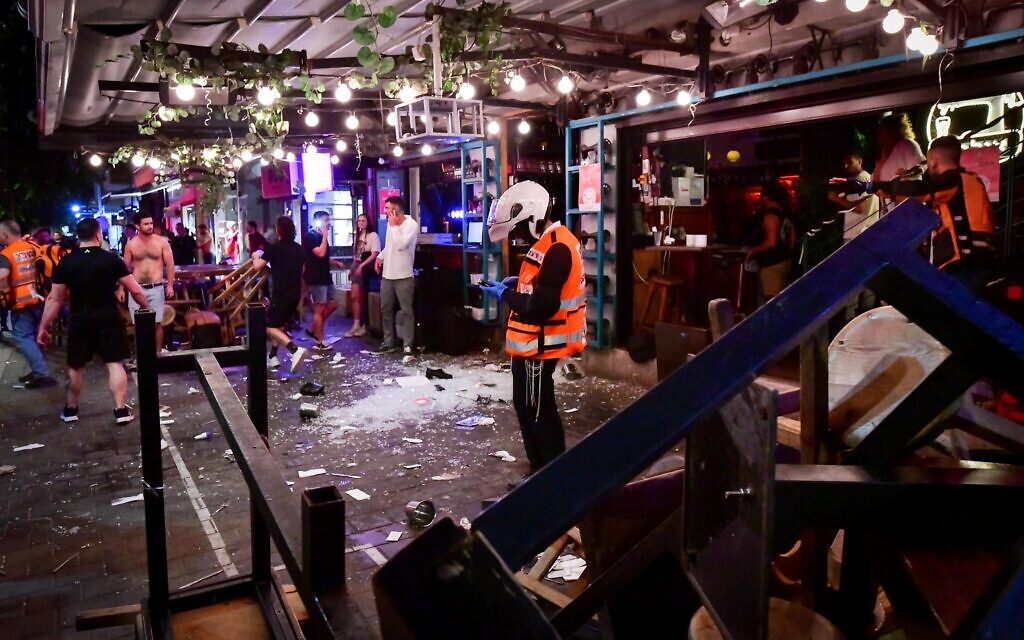 The government approves the establishment of a committee to examine the removal of state benefits such as pensions and other grants from the families of citizens who committed acts of terror.

“We are determined… to change the equation so that it will not be worthwhile to take part in terrorist attacks against Israeli citizens,” says Prime Minister Naftali Bennett. “Providing benefits from the state to terrorist families is utterly absurd and it is time to redress the injustice.”

“The State of Israel will hold anyone accountable who has a direct or indirect connection to the terrorist attacks,” he adds.