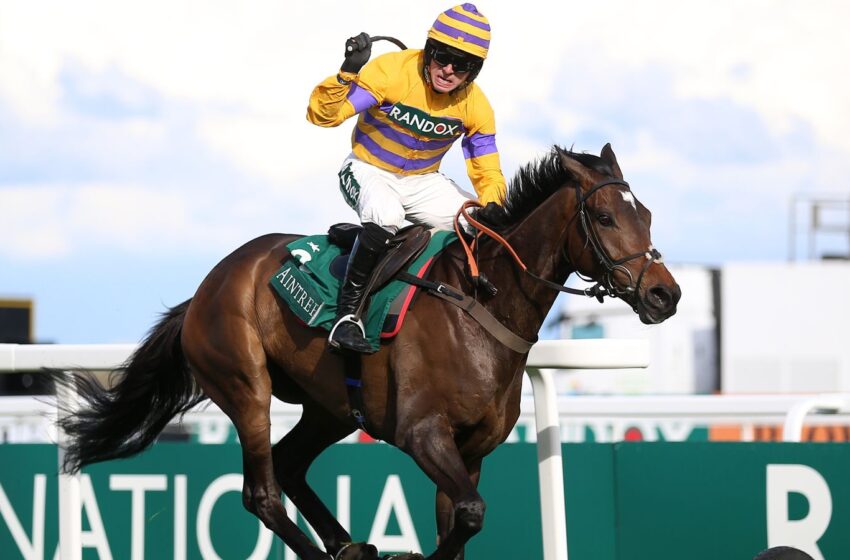 Gelino Belino stars in Sefton for Nicholls and Cobden 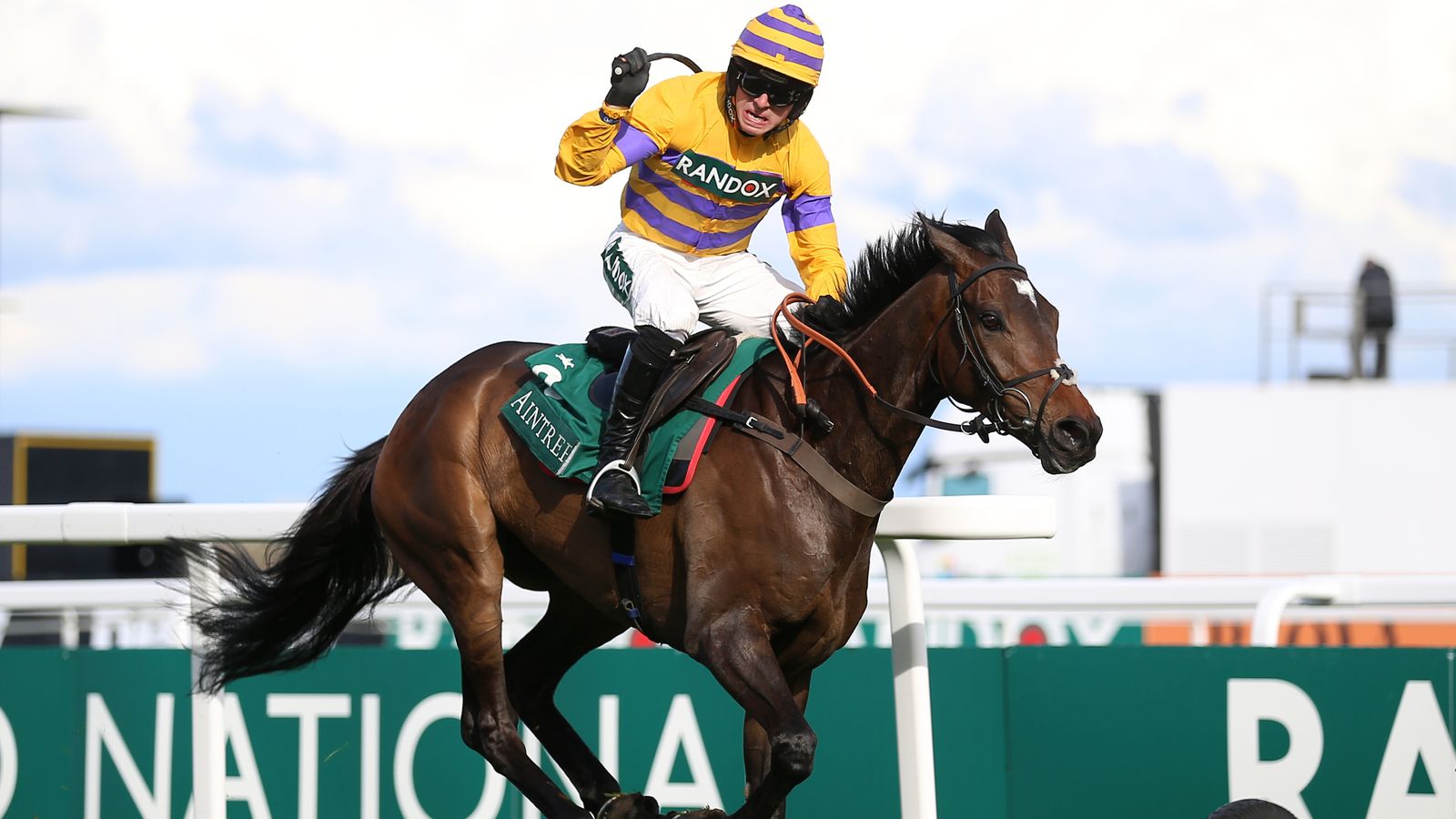 Gelino Bello provided Paul Nicholls with a second Grade One victory of the Grand National meeting when staying on strongly to take the Cavani Menswear Sefton Novices’ Hurdle.

A winner at the track in October and at Newbury last time out, going left-handed and on a flat surface clearly suits him.

Beaten twice by the sidelined Blazing Khal at Cheltenham mid-season, he was paying a handsome compliment to Charles Byrnes’ charge.

Never far from the pace under Harry Cobden, he jumped up alongside Stag Horn and Skytastic at the third-last and when the latter met it wrong his race was over.

Stag Horn also quickly faded and it was left to the Stuart Edmunds-trained Gentleman At Arms to give Gelino Bello most to do.

But the 7-2 chance pulled four and a half lengths clear to provide Nicholls and Cobden with some consolation following the disappointing effort of Bravemansgame earlier in the afternoon.

In the race in which Lucinda Russell launched Ahoy Senor into stardom at 66-1 last year, this time she fielded Haute Estime to be third at 100-1.

Nicholls said: “He ran OK at Cheltenham earlier in the season and has just needed all the time to mature.

“We gave him a lot of time and he ran well at Newbury the last day. We didn’t want to go to Cheltenham with him as we thought we’d be better off waiting for here and he’ll keep getting better as he gets stronger.

“He is an exciting prospect. It was a good race to win today and he can only get better.”

Edmunds said of his runner-up: “We’d aimed him at this all year and I’m chuffed to bits.

“There was no messing about and he had to push his way out of trouble.

“He’s not short of boot, and you could step him back in trip.”