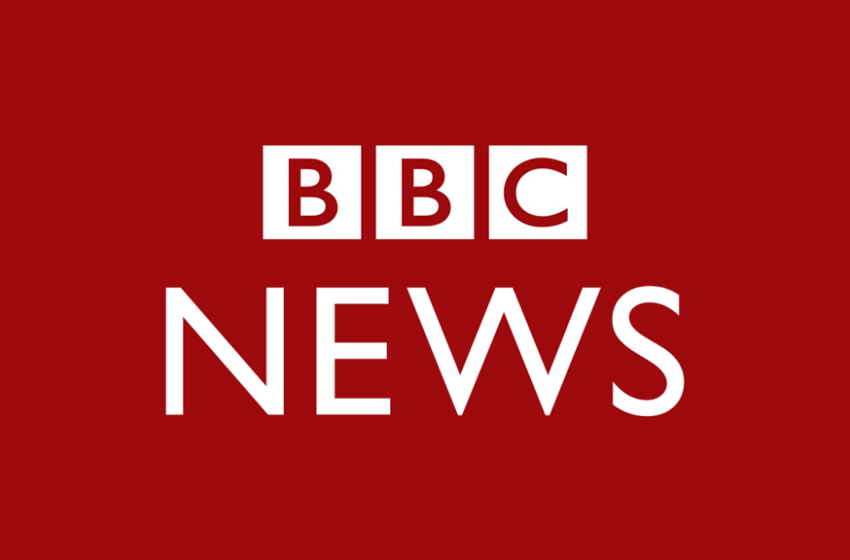 French elections: Macron and Le Pen to fight for presidency

Several of the nine had little chance anyway, but the 2022 presidential election will be partly remembered for the disaster that befell the two old parties that used to run France, the Republicans and Socialists. They sank almost without trace, with Socialist Anne Hidalgo falling below 2%.