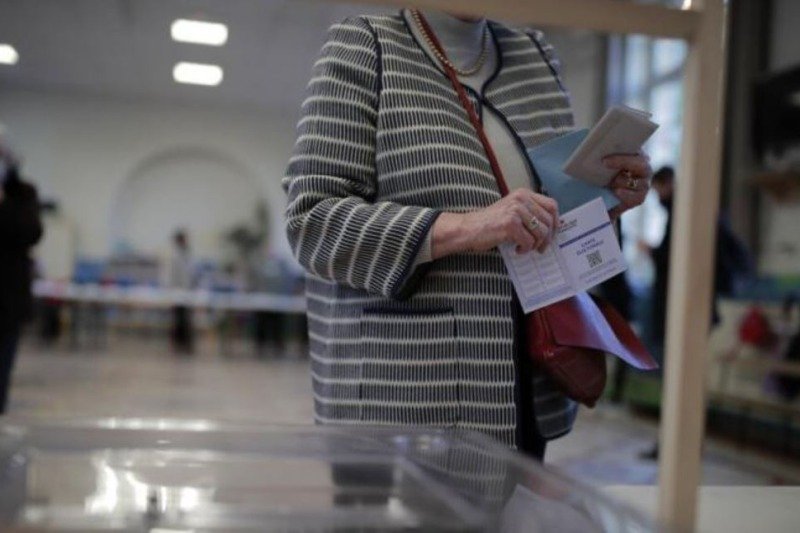 France-Présidentielle: The abstention rate estimated at 26.5% at most The abstention rate in the first round of the French presidential election is between 24% and 26.5%, according to estimates. The French in France still have two hours to vote.

According to figures from the Ministry of the Interior, turnout in the first round of the presidential election on Sunday is 6.5 points higher than in 2002, the year when the abstention rate was a record and the participation at the lowest (58.45%).

Observers had estimated that this election would see a participation of the weakest given the large number of undecided, but this theory seems to have been compromised.

There are still 2 hours left for the French in France to choose their favorite candidate, and an hour more on average for the big cities. French people living abroad who live in a different time zone from GMT+1 will have even more time to decide.