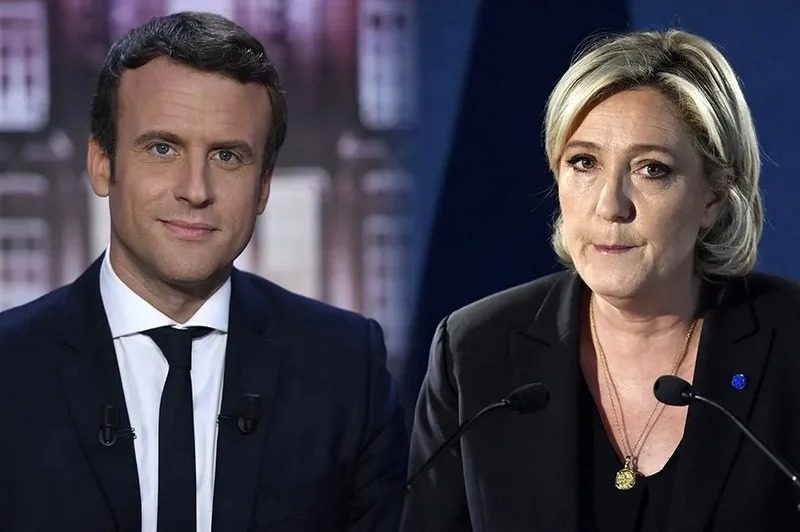 France-Presidential: Emmanuel Macron and Marine Le Pen neck and neck, with 24% of the vote The outgoing French President, Emmanuel Macron, and the far-right candidate, Marine Le Pen, are given neck and neck, with 24% of the votes cast.

According to Belgian radio and television RTBF, which cites an exit poll conducted by a specialized institute in the middle of the afternoon, Jean-Luc Mélenchon would be third with 19% of the vote.

Eric Zemmour and Valérie Pécresse, are both credited with 8% of the votes

As a reminder, the polls will close at 7 p.m.