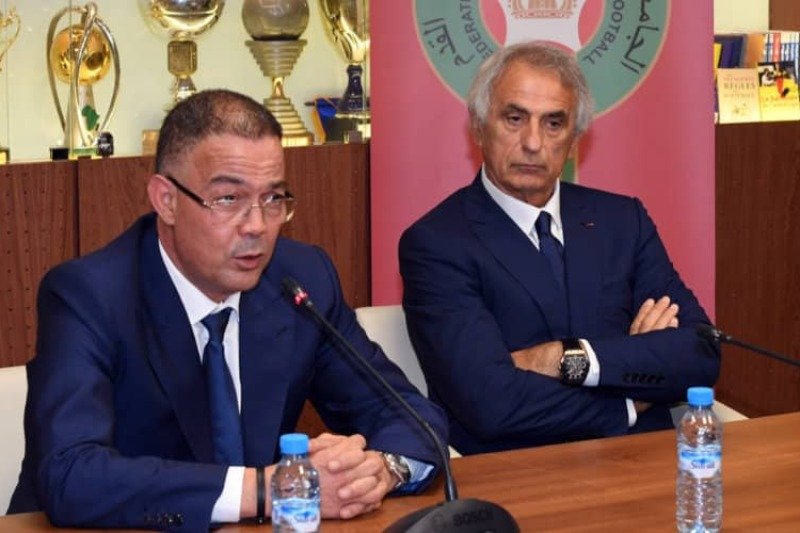 Fouzi Lekjaa does not rule out any return or arrival to the national team. During a meeting of the FRMF Steering Committee, held at the Mohammed VI Football Complex in Maâmora, the President of the Royal Moroccan Football Federation assured that the door of the national team is open to all Moroccan players, stressing that the next step requires overcoming the differences.

“Everyone’s goal is to prepare well for the Qatar 2022 World Cup”said Fouzi Lekjaa adding that the door of the national team is open to all Moroccan players and that the next step requires overcoming all differences.

According to the FRMF boss, perseverance and technical performance are the decisive factors in the choices of the national team, which ultimately belong to the national coach and his technical staff.

In this sense, Lekjaa announced that he will meet with Morocco coach Vahid Halilhodzic at the end of this month, just after his return from vacation abroad, “to establish a clear roadmap for a good preparation for the upcoming competitions, in particular the qualifiers for the African Cup of Nations and the World Cup”.

The FRMF President noted that the level of the national team has developed considerably, which confirms its rise in the monthly FIFA rankings with a 24th place at the global level and the second at the African level.

As a reminder, Morocco is housed in group F with Belgium, Croatia and Canada. Morocco will face in its first match Croatia, vice-world champion in title (Russia-2018), before playing against Belgium then Canada, during the Football World Cup organized in Qatar from November 21 to November 18. December 2022.