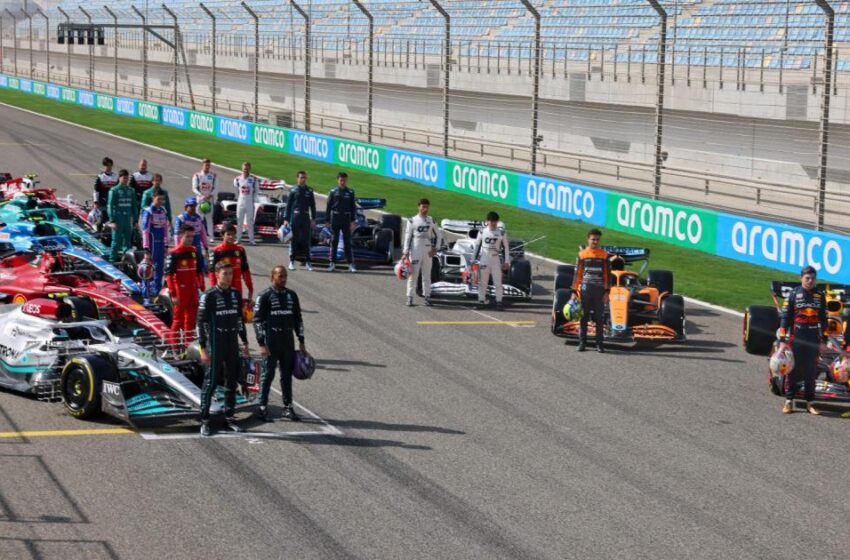 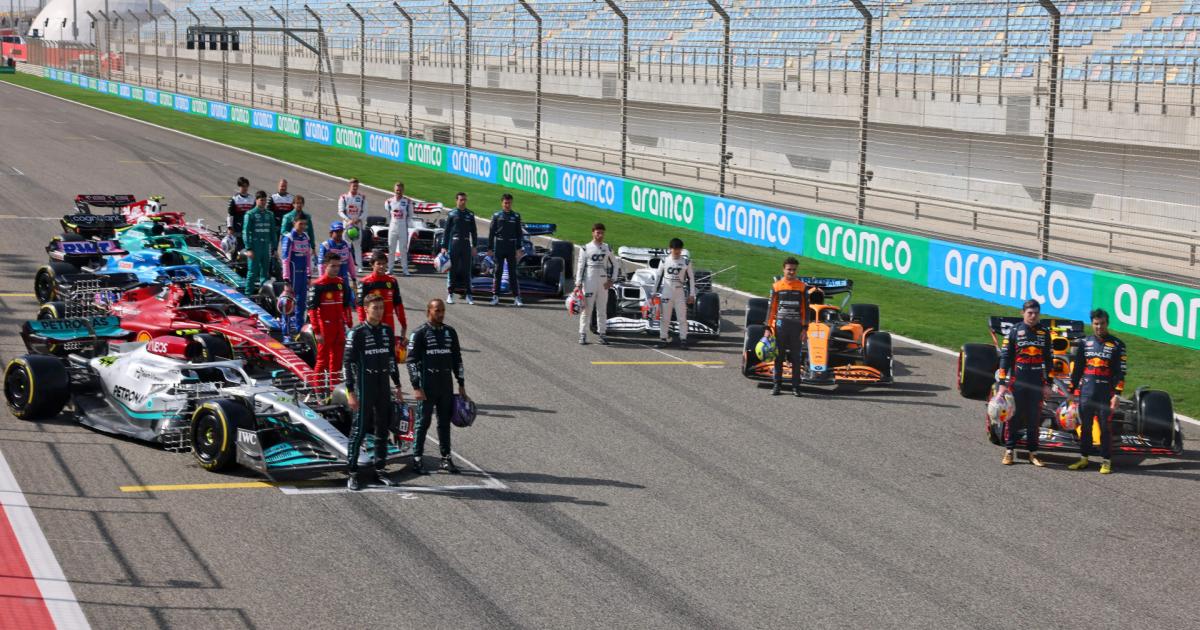 The 2022 Formula 1 season is finally upon us, and certainly the most anticipated in decades.

After last season’s huge controversy in Abu Dhabi, with Max Verstappen pipping Lewis Hamilton on fresher tires after a safety car fiasco, there have never been more eyes on the sport. The title race as a whole was thrilling: two drivers on the very top of their game going neck-and-neck all year long, before the championship coming down to the final lap of the final race.

Hamilton is now out for revenge, and an outright-record eighth F1 crown. He is joined at Mercedes by a new teammate, with fellow Brit George Russell now in the black and jade.

Elsewhere, there is a brand new look across the grid, with a redesigned car and a whole host of new regulations. There is a huge amount of unpredictability over the new pecking order, following the drastic changes that are all about two things: making closer following easier, and bringing a more level playing field financially.

All the details you need to know on the F1 schedule, latest standings and race results are below.

MORE: Watch Formula 1 races live in the US with fuboTV (free trial)

Updated through April 9 (round three).

Updated through April 9 (round three).

The 2022 Formula 1 season will host 23 races between March and November, across Europe, Asia, Australia, North America and South America.

Australia, Singapore, Japan and Canada all return to the calendar after a two-year absence because of the COVID-19 pandemic, and F1 will venture into a new location with the Miami Grand Prix, taking place outside the Hard Rock Stadium.

One notable absentee is Russia, with its September race weekend removed from the calendar in recent weeks after the invasion of Ukraine. It will be replaced on the calendar, with Turkey and Qatar rumored as potential destinations.

With the new regulations coming into play in the 2022 season, there is expected to be a shake-up in the pecking order. But for the top of the tree, Mercedes again started the year as favourites.

However, after two wins in the first three races and the Ferrari looking extremely strong, Charles Leclerc has now moved into favourite (11/10 with SkyBet; -150 with DraftKings).

Reigning champion Max Verstappen is next up (5/4 with SkyBet; +185 with DraftKings), albeit with the Red Bull seeming to show some reliability issues early doors.

Seven-time world champion Lewis Hamilton, in a relatively poor Mercedes, is third in the betting (12/1 with SkyBet; +850 with DraftKings).