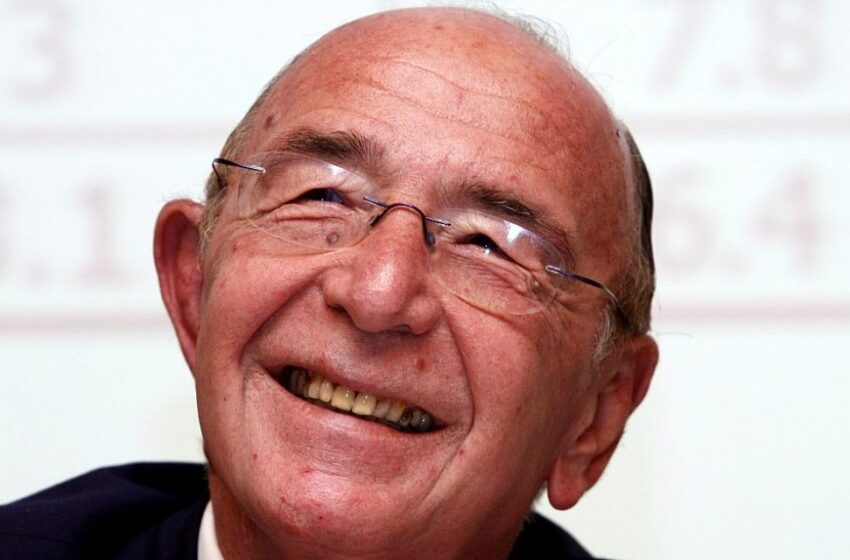 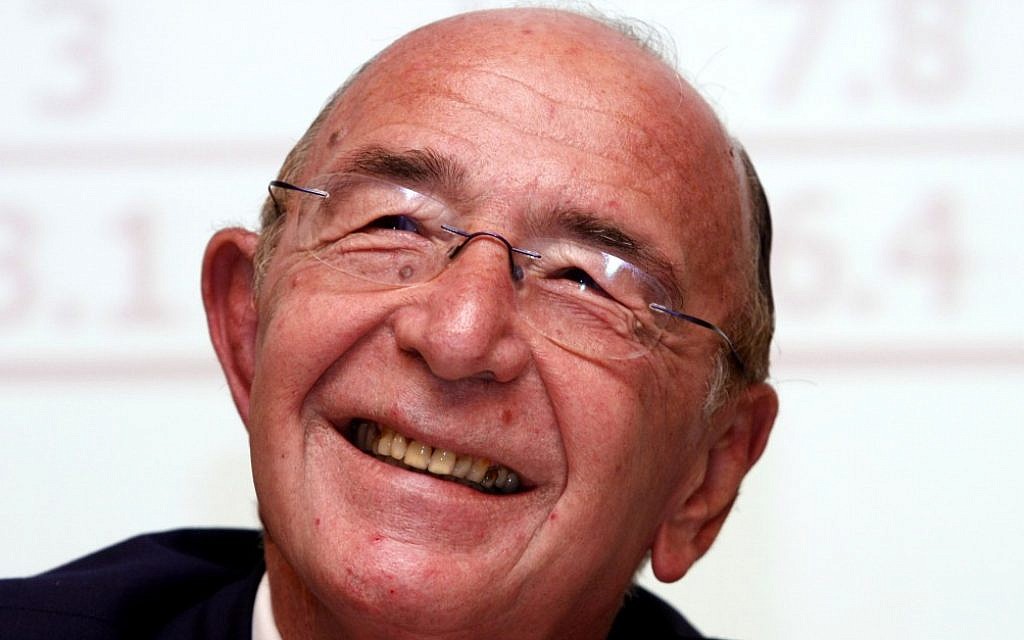 Alex Gilady died of cancer at a London hospital where he was being treated, according to the Haaretz daily.

He is survived by a daughter.

Gilady, who was born in Tehran to Polish Jews fleeing World War II, began working in Israeli sports television during the late 1960s. He rose up through the industry over the years and became an NBC Sports executive and eventually president of Keshet Media Group, a primary television transmitter in Israel.

“Keshet Media Group mourns the death of Alex Gilady… a historic broadcast producer, visionary and shaper of Israeli television,” the network said in a statement.

He also served as a member of the International Olympic Committee since 1994.

In 2017, Gilady stepped aside as president of Keshet following allegations of sexual harassment and rape, which he denied.

He sued his accusers but later settled the cases.

AP contributed to this report.