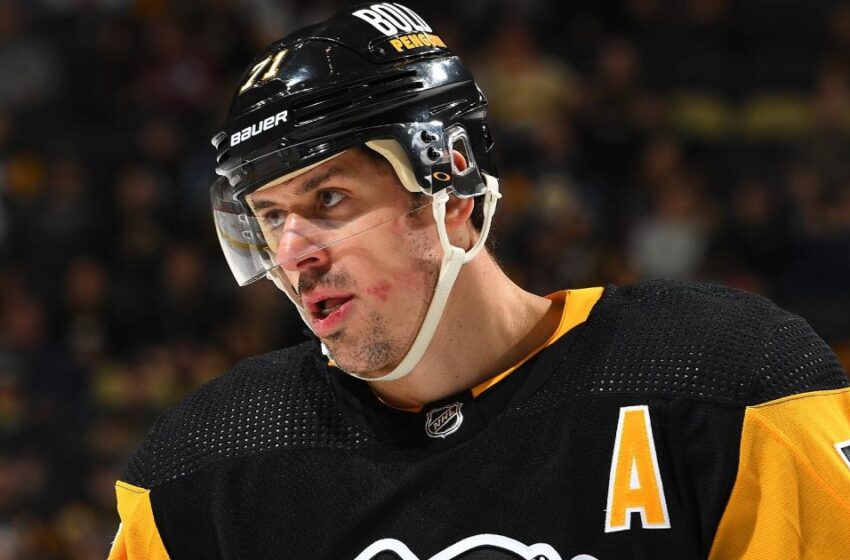 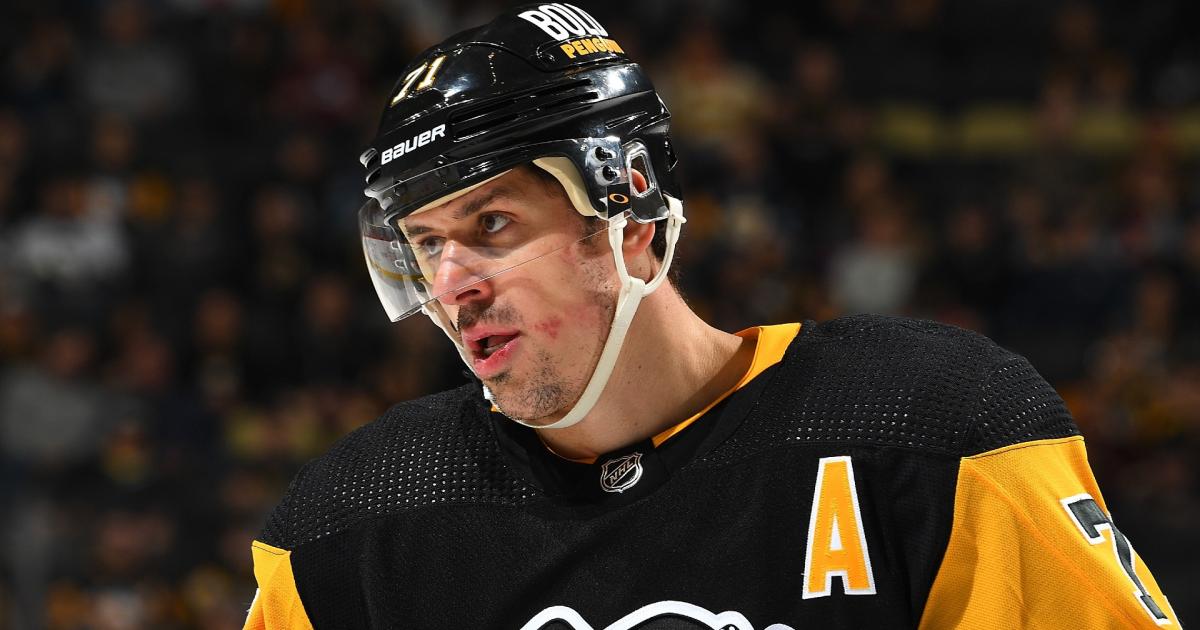 Penguins forward Evgeni Malkin was suspended four games by the NHL Department of Player Safety for his cross-check on Predators defenseman Matt Borowiecki.

Malkin and Borowiecki got into a scuffle at the end of the second period Sunday. The two shoved each other before Malkin slashed the stick out of Borowiecki’s hands and then cross-checked him in the face. He was assessed a double minor for high-sticking as a result.

This is the second time in his career that Malkin been suspended. The suspension will also cost him $190,000 which will go towards the Players’ Emergency Assistance Fund.

Malkin has skated in 37 games for Pittsburgh, recording 17 goals and 20 assists.

Pittsburgh went on to win the contest 3-2 in overtime.

Why was Evgeni Malkin suspended by the NHL Department of Player Safety?

Malkin and Borowiecki were getting into it as the second period came to an end. It was already a contentious match between the two teams when Borowiecki and Malkin began to exchange pleasantries.

The Penguins forward slashed the stick out of Borowiecki’s hands before cross-checking him in the mouth, causing the Predators blue liner to bleed.

Malkin relieves Borowiecki of several teeth, cross checking him in the mouth. Malkin is a hell of a player but doesn’t get nearly enough grief for how sneaky and dirty he can be. Way underrated in that department. pic.twitter.com/ah4v3tbDPM

Malkin was assessed a double minor for high-sticking as a result of the blood while Borowiecki was given a minor for slashing.

Has Evgeni Malkin been suspended before?

The 35-year-old had just one suspension prior to this one. In 2019, Malkin was given a one-game suspension for high-sticking Flyers forward Michael Raffl.

Malkin gets punched. Swings his stick at Raffl.

Since the suspension happened more than 18 months ago, Malkin is not considered a repeat offender in the eyes of the NHL Department of Player Safety, however he was still given a significant amount of games.

Who else has been suspended or fined for cross-checking this season?

With Malkin’s suspension it is the third time the Department of Player Safety has handed games out to a player for cross-checking.

Auston Matthews was the last player before Malkin to meet with the department over a cross-check. He was suspended two games for cross-checking Rasmus Dahlin in the head during the 2022 Heritage Classic.

Here is a look at the fines and suspensions this season for cross-checking.