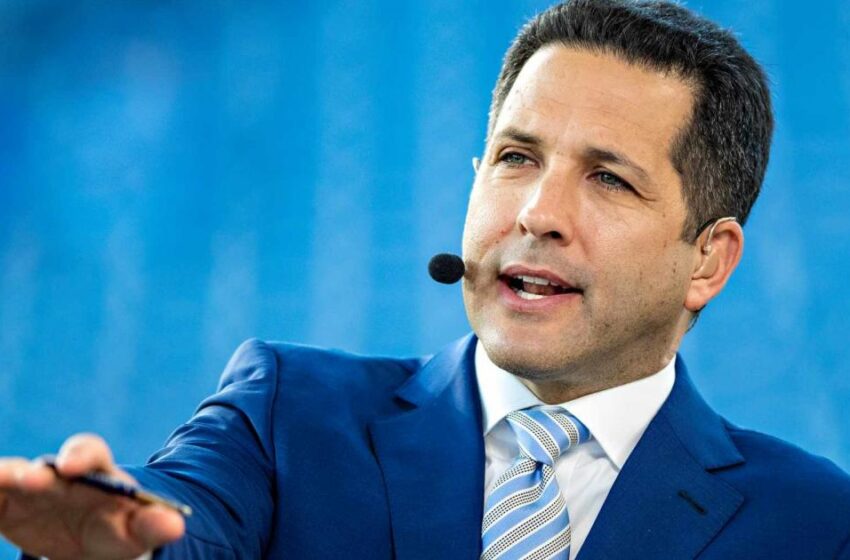 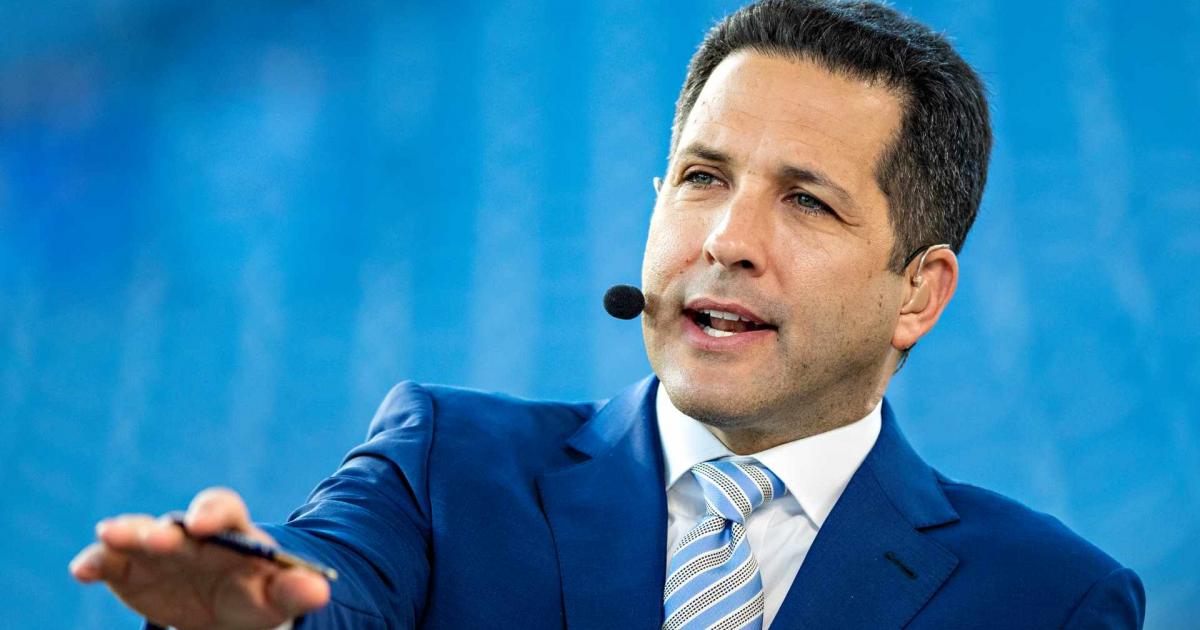 Adam Schefter broke the news of the tragic death of Dwayne Haskins’ Saturday morning, but he found himself in hot water after doing so.

Schefter, ESPN’s top NFL insider, was the first to report Haskins’ death. He made the announcement on Twitter at 10:58 a.m. ET.

However, Schefter’s initial tweet was viewed by many as insensitive. Why? Because he painted Haskins in an unflattering light while announcing the QB’s passing.

The tweet, which has now been deleted after receiving backlash, read, “Dwayne Haskins, a standout at Ohio State before struggling to catch on with Washington and Pittsburgh in the NFL, died this morning when he got hit by a car in South Florida, per his agent Cedric Saunders. Haskins would have turned 25 years old on May 3.”

This makes me so mad. Dwayne Haskins was a human being, not a prop to make your tweet look better. Do better @AdamSchefter pic.twitter.com/V6aAz3fLCN

Many took issue with Schefter’s lacking empathy in the tweet about Haskins’ death. They questioned why it was necessary to bring up Haskins’ struggles at the NFL level.

Schefter quickly realized that he had made a mistake. He deleted the tweet 20 minutes after sending it and replaced it with a reworded announcement.

Dwayne Haskins, a standout at Ohio State before becoming Washington’s first-round pick and playing in Pittsburgh, died this morning when he got hit by a car in South Florida, per his agent Cedric Saunders. Haskins would have turned 25 years old on May 3.

However, that didn’t stop screenshots of Schefter’s original tweet from making the rounds.

Lamar Jackson was among several NFL athletes that saw Schefter’s tweet. The Ravens’ quarterback took aim at the ESPN personality and called him “lame” in a tweet of his own.

Cardale Jones, a former NFL quarterback who played at Ohio State from 2012 through 2016, was also angered by Schefter’s choice of words. Jones took to Twitter to suggest an alternate way for him to describe Haskins after his death.

How about “ Dwayne Haskins, son, husband, buckeye brother, friend, beloved teammate has passed away” TF his career ups and downs have to do with him unfortunately losing his life🤦🏾‍♂️ STFU! Let his family & friends grieve instead of throwing shade. Praying for the Haskins family!! pic.twitter.com/gb1D9KcgCQ

Athletes for the record.. the s— @AdamSchefter wrote that’s how a lot of people view us.. we ain’t s— but entertainment!.. if you let 1 treat you with disrespect the rest will follow…

Schefter has yet to comment on his original tweet since deleting it. It’s unclear whether he plans to apologize, but it seems that players across the NFL, including Haskins’ former teammate Joe Haden, believe that he should.

You gotta do better @AdamSchefter !!! This is wild!! A MAN lost his life!! https://t.co/BowSkkLw66

you lame @AdamSchefter give that dude name some respect