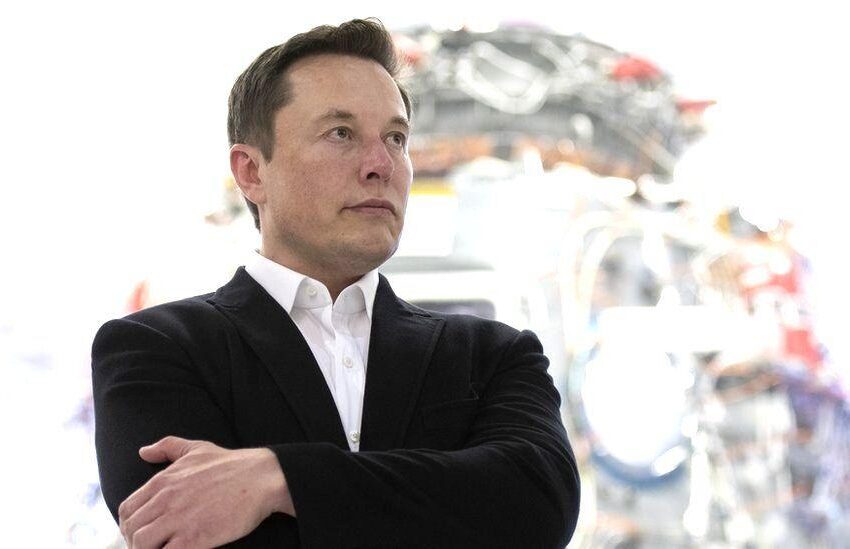 It seems Elon Musk is not joining the Twitter Board of Directors after all.

Just over one week ago, CNBC had reported that the Tesla founder had secured a 9.2% passive stake in Twitter, making him the largest shareholder in the social media giant. The following day, The Hollywood Reporter revealed that Musk agreed not to purchase more than 14.9% of Twitter’s stock in exchange for a seat on Twitter’s Board of Directors.

Apparently, on Saturday, April 9, Musk decided that he would not like to join the Board of Directors after all, as per The Hollywood Reporter. By Tuesday, April 12, the outlet announced that the SpaceX founder was being sued by Twitter investors over his late disclosure.

As The Hollywood Reporter noted, Twitter shareholders have filed a proposed class-action lawsuit, in which they accuse Musk of profiting from his failure to notify financial regulators of his stake in the company.

Twitter investors claim that Musk’s decision not to notify financial regulators saved him approximately $143 million dollars, while they missed a chance to gain significant profits when Twitter shares surged in the past eleven days. The class-action lawsuit was filed on Tuesday in New York federal court.

The papers read, “Defendant had the obligation, ability, and opportunity to prevent the issuance of the false statements and omissions alleged herein. Because of his position as a 5% owner in Twitter, and access to material non-public information available to himself but not to the public, Defendant Musk knew that the adverse facts specified herein had not been disclosed to and were being concealed from the public and that the omissions being made were false and misleading.”

The lawsuit claims that Musk violated a federal securities law which claims that investors must disclose when they purchase at least five percent of a company. The lawsuit is representing Twitter investors who sold stock specifically between the date of March 24 and April 1.

Although Musk only just now became the largest shareholder on the social media site, he had started acquiring Twitter shares back in January. Within four months, he had acquired a more than five percent ownership stake in the company. The lawsuit says that Musk was required to notify financial regulators of the change within ten days of passing that threshold, as per the Securities Exchange Act.

The lawsuit alleges that, not only did Musk fail to notify financial regulators, but he also continued to purchase shares in the company. He reportedly did not file financial disclosures until April 4, after he had acquired 9.1 percent of the company.

The acquisition made headlines and the Twitter stock surged. On April 1, shares were worth $39.31. After Musk disclosed his purchase to the Securities and Exchange Commission, they became worth $49.97, which is an almost 27% increase.

However, this is not the first time that Musk has openly ignored securities laws.

Elon Musk: ‘I Do Not Respect The SEC’

That same year, he had settled charges from the SEC that accused him of misleading investors when he “erroneously” tweeted that he had secured enough funding to take Tesla private. As a result of the fallout of the tweet, Musk was required to step down as Tesla’s chairman. He also had to have his tweets approved by lawyers, as per the agreement.

On March 8, he filed a motion to overturn the part of the agreement that had his tweets reviewed by lawyers, claiming that he was only pressured to do so at the time to protect company shareholders.

In November, Musk also polled his Twitter followers on whether or not he should sell ten percent of his Tesla shares. This also caused wild market fluctuations and caused many to question the ethical nature of Musk’s tweets.