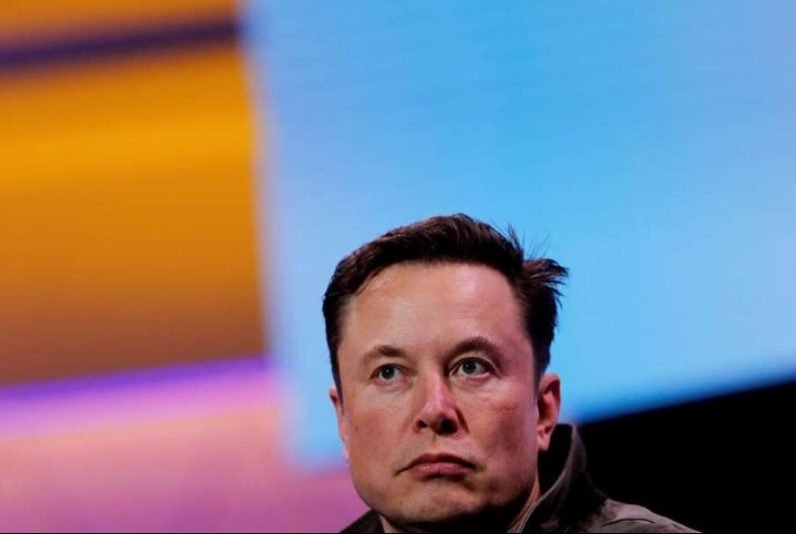 Elon Musk turns around. Tesla’s CEO has decided not to join Twitter’s board, the company said on Sunday, less than a week after Tesla’s billionaire CEO revealed he was the company’s largest shareholder. seeing a seat offered.

Elon Musk’s nomination was due to become official on Saturday, but he told Twitter that morning he would not be joining, Twitter CEO Parag Agrawal tweeted Sunday night.

Agrawal did not say whether Musk gave a reason for his change of heart. He noted that appointment to the board was contingent on a background check as well as formal acceptance by Musk.

“Elon Musk has decided not to join our board of directors”tweeted. “Elon’s appointment to the board was to become officially effective on April 9, but Elon let it be known that same morning that he was no longer joining the board.“, he explained in a message to Twitter staff, which he shared on the platform.

“I think it’s for the best,” Agrawal added in a note to staff shared in his tweet. “We do and will always welcome feedback from our shareholders, whether or not they serve on our Board of Directors. Elon is our main shareholder and we will remain open to his comments”he believes.

Shortly after Agrawal’s announcement, Musk tweeted an emoji of a face with a hand over its mouth. He did not respond to a request for comment.

The Tesla and SpaceX CEO is a prolific user of Twitter but has also become an increasingly vocal critic of the platform in recent months. He criticized how the company enforces its rules about what people can’t say on the platform, suggesting it has nos “respected the principles of freedom of expression”.

After Musk revealed last Monday that he had taken a 9% stake in Twitter and the company invited him to join the board, he and Agrawal said they were looking forward to working on the project together. future of society.

Twitter shares soared last week after Musk’s investment announcement. As part of his deal to join the board, Musk promised not to increase his stake to more than 14.9%.