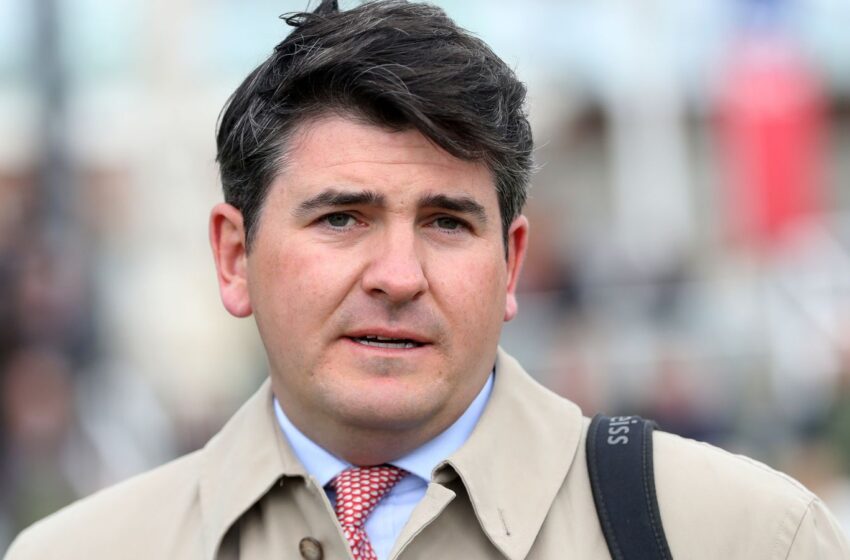 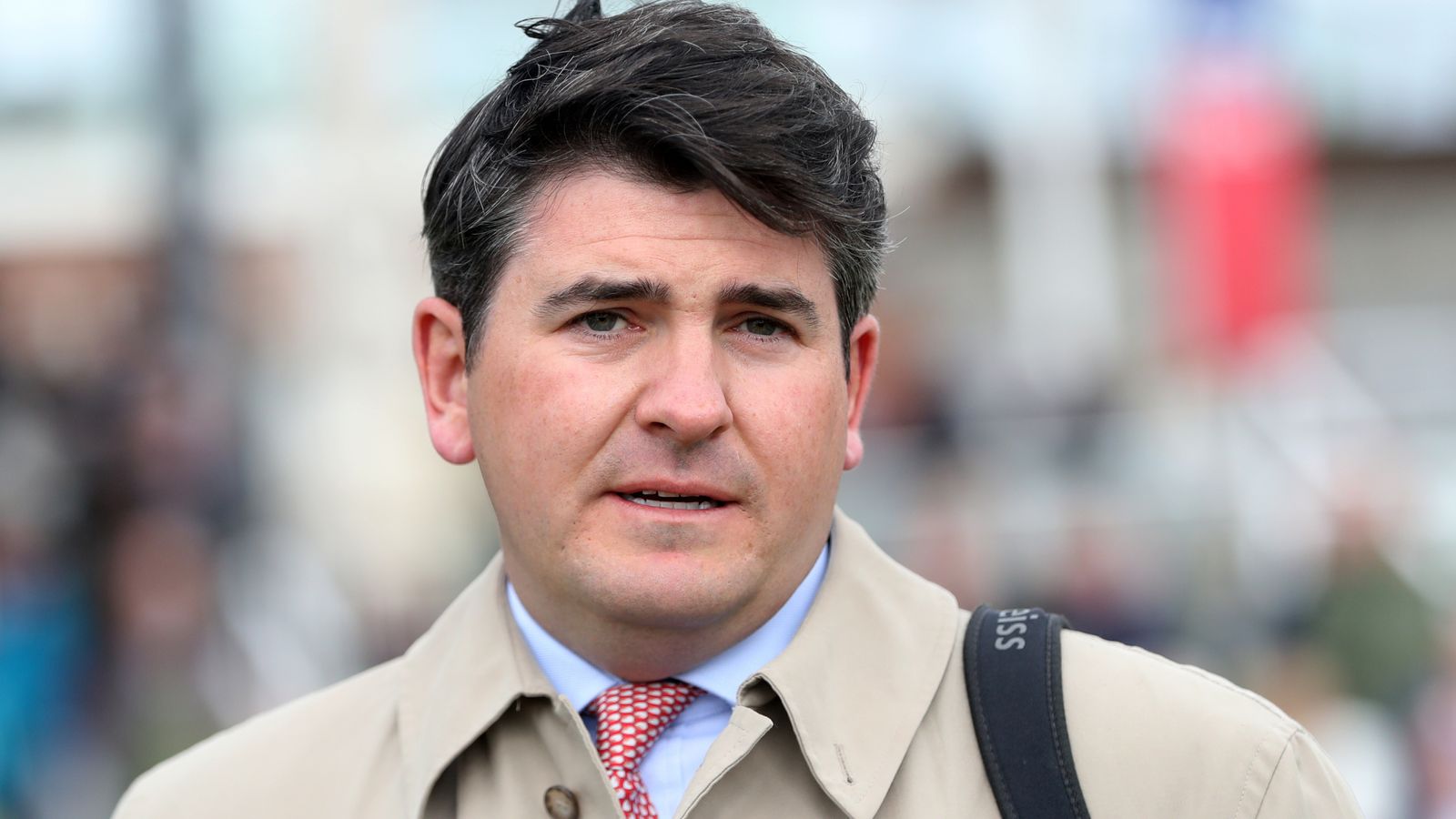 Hugo Palmer is confident Dubawi Legend has what it takes to “make his presence felt” in the Qipco 2000 Guineas following a pleasing racecourse gallop on the Rowley Mile on Tuesday.

Palmer, who moved from Newmarket to become a salaried trainer at Michael Owen’s Manor House Stables earlier this year, has never made any secret of the regard in which he holds Dubawi Legend.

The three-year-old made a sparkling debut at Doncaster in the summer and while defeat in the Acomb Stakes at York left connections deflated, he showed his true colours when runner-up to Guineas favourite Native Trail in the Dewhurst in October.

Dubawi Legend subsequently failed to fire at the Breeders’ Cup, but Palmer could not have been happier with how he worked ahead of the opening day of the Craven meeting.

“That was just what we wanted – a really solid piece of work,” he said.

“Michael Hills, who rode Power Of States, said he was flat out from the three (furlong marker) and that was exactly what we wanted him to do to really, draw the three-year-old into the work, which he did.”

James Doyle was on board Dubawi Legend on each of his four starts as a juvenile – but as he is expected to be required to ride for Charlie Appleby in the season’s first Classic, Tom Marquand was notably in the saddle for his workout.

Palmer added: “Tom said he was beautifully relaxed, really switched off in behind and finished very well.

“Tom came and rode him at Wolverhampton a couple of weeks ago and we were happy with him that day, but he said he’s stepped forward massively from Wolverhampton to here, which is what you want them to do.

“We’re 18 or 19 days out now and bang on track. We’re not there yet, but today isn’t Guineas day, Tom was very happy with him and I couldn’t be happier as a result.

“I think Tom would love to ride him in the Guineas from the way he was talking there, but he’s got commitments elsewhere and there’s an awful lot of water to flow under the bridge between now and then.

“If for whatever reason Charlie Appleby only ran one, then James Doyle would become available and he’s James’s ride first and foremost.

“I just felt it was good for Tom to have another feel of him today in case it went that way.”

It is six years since Palmer won the Guineas with the Frankie Dettori-ridden Galileo Gold, who also had a racecourse gallop before his Classic success rather than running in a trial.

“I can’t remember how many I’ve run in the Guineas, but every horse I’ve ran in a trial has been a disaster in the Guineas and the only horse that went straight to the Guineas won,” said Palmer.

“Can lightning strike twice? I don’t know, (but) he doesn’t need to improve much to be right on the premises this horse and I’m very happy that he’s improved a great deal.

“He’s the best two-year-old I’ve ever had, but he still wasn’t good enough to be champion two-year-old, so we’ll see.

“I’m very happy with how he’s wintered and while his trip to the Breeders’ Cup was an absolute disaster as he had a wide draw, got his tongue over the bit and didn’t finish, I always think going to the Breeders’ Cup is a bit like a gap year for a two-year-old – they can find themselves a bit and grow up.

“Hopefully he’s smart enough and worldly wise enough now that he can make his presence felt.”