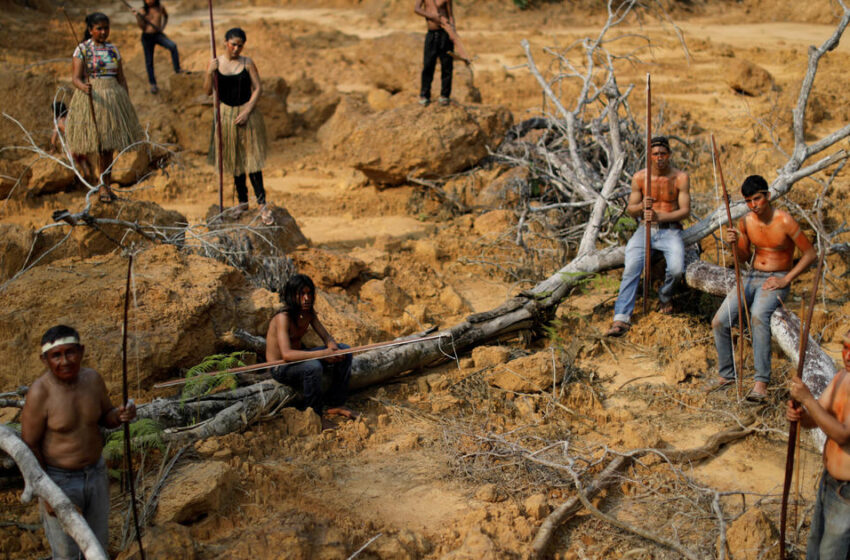 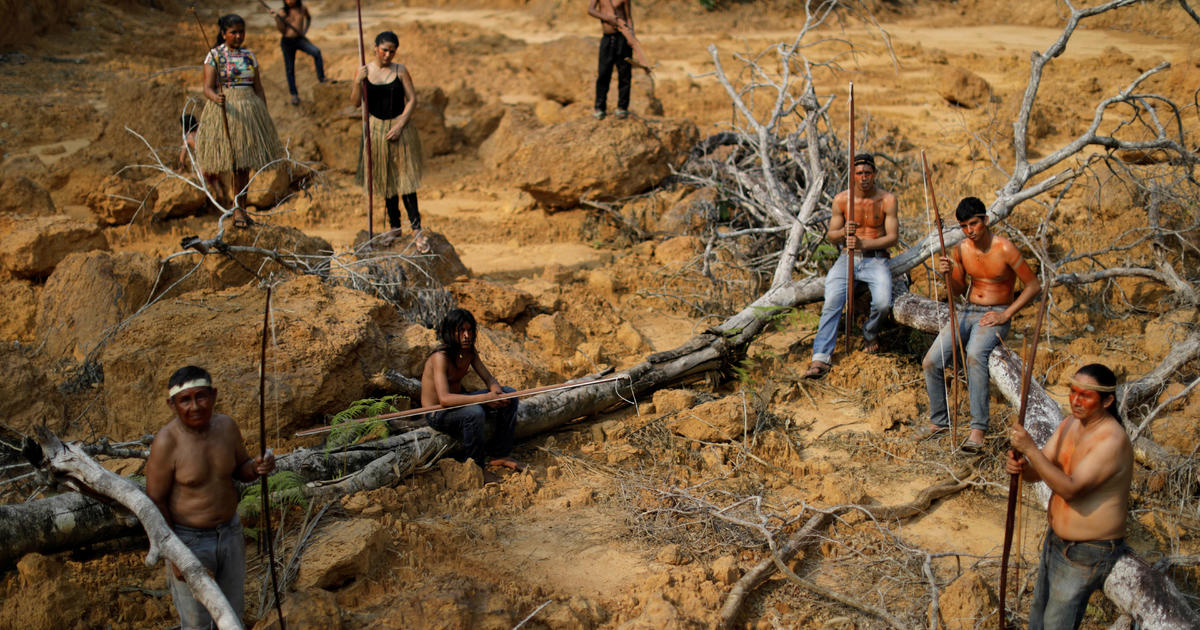 REVERB is a new documentary series from CBS Reports. Watch “Complicit: The Amazon Fires” in the video player above.

Last week Brazil’s health ministry reported a record single-day increase in coronavirus cases — 6,276 more infections in a 24-hour period — bringing the country’s confirmed total to more than 107,000, according to the Johns Hopkins University database. More than 7,300 have died. Some of the worst hit areas are inside the Amazon rainforest, where researchers say the spread of COVID-19 is exacerbating another crisis: destruction of the Amazon rainforest.

Deforestation in the Brazilian Amazon increased by more than 50% in the first three months of 2020 compared to the same period in 2019, researchers say. Brazil’s space agency, INPE, uses data from satellite imagery to document the clear-cutting and burning of thousands of square miles of trees across the region each year. Last year, fires were up 30%.

The Amazon rainforest is the largest in the world, an important ecosystem that absorbs about 5% of the world’s carbon dioxide (CO2) emissions annually, which makes it a critical bulwark against climate change. But increasingly large tracts of land are being razed for use in agricultural production, such as beef or soybeans. The issue gained worldwide attention in the summer and fall of 2019 as thousands of fires accelerated deforestation in the Amazon.

Non-governmental organizations that work with indigenous people‘s groups in the Amazon say the increase in deforestation is in part due to a reduction in the presence of oversight agencies that typically operate in the Amazon because of recent social distancing measures as well as a lack of funding from the current Brazilian government. In April, local media highlighted how indigenous leaders and advocates fear that loggers, illegal miners and land-grabbers may take advantage of the coronavirus chaos to accelerate their incursions into these territories.

In response to the increased activity, Brazilian Vice President Hamilton Mourão last week announced a plan to deploy armed forces to fight the deforestation and fires. A similar step was enacted to fight forest fires last year through a decree signed by Brazilian President Jair Bolsonaro. However, Bolsonaro’s policies have widely encouraged development of the Amazon and he has faced persistent criticism for reducing funding for oversight agencies and for failing to implement legislation to prevent deforestation.