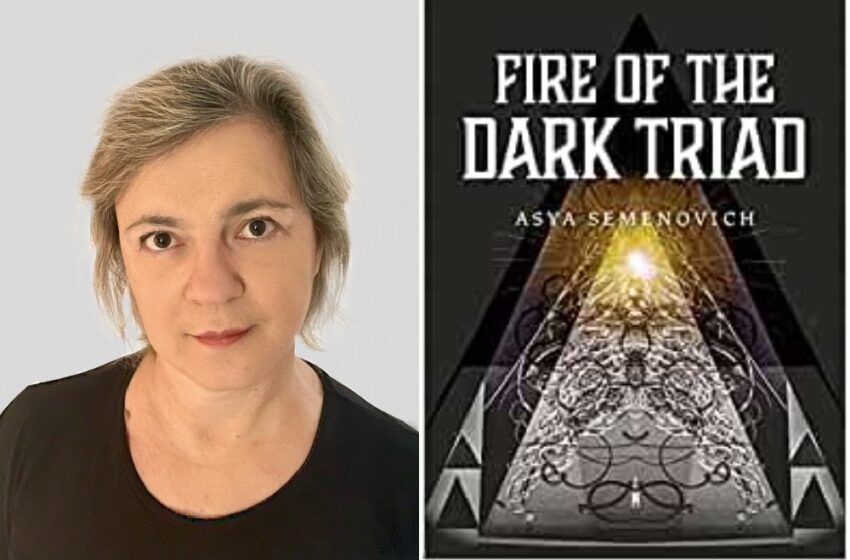 My novel Fire of the Dark Triad is a fast paced, cyber-punk thriller that revolves around the concept of the Dark Triad. Dark Triad individuals have little regard for others in their desire to get what they want – whether it is political power or financial success or romantic conquest. This syndrome is considered to be genetically predetermined, and it’s estimated that about 1% of the general population fall into this category. I introduce Dark Triads in the first chapter of my novel: 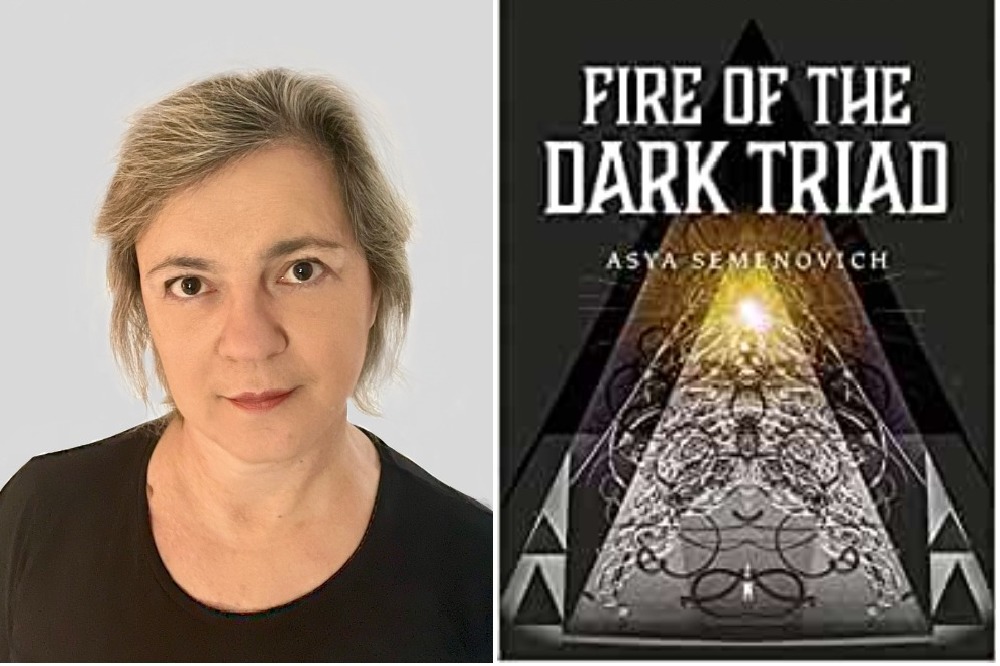 “A twist of evolution wired their brains differently. They didn’t know what conscience was in the same way that blind people couldn’t experience colors. Unaware of their deficiency, they assumed that they were simply smarter and more flexible, and it was only fair that they created their own rules, leaving conventional morality to the rest of the world. They always existed, peppered throughout the population, and they mostly stayed under the radar.

But evolution didn’t deal in precision. Sometimes they broke laws too boldly; sometimes things that they desired were too dark. Self-confidence misfired into grandiosity; boldness into recklessness; opportunism into cold manipulation.

At the end of the 19th century, the nascent field of psychology identified these malevolent aberrations and gave each of them a name: Narcissism, Psychopathy, Machiavellianism.

Later it was understood that these sinister traits always intertwined, and the scientists coined the new term Dark Triad.

The Dark Triad personality was the most dangerous type, the worst of humanity. Aggressive, selfish, uninhibited by morals, they got whatever they wanted, ignoring the cost, because they never paid. Nature had armed them with the perfect tools – they used charisma, lies and manipulation to pass the cost of their actions to others. Unscathed, they traveled through life leaving destruction on various scales in their wake.

Recognize them, stay away from relationships, screamed the headlines of the tabloids. Beware of Dark Triad leaders, learn to identify them by the discernible traits, be sure never to elect them, cautioned venerable publications.”

In my novel, Earth’s leaders, beleaguered by war and other devastating events caused by Dark Triads in their population, used genetic engineering to eliminate genes responsible for this malevolent syndrome. However, while peace reigned, so did stagnation. The development in all segments of society, especially in the sectors of space travel and military technology started to decline. They traced the problem to the elimination of Dark Triads many decades before. Needing the infusion of creative energy these people could provide, they decided to take a desperate measure: it formed an elite group of Headhunters to travel to Earthlike planets known as Mirror Worlds, to recruit Dark Triads and bring them back to Earth.

One of the major themes of my novel is a warning to our leaders of the future: the shortsighted elimination of vital elements of human beings whether perceived as destructive or evil through science has serious consequences.

As I mentioned in the novel, Dark Triads “had a fierce lust for anarchy and a burning desire to change the status quo. They weren’t afraid of anything when they were engaged in an obsessive hunt for fresh experiences and extreme emotions – they broke boundaries and took high risks for things that most other people didn’t care about in the first place. In other words, they had the madness to see something that didn’t exist and the obsession to chase it at all costs. But was this really a mental illness, as it was initially defined, or was it something else? Could it be a kind of violent creativity? Creative drive?”

In reality, does Earth need Dark Triads to sustain its progress? Do we need evil to have good?

No one knows the answer for this peculiarly modern dilemma. That’s why I explore it in my novel. In the words of Mikhail Bulgakov’s The Master and Margarita which I quote in the opening pages of my novel “What would your good be doing if there were no evil, and what would the earth look like if shadows disappeared from it?”