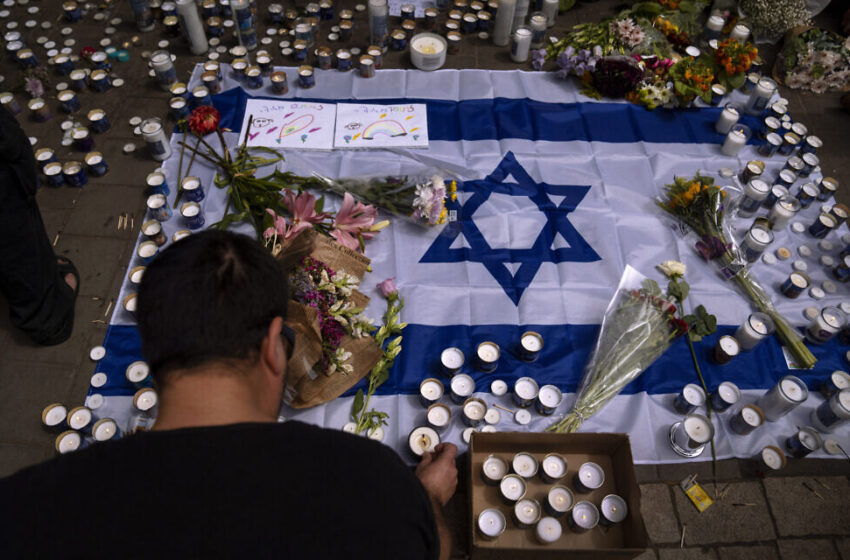 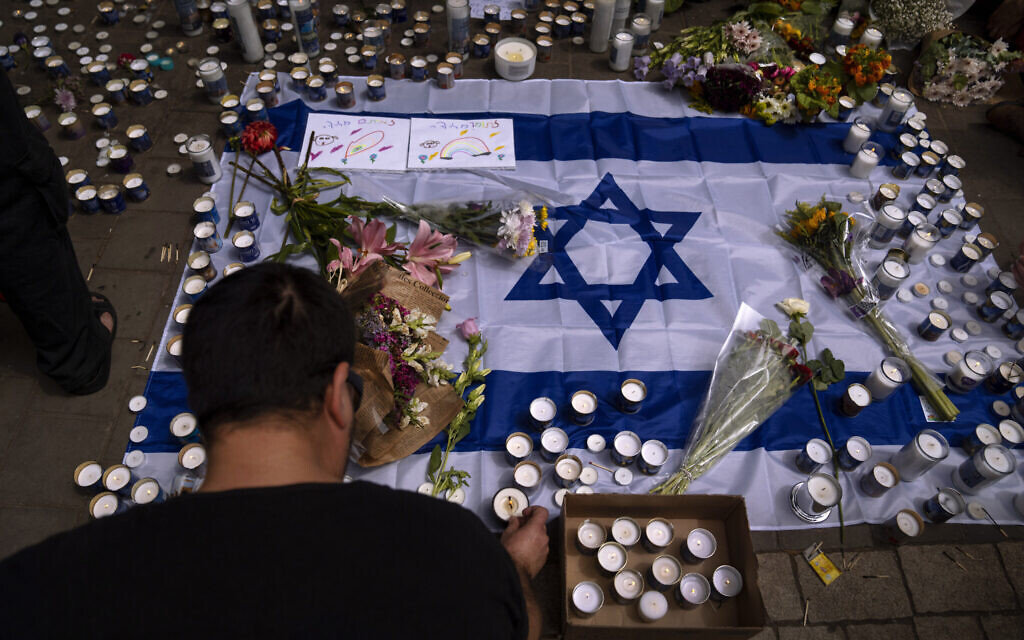 Welcome to The Times of Israel’s Daily Briefing, your 15-minute audio update on what’s happening in Israel, the Middle East, and the Jewish world, from Sunday through Thursday.

Israel prepares to bury the three victims of the terrorist attack that took place in Tel Aviv on Thursday, Tomer Morad, Eytam Magini, and Barak Lufan. Fabian explains what we know about the attack, attacker and victims.

Following the defection of coalition whip Idit Silman, Horovitz places the blame squarely on one man. Let’s hear who it is and why.

How Naftali Bennett doomed his own coalition

Subscribe to The Times of Israel Daily Briefing on iTunes, Spotify, PlayerFM, Google Play, or wherever you get your podcasts.

Check out this weekend’s Times Will Tell episode: