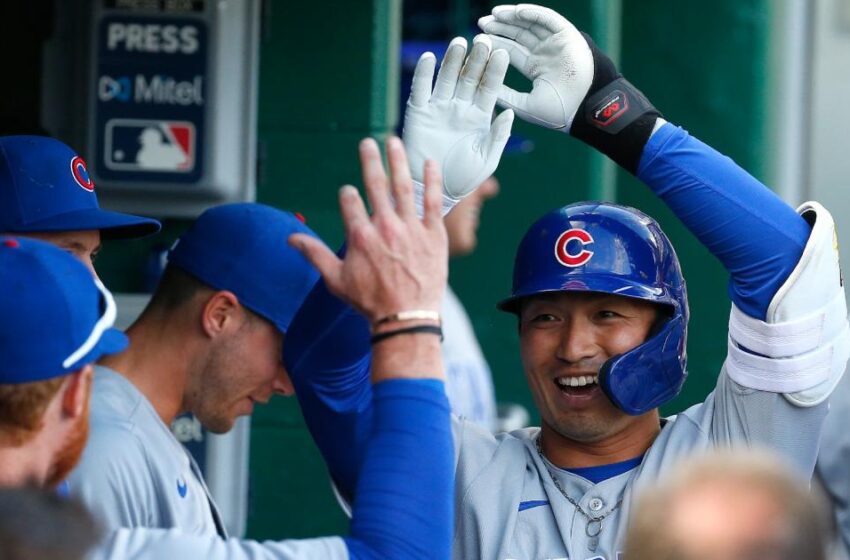 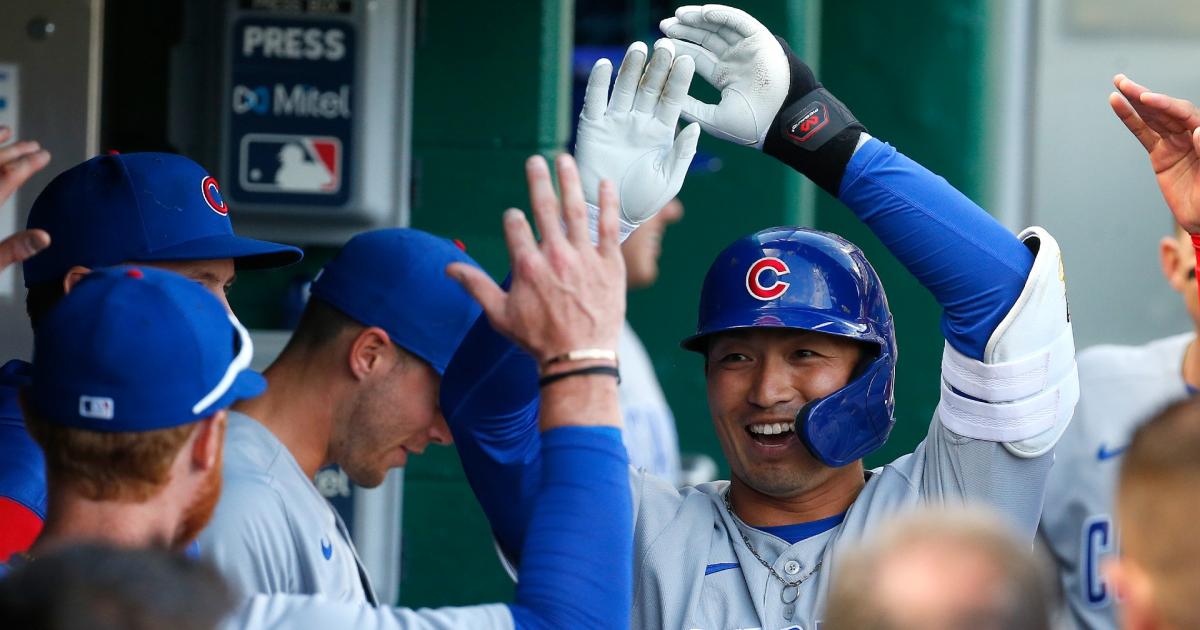 Generally when a player transfers to MLB from Japan’s NPB, growing pains are expected. When the Chicago Cubs landed Hiroshima Carp star Seiya Suzuki this offseason, his game was recognized as one that could translate — but it’s hard to imagine anyone thought it would translate as quickly as it has.

Indeed, the early returns on Suzuki are more akin to Shohei Ohtani and Ichiro than Yoshi Tsutsugo or even Hideki Matsui.

FOSTER: 17 overreactions to start of 2022 MLB season, from Steven Kwan to Shohei Ohtani to the same old Mets

With his two home runs Tuesday against the Pirates, Suzuki, 27, set a MLB record with eight RBI and four (or more) walks over his first four games.

Seiya Suzuki of the @Cubs is the only MLB player with 8+ RBI and 4+ walks over his first 4 career games since RBI became an official stat in 1920.

Those RBI have been boosted by three home runs early, including a bomb to right-center field to open the scoring against Pittsburgh.

My name is Seiya Suzuki. Nice to meet you. pic.twitter.com/jxjdS2faXm

While it’s too early to discern long-term trends, Suzuki’s approach at the plate has been a huge part of his success. According to Baseball Savant, Suzuki is in the 100th percentile of chase rate among MLB players, the 93rd percentile of whiff percentage, and the 99th percentile of barrel percentage. He’s slashing .417/.529/1.167 in the early-going, a remarkable line for someone seeing MLB pitching for the first time.

Why has Seiya Suzuki translated so well to the MLB?

Suzuki is a disciplined hitter. He walked nearly as much as he struck out in his final season at Hiroshima, and he had a strikeout percentage of about 16 percent in his career at NPB. Recent posting Yoshi Tsutsugo, who now plays for the Pirates, struck out about 20 percent of the time in Japan, and he has brought those struggles to his MLB game with a .268 batting average last season.

Suzuki, meanwhile is in elite company now. He and Ohtani are now the only two Japanese-born players to have three home runs in their first four MLB games.

On top of all this, Suzuki is walking at the same rate as he’s striking out. While it’s early, that’s a good omen for Chicago.

Teams will, of course, continue to adjust to Suzuki as the season wears on. It’s entirely possible pitchers are surprised by how quick Suzuki’s hands have been to inside pitching. Per Statcast, he’s still getting pitches over the heart of the plate and running in. Expect that to change soon.

“[Suzuki’s] done a really good job of controlling the strike zone since the season started,” Cubs temporary manager Andy Green said, per MLB.com. “I think early in spring, he was anxious to show some things, might have chased a little bit more, but as the season has gotten here, he’s really stayed in the strike zone, swung at good pitches, shown how strong he is. … That strength and that decision making is going to translate.”

Suzuki’s breakout is promising for a Cubs team that has opened the season 3-1 and is looking to surprise people. After last year’s fire sale at the trade line, an emergent international star would be great news for the Cubs, who signed Suzuki to a five-year contract worth $80 million.

The next question for the Cubs is how long they bat Suzuki fifth before they explore moving him around in the order. Patrick Wisdom has struggled in the No. 3 spot, which is a natural fit for a player like Suzuki. But it also makes sense to see more out of Suzuki before making those kinds of choices.

Even if everything this early is an overreaction, there’s no denying Suzuki’s comfort. He looks like a veteran at the plate, and that’s translating into early results.