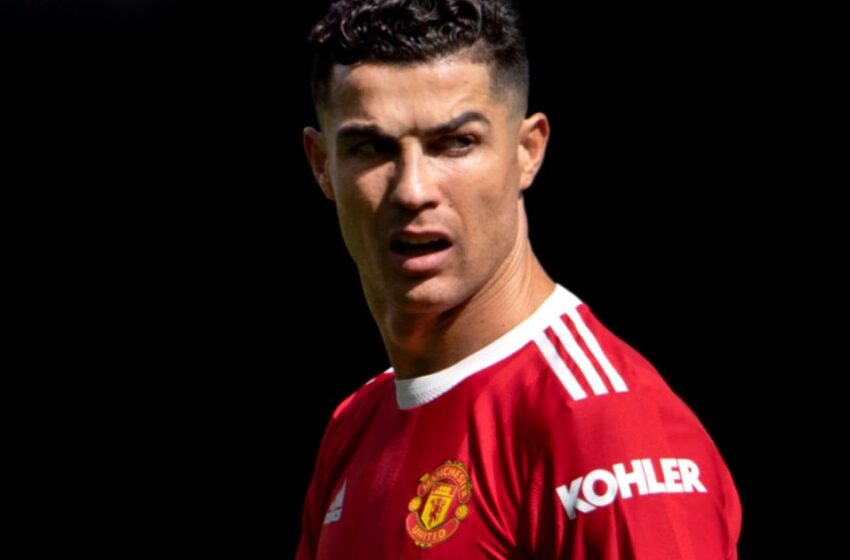 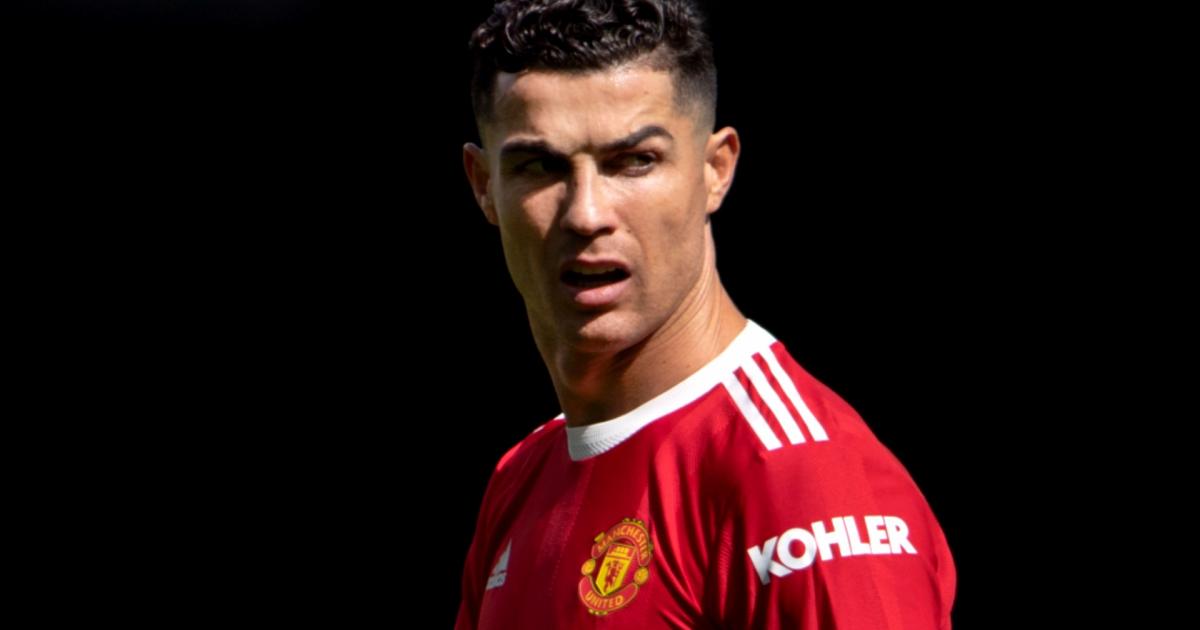 Cristiano Ronaldo has apologized for the altercation he had with an Everton fan after Manchester United’s 1-0 loss at Goodison Park on April 9.

Ronaldo stormed off the pitch following his side’s defeat in the Premier League clash and appeared to lash out at one of the home team’s supporters, allegedly smashing one fan’s mobile phone in the process.

The 37-year-old took to social media to apologize for his behavior and wants to invite the fan to a United match.

But the mother of the Everton fan has since told her family’s side of the story to the media, claiming Ronaldo’s actions were an “assault” on her teenage son.

Footage of Ronaldo knocking the device to the floor began to circulate after Everton’s 1-0 victory over the Red Devils at Goodison Park.

As Ronaldo walked down the tunnel, a young fan was using his phone to capture video of a cut on the player’s leg.

“At full-time the Man Utd players started walking off. We were in the Park End so we were right by the tunnel where they came walking past — my son was there videoing them all,” Sarah Kelly, the mother of 14-year-old Jake Harding, told the Liverpool Echo.

“Ronaldo then just walked past, with a terrible, terrible temper and smashed the phone out of my son’s hand and carried on walking.”

A mum claims that Cristiano Ronaldo “assaulted” and “bruised” her 14-year-old son by swiping his mobile phone out of his hand at full-time of Everton’s game against Manchester Unitedhttps://t.co/U16fVpOiKv

Kelly shared photos with the Echo revealing a bruise on her son’s hand. She indicated her son, who was attending his first football match, was “in complete shock” by the incident and that she was also “shook up.”

“I’d understand if Jake was waving it in his face but he wasn’t near his face, it was down by the floor checking his injury,” she said. “He’s an autistic boy and he’s been assaulted by a football player, that’s how I see it as a mum.”

A spokesman for the Merseyside Police, meanwhile, confirmed to the Echo that the incident was being investigated: “We can confirm that we are liaising with Manchester United Football Club and Everton FC following reports of an alleged assault at the Everton v Manchester United football match today at Goodison.

“As players were leaving the pitch at 2.30pm it was reported that a boy was assaulted by one of the away team as they left the pitch.

“Inquiries are underway and officers are currently working with Everton Football Club to review CCTV footage and are carrying out extensive witness enquiries to establish if an offence has taken place.”

“It’s never easy to deal with emotions in difficult moments such as the one we are facing,” the Manchester United star wrote in an Instagram post.

“Nevertheless, we always have to be respectful, patient and set the example for all the youngsters who love the beautiful game.

“I would like to apologize for my outburst and, if possible, I would like to invite this supporter to watch a game at Old Trafford as a sign of fair-play and sportsmanship.”

The latest setback for Ralf Rangnick’s team has put a severe dent in their hopes of qualifying for next season’s Champions League.

United are now six points behind Tottenham, who occupy the final spot that guarantees a place in Europe’s premier club competition next term.

They also have to contend with Arsenal and West Ham in the race for a top-four finish in the English top flight.

United have now won just one of their last seven matches in all competitions, having suffered elimination from this season’s Champions League at the Round of 16 stage and lost ground on their domestic rivals.